Text description provided by the architects. This building is one of the public buildings of Dashte noor residential complex in north of Iran which provides body building facilities for the resident. The client’s main demands were two separate halls, being coordinated with the other parts of the complex while being a unique mass.  As a result the concept was designing a building with a dynamic mass which is an integral and a part of the surrounding landscape.

The main sky line of this site is made of a forest, green hills and a blue sky. So this building should be a part of this perspective. Therefore, the mass moves from the ground very softly and reaches the sky. Having a peak in the form somehow memorizes the liberation of the spirit, energy and also the connection between the earth and the sky.

The idea of designing a full length window facing the sky was to frame a reflection of it and also having an orientation towards light. Designing a skin which moves on the mass and selecting wood as the main material of the facade makes the building closer to the nature.

The main concept of the interior design was to create a space which reflects and gives the feeling of the whole mass and the exterior form while doing exercise inside the gym.

The construction of the building are the two walls which face east and west and are both huge trestle which move with the curve and pull the 9 meter cantilever in the entrance. The two arch walls in the entrance and under the cantilever help to associate the main idea of rising from the ground towards the sky. The roofs slop is divided into three different levels which make a slight and firm movement in the sky line.

The landscape and the surface which the building stands on is designed as if it defines the building and the entrance. With choosing the same material for the lobby’s floor cover and the outside entrance there is no more line between in and out. Designing four wooden columns at the end of the building creates a space for siting and gathering together and it also lets the pedestrians feel the movement after the building finishes.

Looking at exercising as an activity which you lose a lot of negative energy and you start to feel a lot of relaxation and good spirit helped me to design a mass with this attitude that works functionally right as a gym too.

Note: This project was originally published in 18 August, 2014 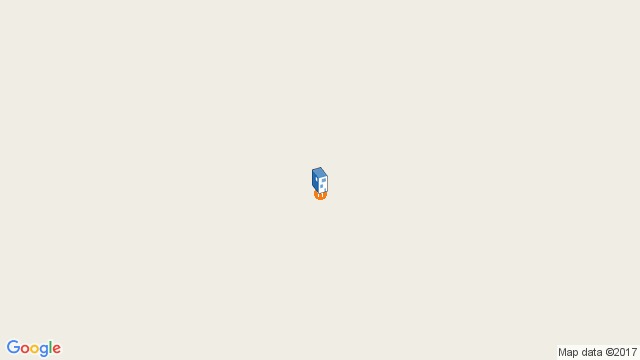 Location to be used only as a reference. It could indicate city/country but not exact address.
Share
Or
Copy
About this office
Narges Nassiri-Toosi
Office
••• 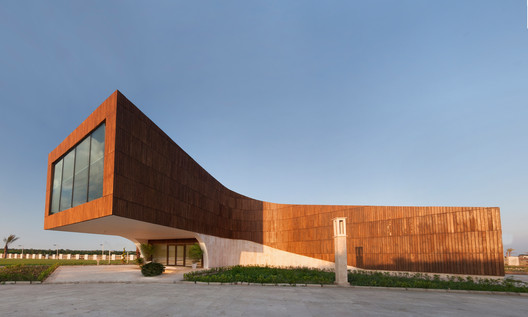