Urals: The Latest Architecture and News

A Soviet Utopia: Constructivism in Yekaterinburg

Developed early on in the Soviet era, and fully subordinate to Soviet ideology, the Constructivist movement was intended to form the foundations of a brave new world. The introduction of the Five-Year Plans coincided with the time when Constructivism was adopted as the official architectural style in the USSR. These circumstances allowed many architects to implement daring projects across the entire Soviet Union, and the Urals became one of the biggest magnets.

In this article—written by Sasha Zagryazhsky, translated by Philipp Kachalin and with photographs by Fyodor Telkov—you can take a virtual tour of fourteen of Yekaterinburg's most significant Soviet Constructivist buildings. 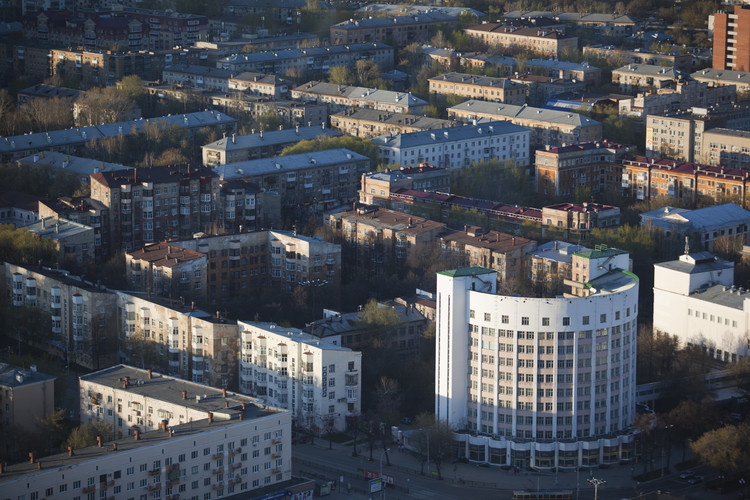