Tezuka Architects on Their Formative Experiences, Architecture as a Cure and Finding Your Unique Wisdom

As one practice among Japan's emerging crop of talented architects, Takaharu and Yui Tezuka of Tezuka Architects can boast some highly successful projects; perhaps most notably among their collection of houses, medical buildings, and community buildings is the Fuji Kindergarten. Completed in 2007, the unusual open-air design was so successful that it earned Takaharu Tezuka a spot on stage at TEDxKyoto. In this interview from his series “Japan's New Masters,” Ebrahim Abdoh speaks to Yui and Takaharu about their formative experiences in the United States and United Kingdom, their design approach, and the unique challenges that come with working in Japan. 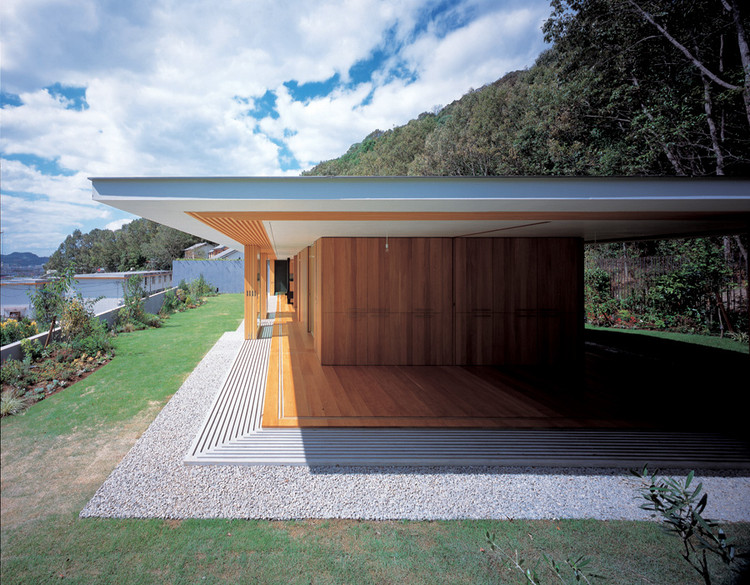 "When you put many children in a quiet box, some of them get really nervous," says Japanese architect Takaharu Tezuka, founder of Tezuka Architects. "In this kindergarten, there is no reason for them to get nervous. There is no boundary." Speaking at TEDxKyoto on his design for an open-air kindergarten in Tokyo, Tezuka discusses his playful and unorthodox approach to the creation of the eccentric building. The unconventional space blurs interior with exterior while accommodating a varied program of athletic, educational and relaxed space. According to Tezuka, the concept was based on a progressive philosophy employed by the school administration: "The principal says: if the boy doesn't want to stay in the room, let him go. He will come back eventually." On children, Tezuka's own philosophy is one of empowerment: "Don't control them. Don't protect them too much. They need to tumble sometimes. They need to get injured. That makes them learn how live in this world."