Roam: The Latest Architecture and News

Concretizing the Global Village: How Roam Coliving Hopes to Change the Way We Live

Growing out of the success of coworking, the latest big phenomenon in the world of property is coliving. Like its predecessor, coliving is predicated upon the idea that sharing space can bring benefits to users in terms of cost and community. And, like its predecessor, there are already many variations on the idea with numerous different ventures appearing in the past year, each tweaking the basic concept to find a niche.

There are a lot of existing accommodation types that are “a bit like” coliving—depending on who you ask, coliving might be described as either a halfway point between apartments and hotels, “dorms for adults” or “glorified hostels.” And yet, despite these similarities to recognizable paradigms, countless recent articles have proclaimed that coliving could “change our thinking on property and ownership,” “change the way we work and travel,” or perhaps even “solve the housing crisis.” How can coliving be so familiar and yet so groundbreaking at the same time? To find out, I spent a week at a soon-to-open property in Miami run by Roam, a company which has taken a uniquely international approach to the coliving formula. 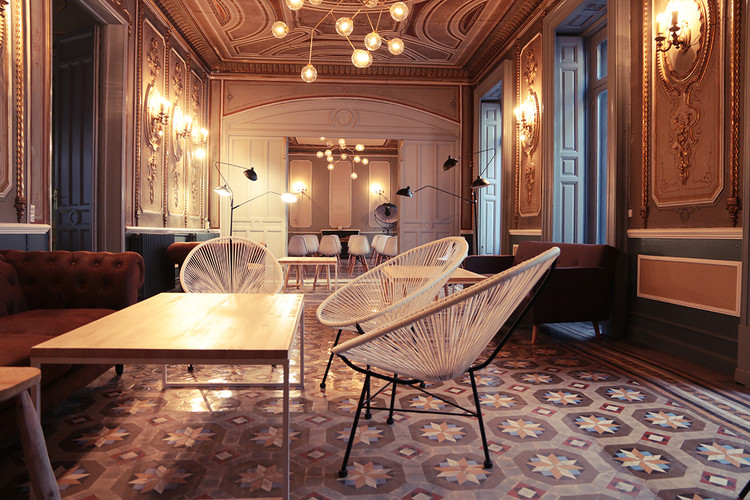