The former Czechoslovakia is home to more Cold War-era prefabricated housing blocks, locally referred to as “panelaks,” than anywhere else in the former Soviet bloc. After the fall of communism, many called for the demolition of the panelaks, seen as unwanted reminders of a difficult history. In Bratislava alone, 130,000 people live in panelaks; destroying and replacing that much housing would have been prohibitively expensive, but Slovakian architecture firm GutGut had a different idea.

As this video shows, GutGut instead renovated and reconfigured a dilapidated tower block, updating the appearance, inserting communal spaces on the ground floor, providing a variety of apartment types, and adding balconies for many of the new apartments. The rehabilitated building removes the stigma of a previously undesirable building, and provides more varied housing options for residents. But more than just bringing the style of the building up to date, GutGut shows that even the most difficult outdated structures can be updated to meet modern needs. 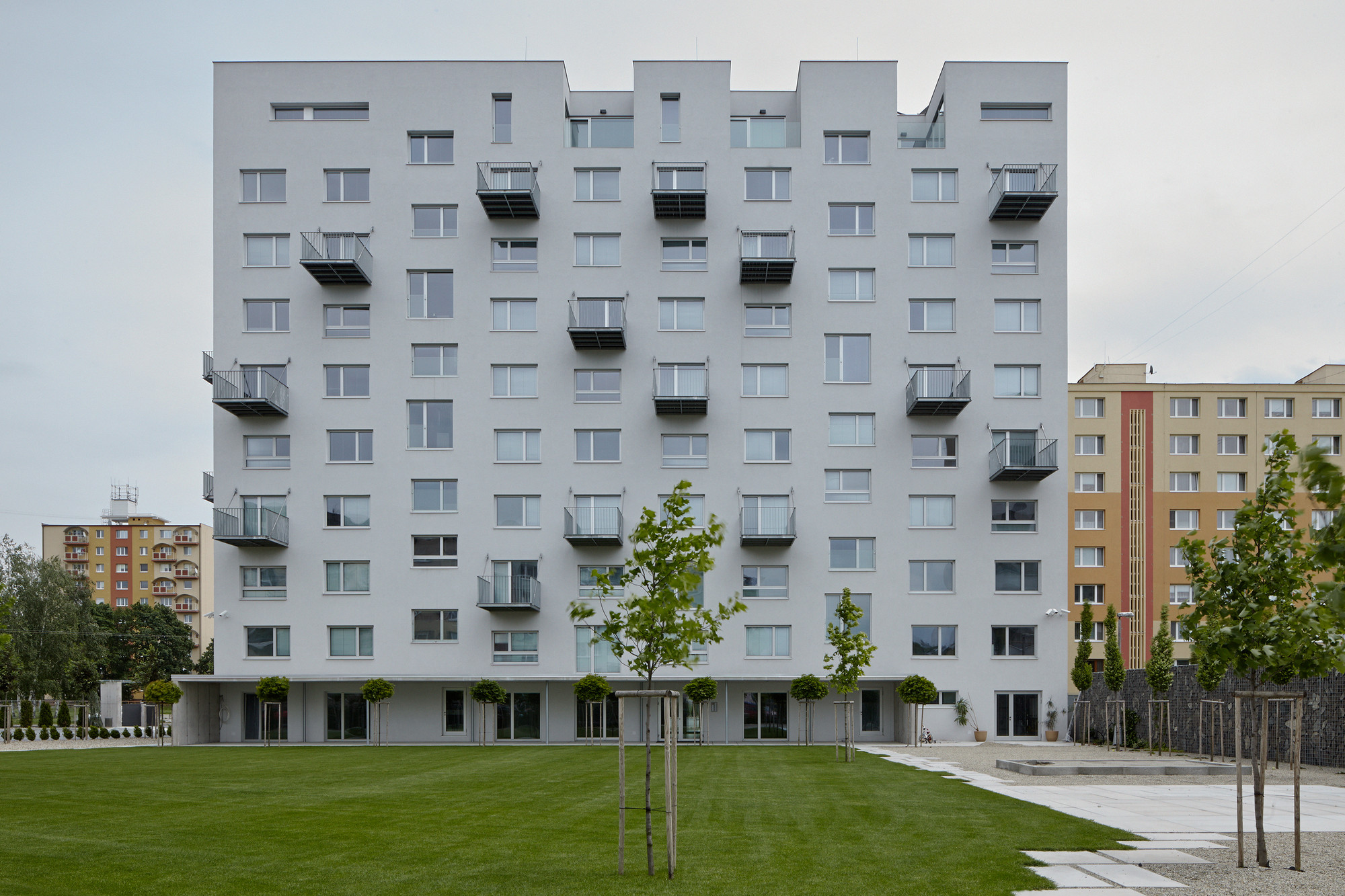