Pompeii: The Latest Architecture and News

Step into this Digitally Reconstructed House from Ancient Pompeii

Researchers from Lund University in Sweden have digitally reconstructed a house in Pompeii to envision what life in the city would have looked like before the destructive eruption of Mount Vesuvius in 79 AD. The large house, thought to have belonged to a wealthy banker named Caecilius Iucundus, is among the first 3D models created by the research team to document and preserve the city. The team has now released video material of their work, showing their creation of a 3D model of an entire block of houses.

Pompeii’s Most Famous House, the Villa of Mysteries, is at Risk of Collapse 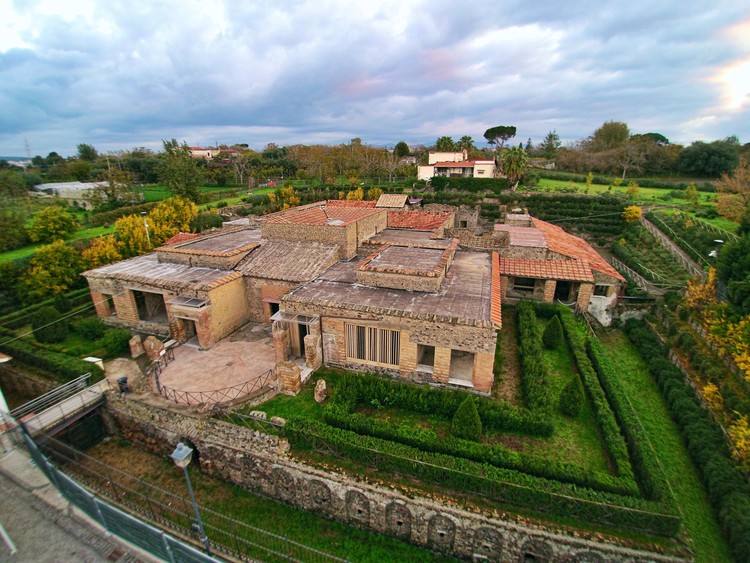