Pinup 2014: The Latest Architecture and News

The Morpholio Project has just announced the winners of the Pinup 2014 competition. Drawing from an impressive shortlist of finalists, the Jury -- which included participants from Fast Company, Metropolis Magazine, Columbia GSAPP, and even our very own Editor-in-Chief, David Basulto -- has chosen nine outstanding examples of studio, 3D-printed or unbuilt works that exemplify the best of today's emerging talent.

Amy Azzarito, jurymember and Managing Editor at Design*Sponge "was impressed by the number of entrants who chose to devote their time and creative energy toward addressing social problems on a global scale, demonstrating an empathetic understanding that as the world grows increasingly smaller, the problems of our neighbors are problems for which we all bear responsibility."

Duann Scott, jurymember and Designer Evangelist at Shapeways added: "The breadth and quality of the entrants was truly inspiring, making it very difficult to pick the winners, or to put it better, not pick more to be winners," said .

Beyond the jury's picks, a public competition and The Morpholio Project chose five additional winners. See them all, after the break. 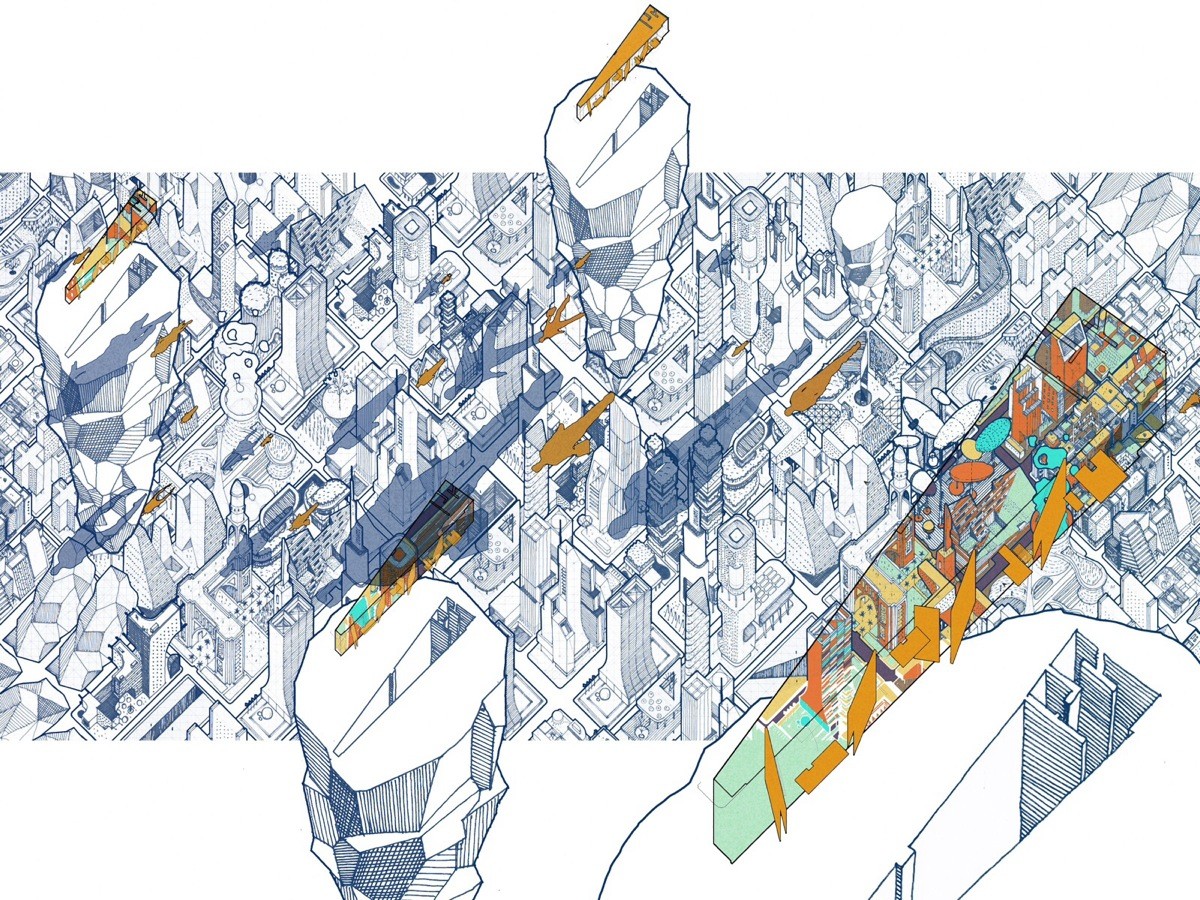 The Moropholio Project has just announced the finalists in the Pinup 2014 competition for outstanding studio, 3D-printed or unbuilt work from today's emerging talent.

Submit Your Unbuilt Work to Pinup 2014!

Our friends at The Morpholio Project have just announced that submissions are open for Pinup 2014 - a free competition for students and young professionals to submit up to three digital images of their studio, 3D-printed, or unbuilt work. All work should acknowledge the existence of technology and question why/how "we harness it as designers." The guest jury includes participants from Fast Company, Metropolis Magazine, Columbia GSAPP, and even our very own Editor-in-Chief, David Basulto. Learn how to apply after the break!