BLOX: The Latest Architecture and News

For most architecture enthusiasts, mentions of the city of Copenhagen will prompt images of pedestrian-friendly streets, suspended bike lanes, quaint water canals, and overall happy residents. The capital of Denmark has many accomplishments to boast: over 60 percent of its residents commute to work by bike, it was among the first cities to set up a strategic plan to achieve carbon neutrality, resulting in an 80% decrease since 2009, and it has become of the most cited study cases for its urban planning and infrastructure. To add to the list, UNESCO has named Copenhagen the 2023 World Capital of Architecture, prompting an array of architecture-focused events and festivals. The title further emphasizes the city’s position as a laboratory for innovative contemporary architecture and people-centered urban planning.

The city of Copenhagen has had a somewhat unusual evolution. After becoming a highly industrialized city by the end of the 19th century, the city began adopting the English concept of the “garden city” in an effort to sanitize and decentralize its neighborhoods. In 1947, the “Five Finger Plan” was developed to guide urban development and expand the city along five main arteries. This led to a transit-oriented infrastructure with small clusters or urbanity along the transportation routes. The major shift appeared in the 1960s. Spearheaded by Jan Gehl’s initiative for Strøget, Copenhagen started transforming its car-heavy areas into pedestrian-friendly zones. What followed was a period of urban development that prioritized the well-being of its residents while encouraging architects to experiment with innovative human-centered designs. 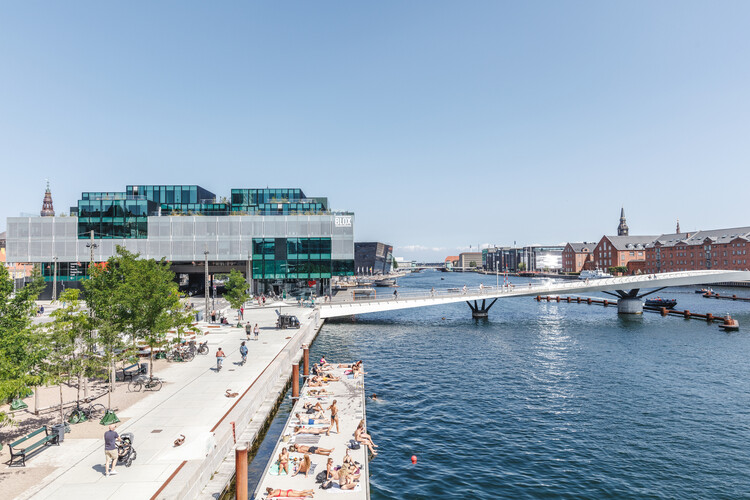 The “pixelated” installation uses the steps of the BLOX staircase gallery to create an integrated workstation and exhibition for the firm’s projects, presented through models, renders, technical drawings, sketches etc. 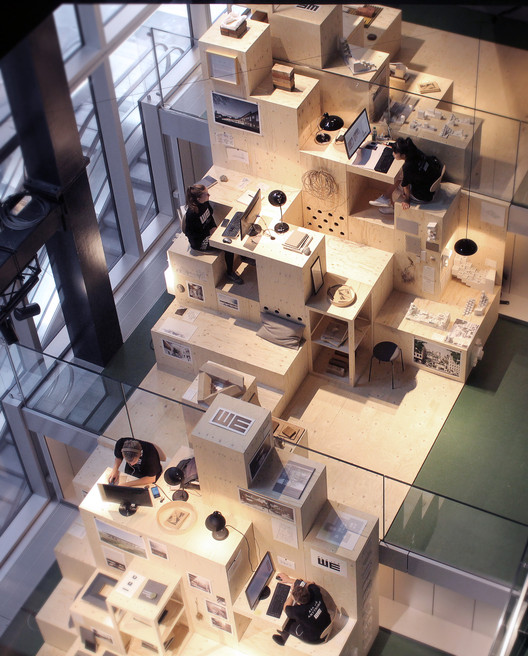 OMA’s Ellen van Loon on the Influence of Casa da Música in Her Latest Project, BLOX 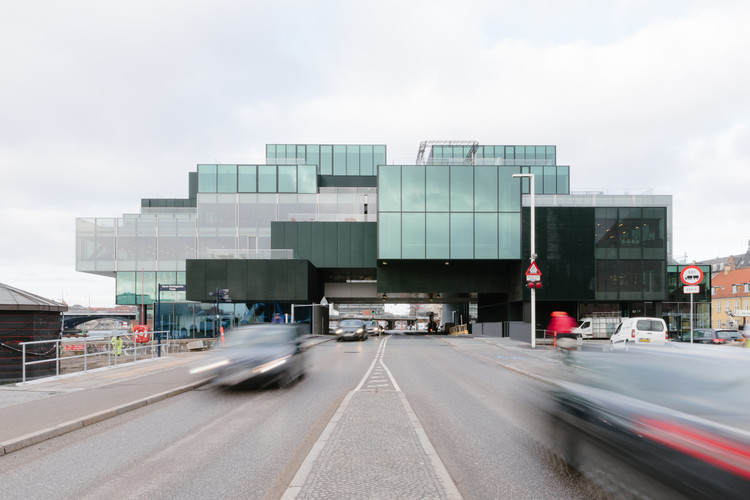