Baku: The Latest Architecture and News

Chiza Architecture Bureau founded by Chingiz Agharzayev and Zaki Jabiyev, in Azerbaijan has developed a conceptual proposal for a multifunctional building in Baku, located in close proximity to the Heydar Aliyev Center and Baku Congress Hall. 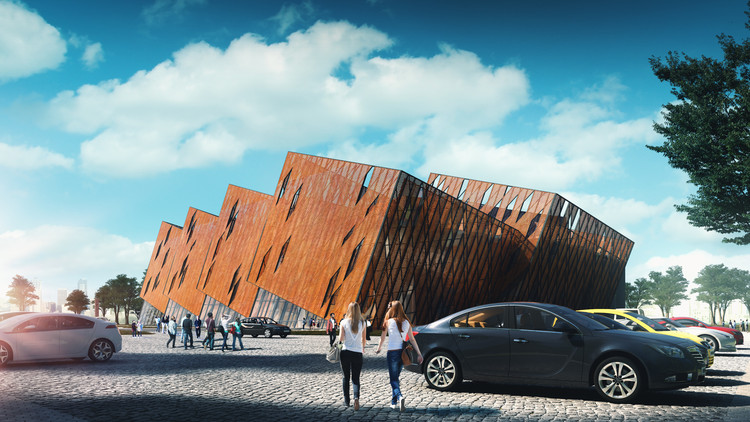 5 Zaha Hadid Buildings Seen From Above

This week marks the first anniversary of the death of Zaha Hadid, the most successful and influential female architect in the architectural discipline. Born in Baghdad (Iraq) in 1950, Hadid became the first woman to receive the Pritzker Prize in 2004, and twelve years later received the gold medal from the Royal Institute of British Architects (RIBA).

The images were captured by the Deimos-2 satellite, which was launched in 2014 and designed for very high-resolution Earth observation applications, providing multispectral images of just 75 centimeters per pixel. Hadid's incredible works take on a new dimension when you contemplate their proportions from the sky—or rather, from a satellite. 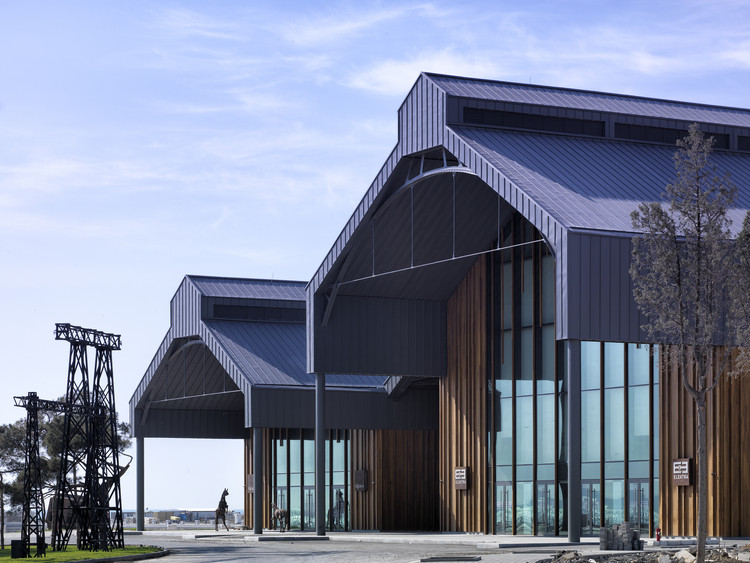 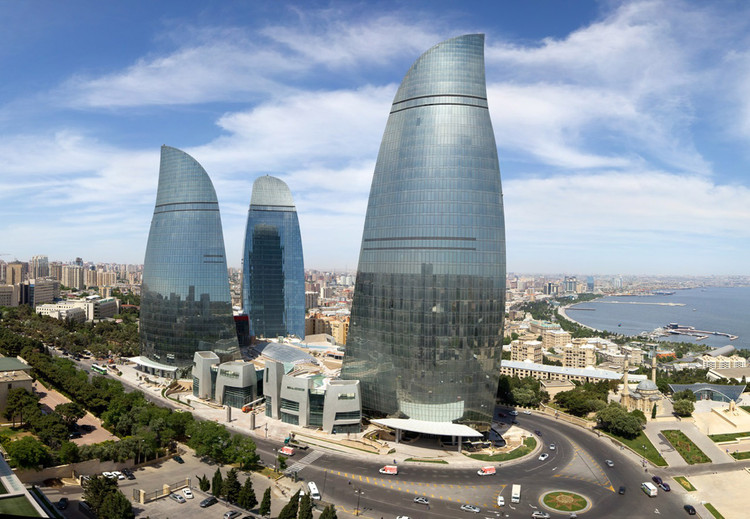 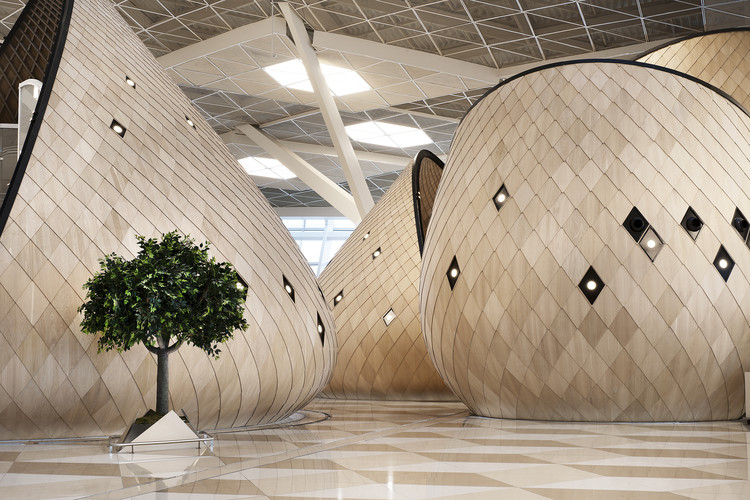 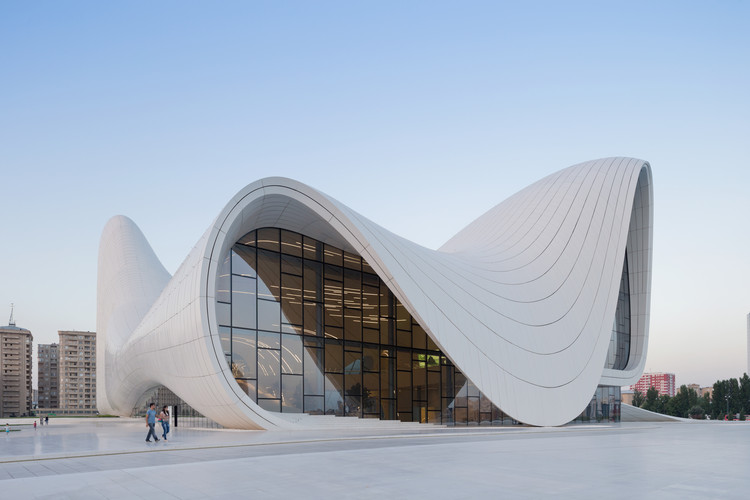 Zaha Hadid’s recently-opened Heydar Aliyev Center in Baku caught fire today. Flames started in the ceiling and, according to the Emergency Situations Ministry and Azerbaijani Prosecutor General’s Office, were successfully prevented from spreading throughout the inner parts of the museum. Thankfully, no one has been hurt.

It hasn’t been long since the architecture world was sadden by a fire that caused extensive damage to Le Corbusier’s Unité d’Habitation in Marseilles.