https://www.mohamedsomji.com/
BROWSE ALL FROM THIS PHOTOGRAPHER HERE
↓ 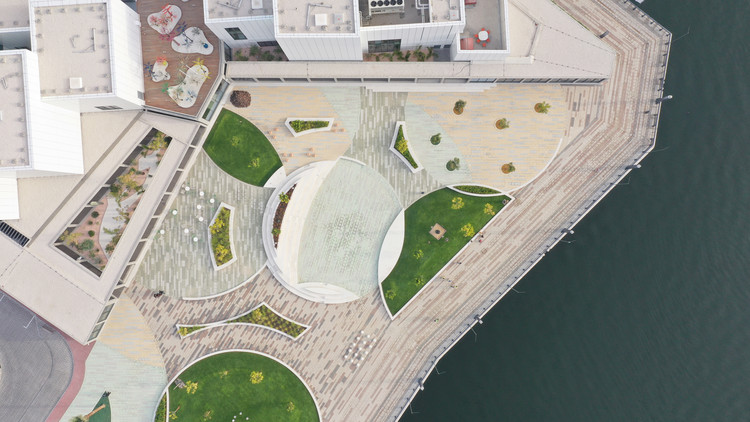 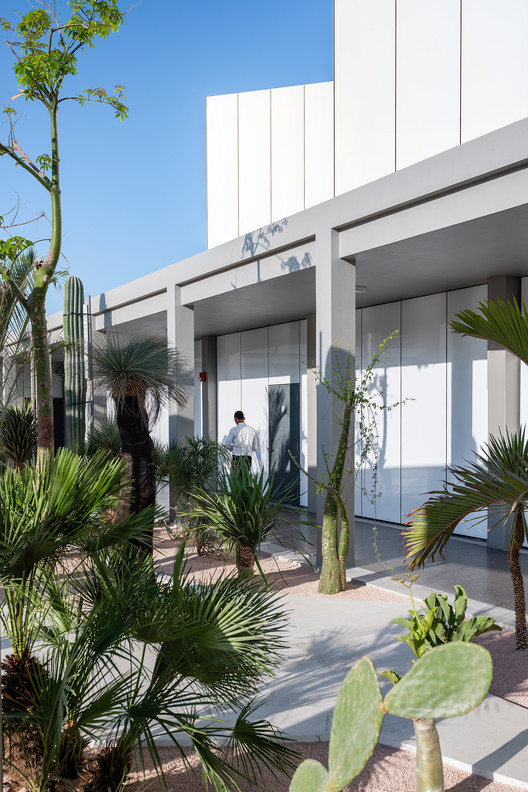 Time Magazine’s list of the World’s Greatest Places 2018 celebrates 100 destinations to visit, stay, eat, and drink from around the world. Chosen by Time’s global team of editors and correspondents, the contenders have been evaluated on quality, originality, innovation, sustainability, and influence.

The list features many architectural delights young and old, designed by famous architects past and present. Ranging from a treehouse in Sweden to a soaring art museum in South Africa, the projects are united by their architectural excellence, worthy of exploration by both architects and the general public. 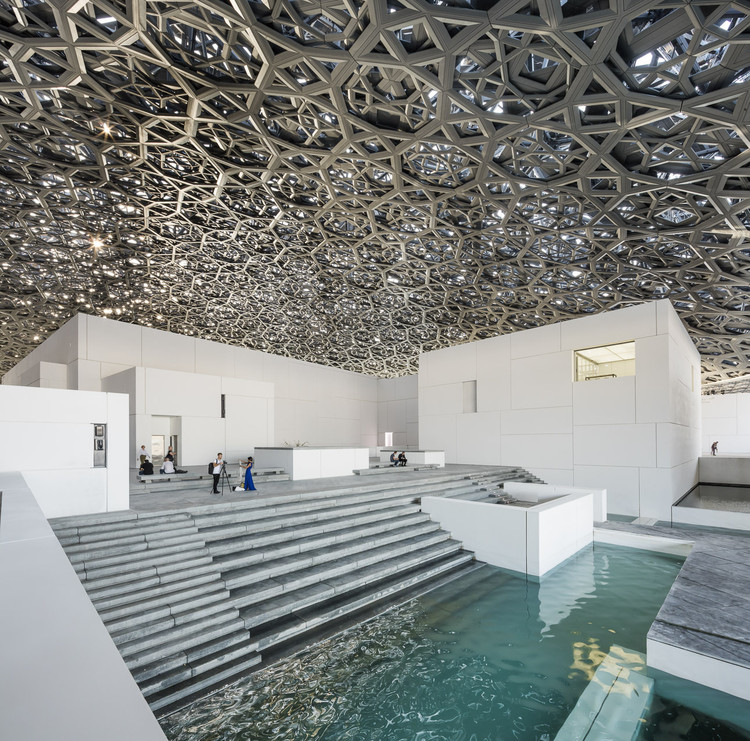 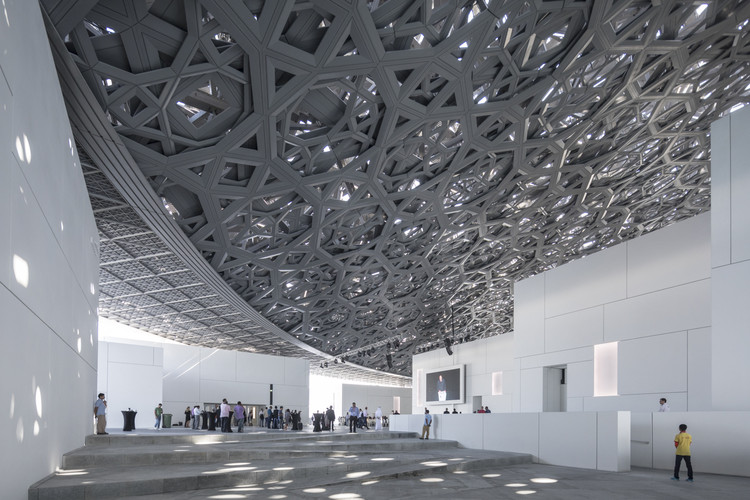 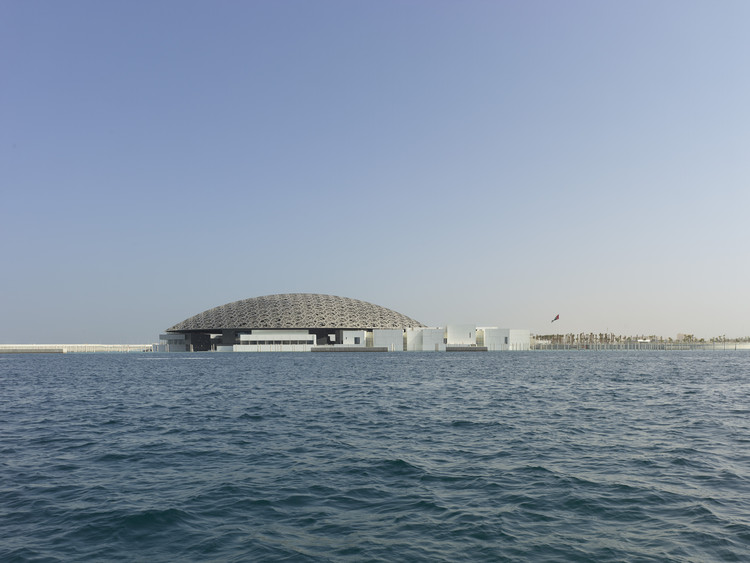