Texcoco: The Latest Architecture and News 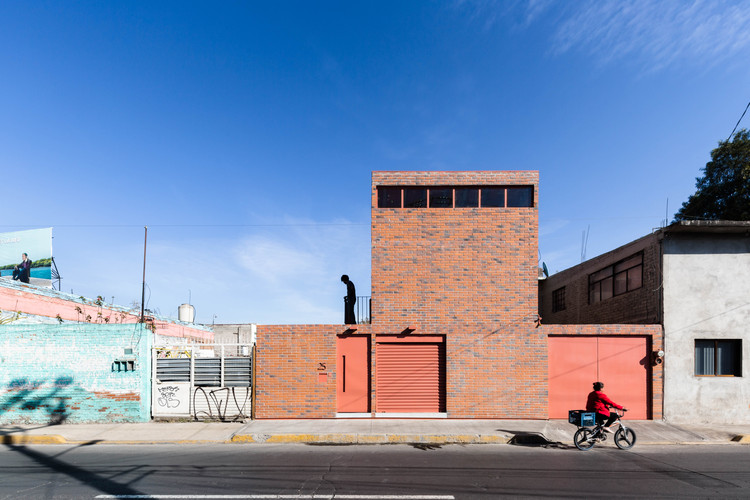 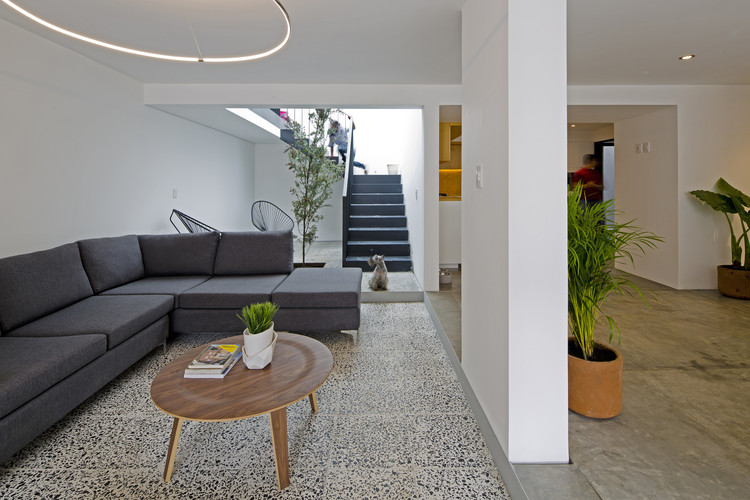 Sordo Madaleno Arquitectos and Pascall+Watson has shared with us their proposal for the New Mexico City International Airport (often referred to as the NAICM for its initials in Spanish: Nuevo Aeropuerto Internacional de la Ciudad de México).

We have already presented you with the NAICM’s winning proposal, though Sordo Madaleno and Pascall+Watson were one of seven participating teams in the invited competition. The team sought to redefine the concept of aviation architecture by centering their idea around passenger experience and business efficiency. See what they came up with, after the break.