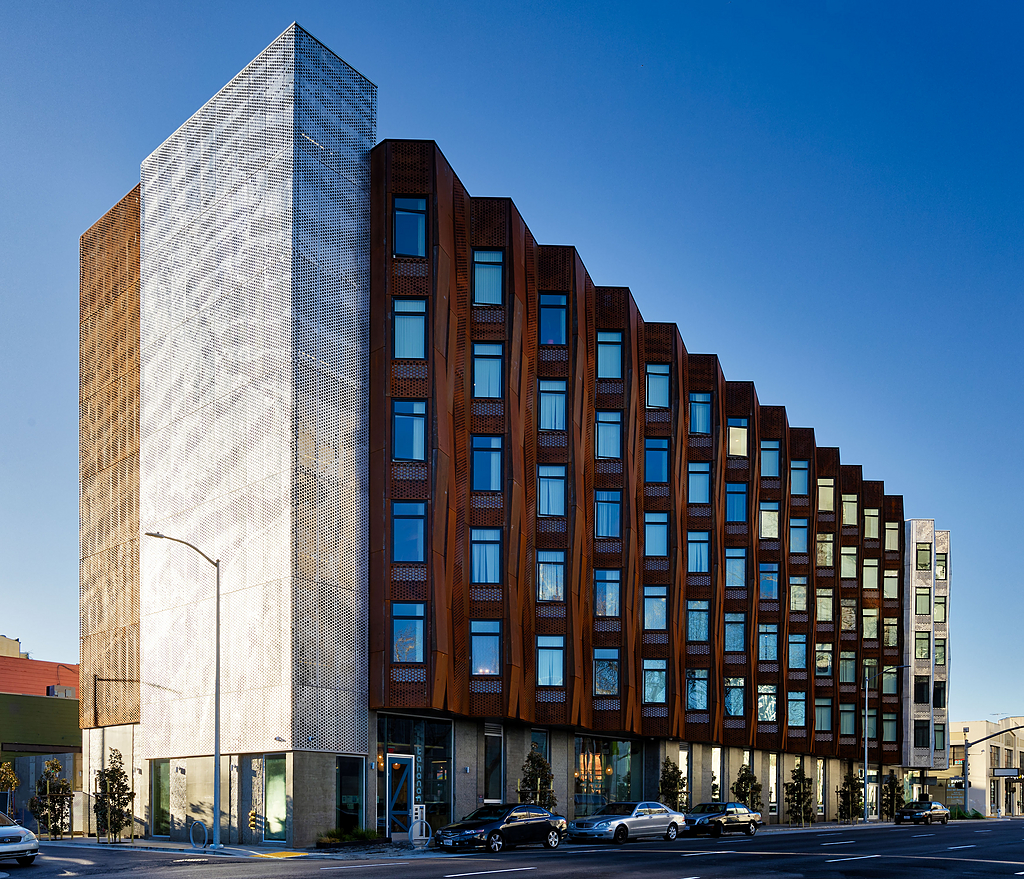 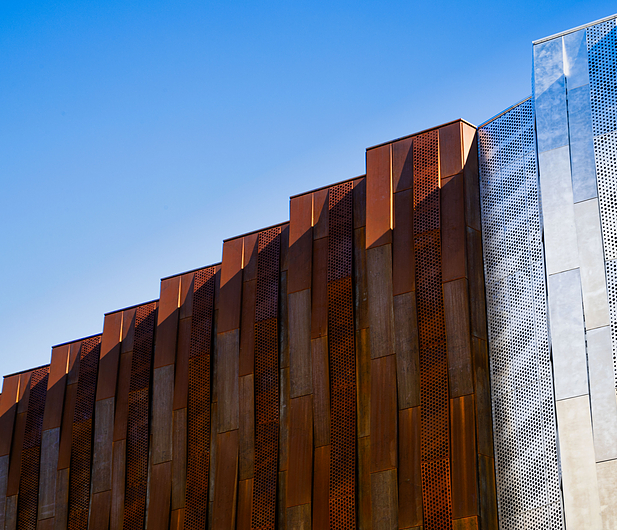 The concept behind the building, designed by David Baker Architects, was to ensure the cultural influence of the SOMA Cultural District, which is where the building is located, was visualised on the building. The building is called Tahanan, which roughly translates to 'home,' coming home,' and 'returning home' in Tagalog, with the facades creating a pattern with the modular silver and rust - colored panels which represent the terraced rice fields. 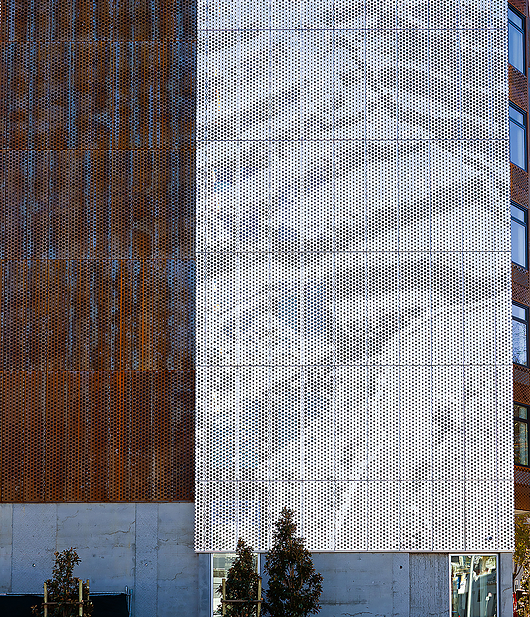 Cahill Contractors used prefabricated modular units during construction while each housing unit in the building was constructed off-site by modular home company FactoryOS, which significantly reduced construction time and cost, a primary aim of the project. It is also intended to serve as a prototype for a new financing structure for permanent supportive housing.

Philanthropic funding was employed to help jump-start construction. It is the result of a partnership between Mercy Housing, Tipping Point Community, and the San Francisco Accelerator Fund.

833 Bryant is the prototype of what is hoped to model a new financing structure for permanent supportive housing. The goals of the project are to expedite the development process and make it more efficient, reducing cost by jump-starting construction using philanthropic funding.