Save
Display Cases in The Asian Art Museum | Goppion 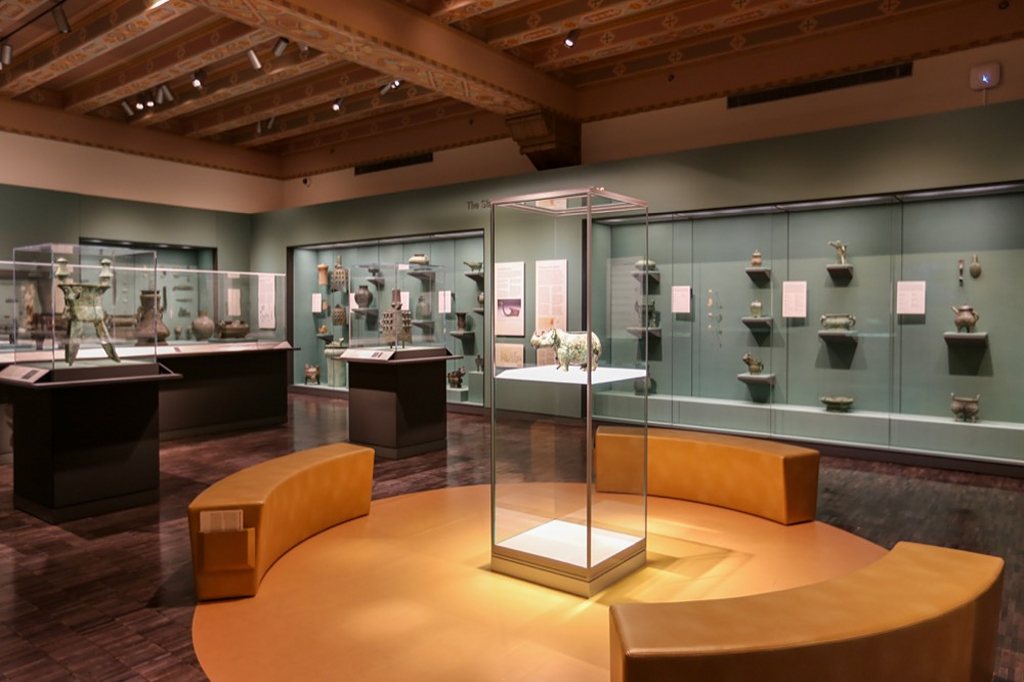 The Asian Art Museum in San Francisco has completely renovated its premises featuring display cases by Goppion. The museum boasts a long history and houses one of the most extensive collections of Asian art in the world, with over 18,000 works of art, some of which date back to 6,000 years ago. As the collection grew, the needs of the museum changed and a new location was found in 2003: in the former San Francisco Library, in front of the Civic Center.

The old central library, a Beaux-Arts building designed by George Kelham in 1917, was specially restored based on a design by Gae Aulenti. The design increased exhibition space for the museum by around 75%, with a total area of 17,200 m2. In 2016 a new pavilion was announced by Thai-American architect Kulapat Yantrasast from the architecture firm wHY. As part of the restoration project, the architects aimed to offer visitors an even more interactive and personalized experience that will pique their interest and inspire them to learn about Asian culture in all of its distinctiveness.

Goppion was involved in this large-scale renovation project, the installations they created had the following attributes

The Italian company was entrusted with engineering and building various display case types for different works in the Japan and Korea collections:

In installing the display cases, the main challenges faced by Goppion concerned logistics including the design of custom anti-seismic solutions ensuring that the structures were stable with rigid enough inner shelving to secure the artwork. To install the display systems on-site, impressive glass panels (some measuring up to 2.3 x 3.3 m) were shipped by sea and brought into the AAM through the main entrance at night using highly technological equipment so as to ensure they were at the best possible angle to be transported safely.

Display Cases in the Louvre Lens

Display Cases in The Albukhary Gallery