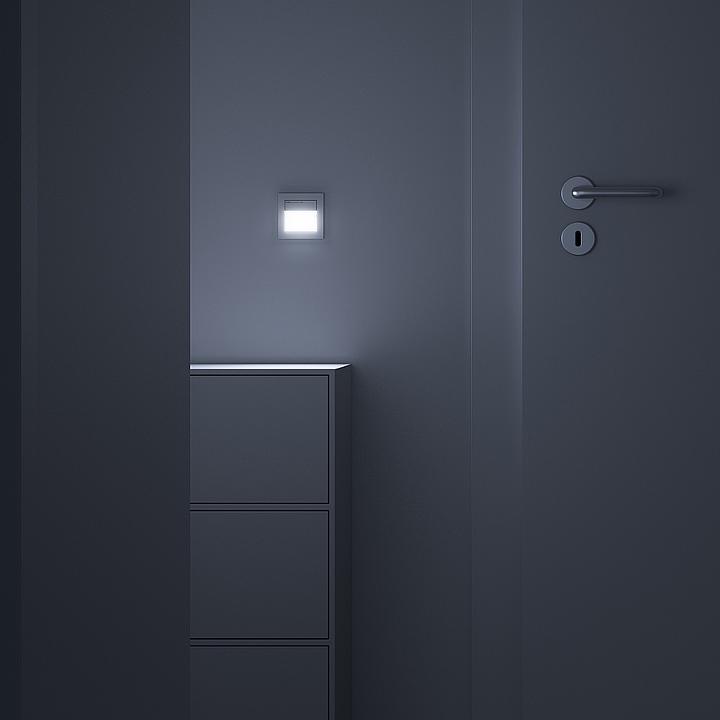 + 12
The product has been saved to the folder: My Downloaded Products

On. Off. All by itself. Automatically switched light is convenient and saves energy in home entrances, drives, hallways, staircases and rooms that are used only briefly. 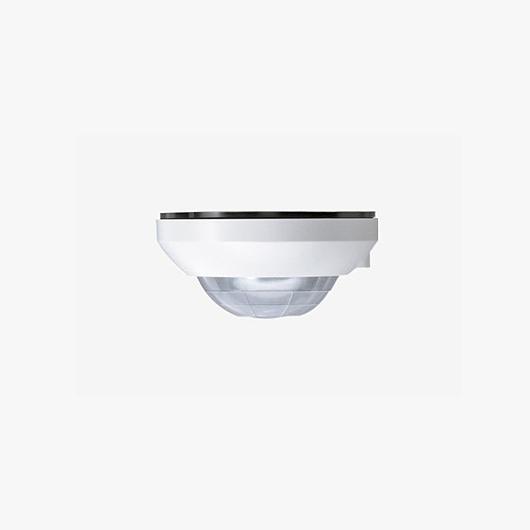 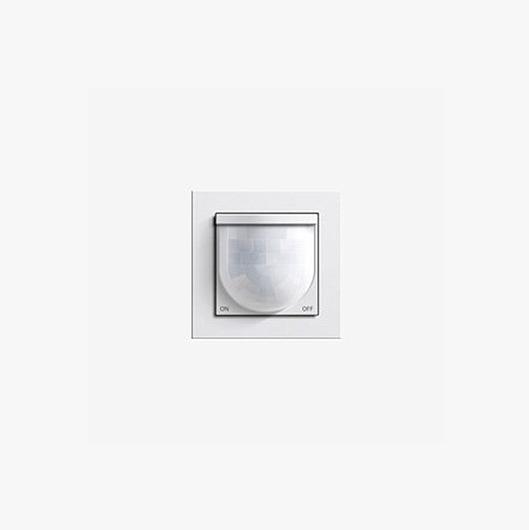 The Gira automatic control switch 2 provides even more convenience and security in and around the building. A new detection lens with double sensors significantly improves the detection field and detection quality. 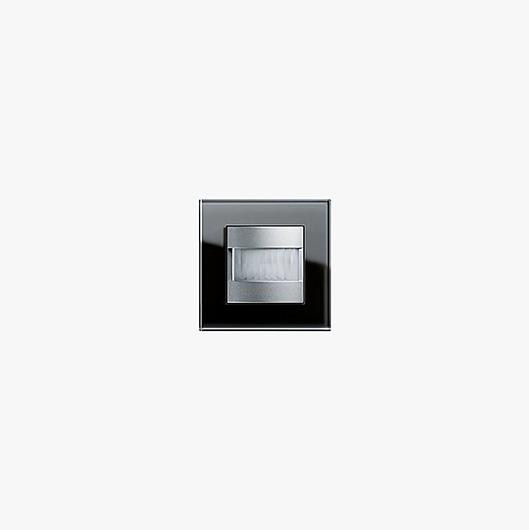 The light switches on when you enter the room. It switches off automatically when you leave the room. The Gira automatic control switch is simply inserted into the flush-mounted device box in place of the previous switch. 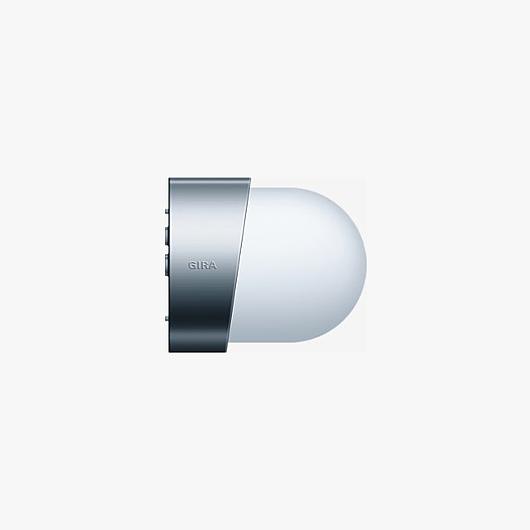 High-tech. Undercover. Protected from the wind and weather under a waterproof dome, the Gira Tectiv monitors the property and switches the outside lighting on immediately if motion is detected. 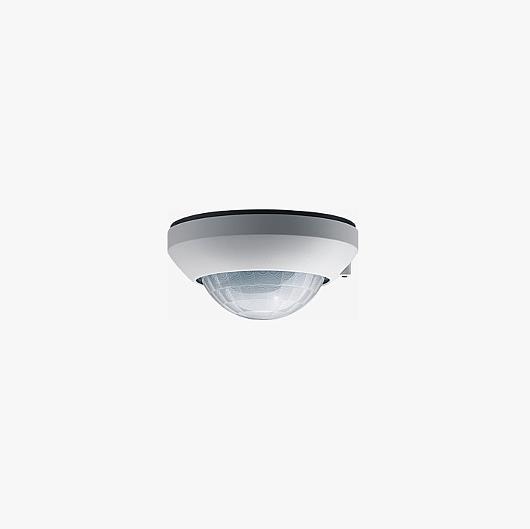 The Gira automatic control switch 360° is used for automatic lighting control, for example in long hallways and passageways. It is installed in the ceiling and monitors the area beneath it. 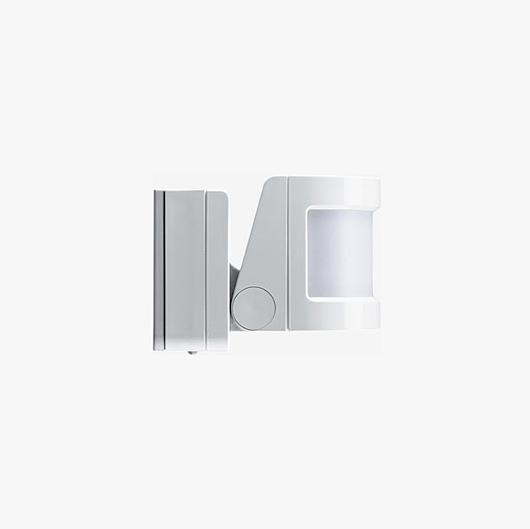 The Gira wireless sentinel can be installed wherever it detects motion fastest, regardless of the available mains supply. 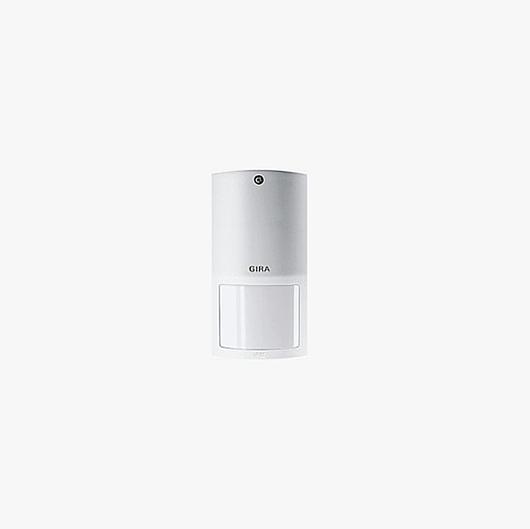 As soon as someone enters its detection field at twilight, the Gira Sentinel 70 switches on the outside lighting. 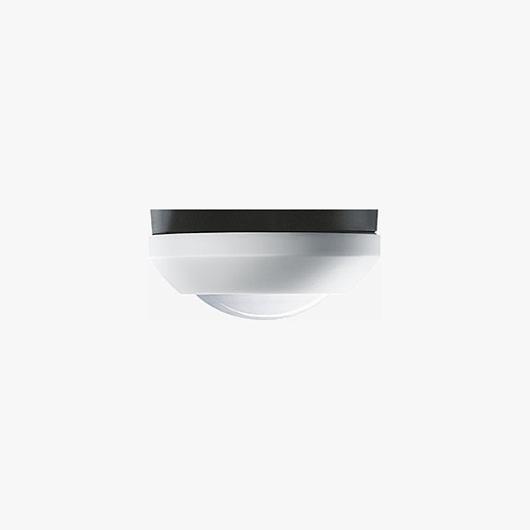 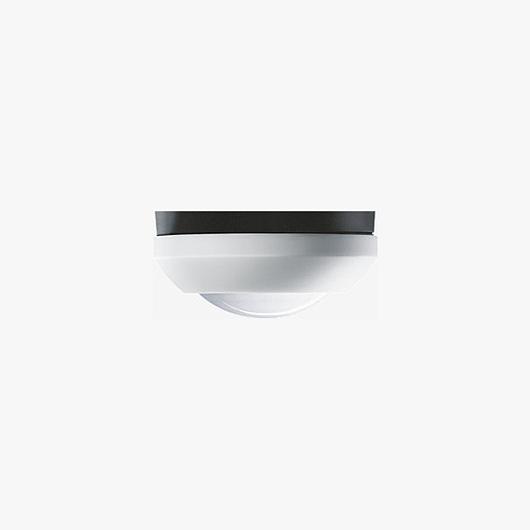 When used in conjunction with the Gira KNX system, the Gira KNX presence detectors Standard and Komfort enable automatic lighting and climate control. 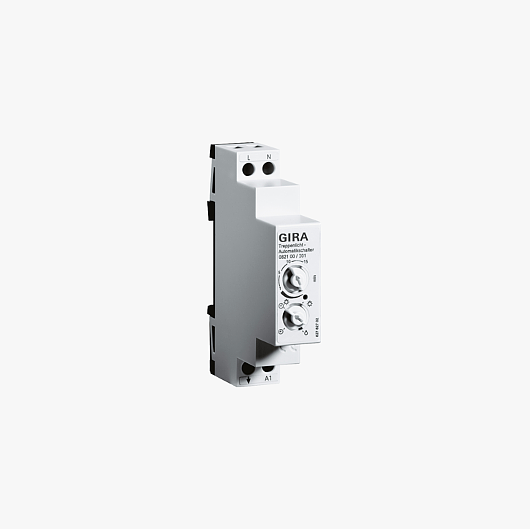