For the second year in a row, Indexnewspaper will organize ‘Porto Academy’ at the Faculty of Architecture of the University of Porto (FAUP) in Portugal from the 21st to the 28th of July 2014.

The winner of a competition to design a new extension for Chile's National History Museum has been announced. The competition, hosted by The Chilean Architecture Department of the Ministry of Public Works and the Department of Libraries, Archives and Museums, called for an 8,612 square feet annex devoted to exhibition and storage space. From the 54 proposals received, Aguiló + Pedraza Architects' stood out.

The Architect's description of the proposal, after the break. 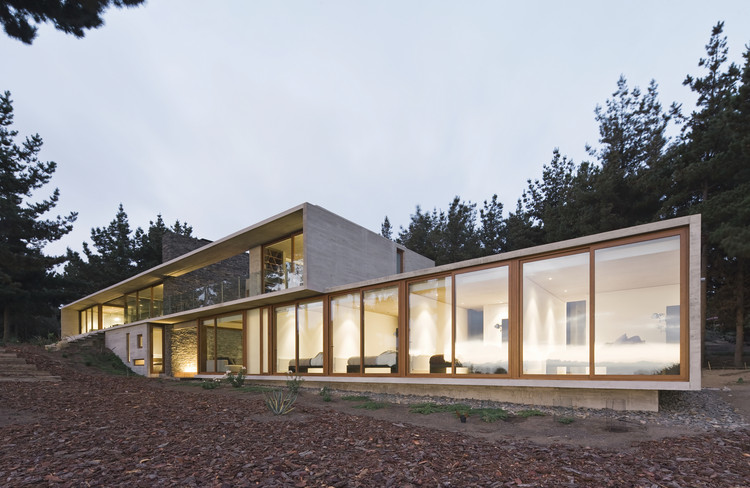 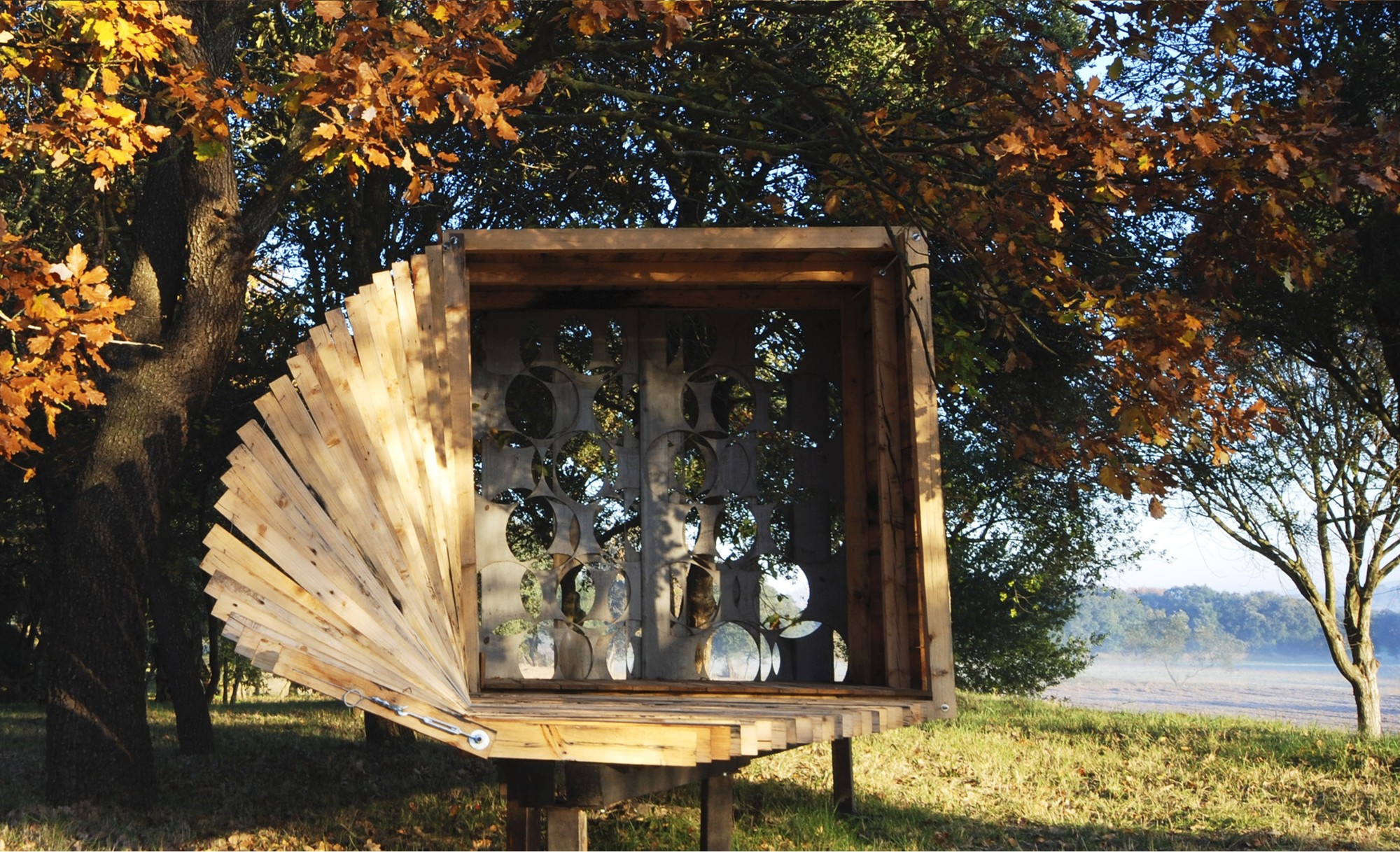 The Museum of New Art, in cooperation with the Union of Estonian Architects and Pärnu City Government, announced an international architectural competition on 1 July, to establish the Baltic Sea Art Park in Pärnu. The objective of the competition is to find the best vision in terms of architecture and planning to further develop the art park of the Baltic Sea countries. The deadline for entries is 10 October 2013, and the winners shall be announced on 15 October 2013. The competition prize fund is EUR 12,000. 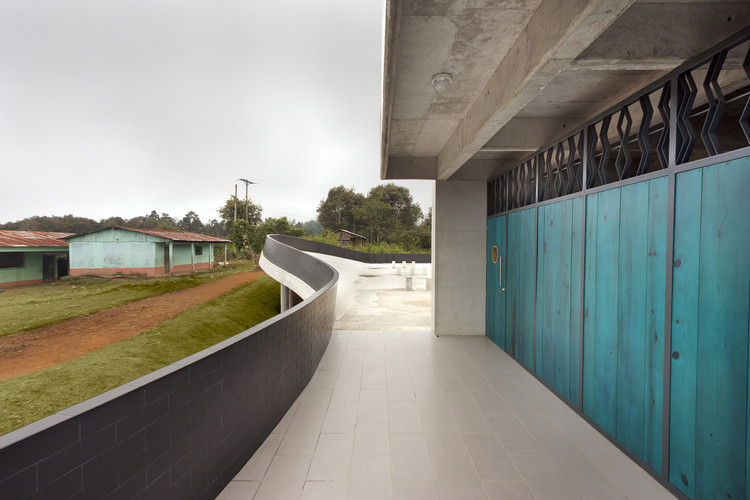 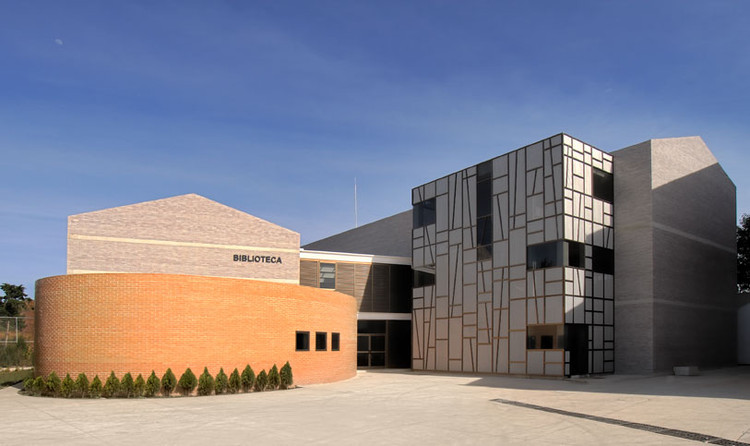 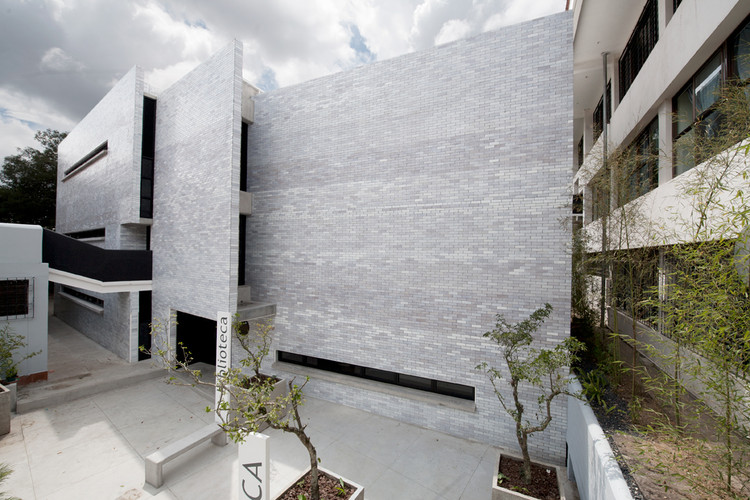 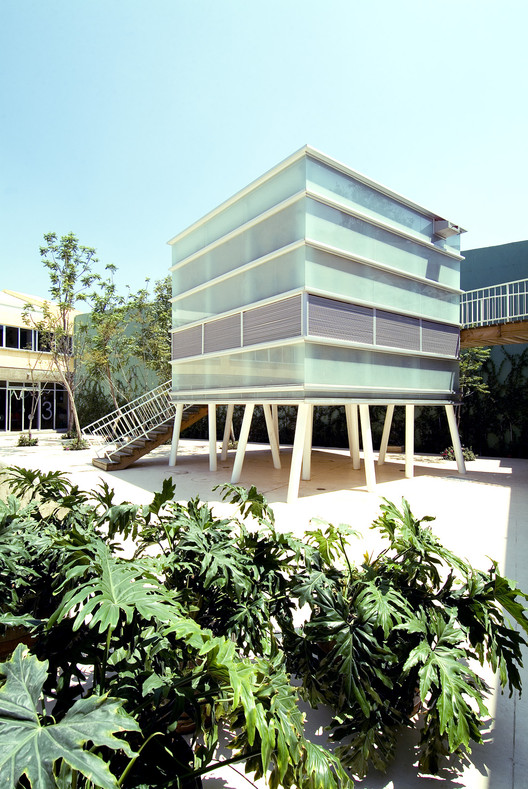 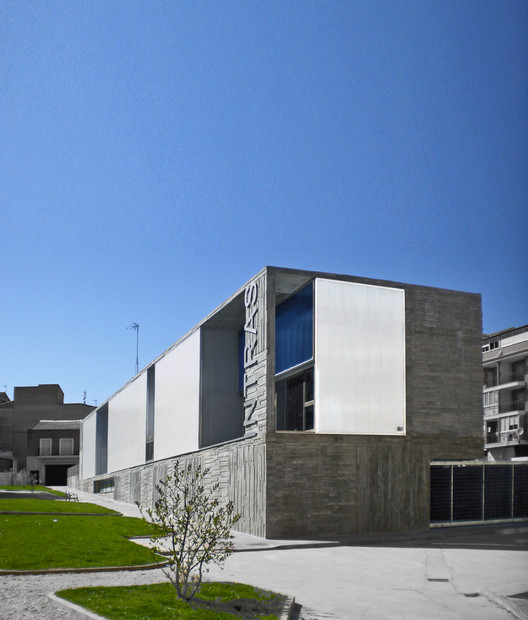 This year, the Lamp Lighting Solutions 2013 celebrated its 5th version. The awards are organized by LAMP, an architectural technical lighting company, specialized in, advising on and designing efficient solutions adaptable to any project by way of innovative and competitive products and services.

Lamp Lighting Solutions Awards 2013 closed its registration period with record on all the previous editions, with a total of 608 projects submitted from 52 countries and 61% internationalization.

More details on the winners after the break. 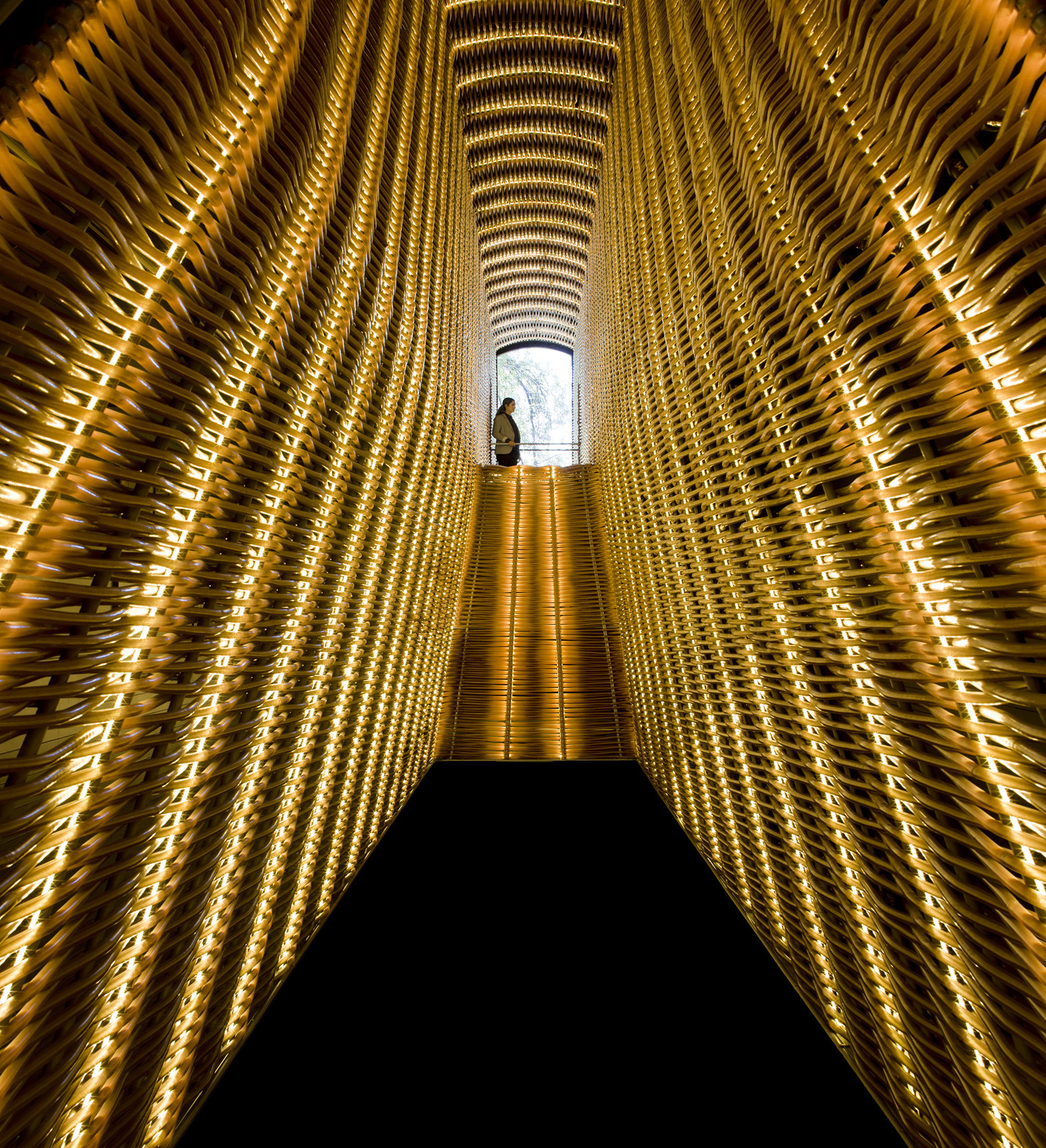 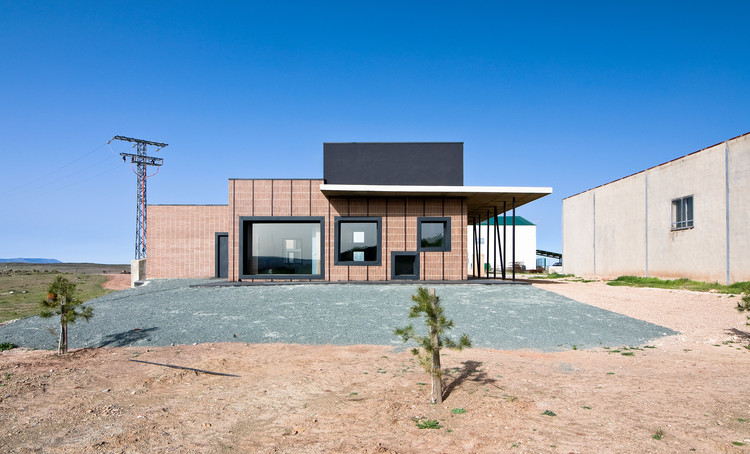 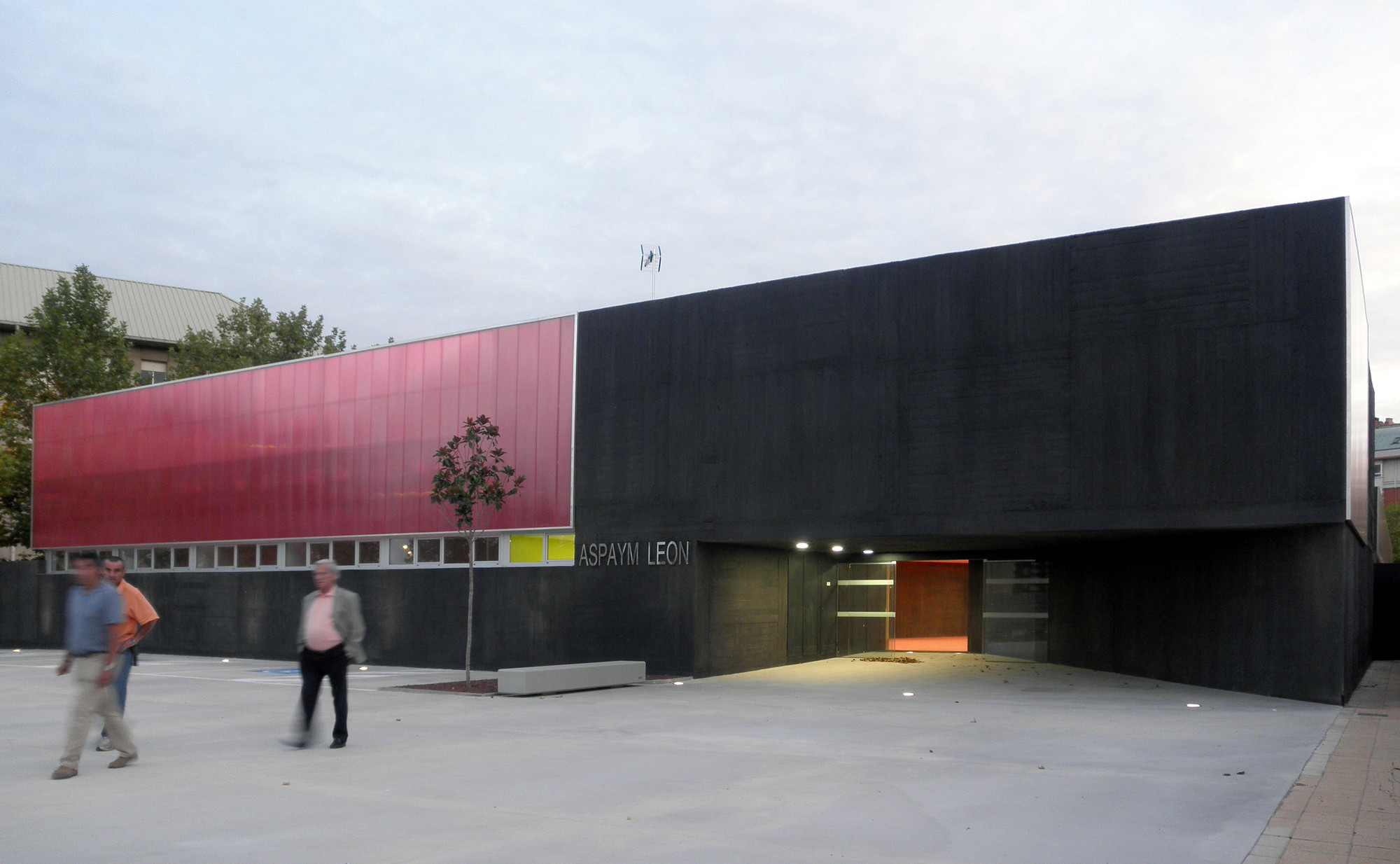 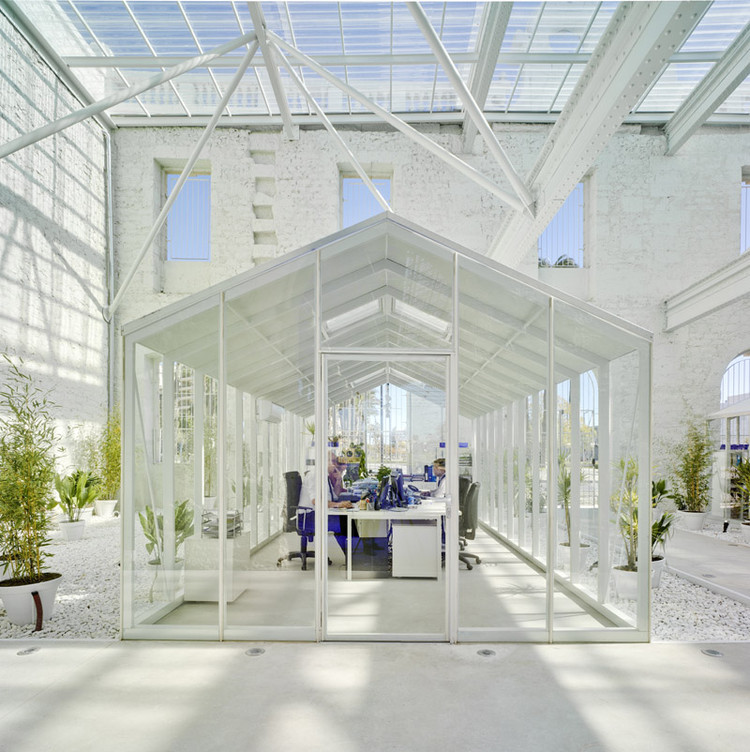 Both Le Corbusier and Frank Lloyd Wright can be found on a lengthy list of architects who have tried to build in Venice and lost their battle to conservationists. However, OMA has broke through this barrier, as the practice was recently approved - after five years pending - to go forth with a renovation project of a 16th century palazzo for the fashion retailer Benetton near the Rialto Bridge on the Grand Canal.

More details and statements from the architect after the break... 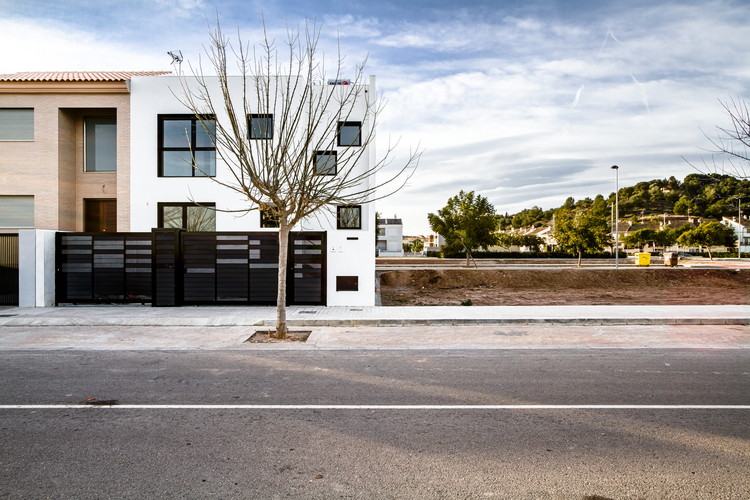