Save
Call for Proposals: Seoul Biennale of Architecture and Urbanism 2021
Share
Or
Copy

Exploring the evolution of the world’s cities and metropolises, the third edition of the Seoul Biennale of Architecture and Urbanism (SBAU 2021), will be led by Dominique Perrault. Scheduled to be held from September to November 2021, the biennale entitled “CROSSROADS Building the Resilient City” is holding an International Call for Proposals from May 29th till July 31st, 2020.

Officially launched in February 2020, the third Seoul Biennale of Architecture and Urbanism (SBAU 2021) appointed Dominique Perrault, as the General Director of the event. Responsible for many projects in Seoul, Dominique Perrault, French architect and urbanist has designed the Ewha Woman’s University in 2008, and the ongoing Gangnam International Transit Center. Known worldwide for his Bibliothèque Nationale de France (1995), the Velodrome and Olympic Swimming Pool in Berlin (1999), the extension of the European Court of Justice in Luxembourg (2008), the Fukoku Tower in Osaka, Japan (2010) and the DC Tower in Vienna (2014), the architect is currently responsible for the Olympic and Paralympic Village which will host the Paris Olympic Games 2024.

The Seoul Biennale of Architecture and Urbanism occupies a unique place in the landscape of international exhibitions. It is engaged with the theme of urbanism, considering the city of tomorrow as a collective pursuit. This is why today it seems relevant to me to place the third edition under the sign of resilience. -- Dominique Perrault, General Director of the SBAU 2021.

Established originally in 2017, the SBAU “focuses on cities and gathers their representatives to discuss the challenges linked to the urban condition and share their potential solutions”. In an attempt to respond to the complexity of the relationships that shape our cities nowadays and to the pivotal moment that humanity is facing, the 2021 edition will feature recurrent cities as well as new ones, increasing the number of guest cities to a hundred. Moreover, the SBAU 2021 will be “the first global architectural event entirely produced on the aftermath of a pandemic that has altered and questioned the foundations of our modern, technological civilization”.

Entitled “CROSSROADS Building the Resilient City”, the event aims to become a place of convergence, gathering different forms of intelligence to reflect on the city of the future as a more sustainable, resilient, and comfortable place for its inhabitants. In fact, the wind rose has been chosen as the official symbol of the biennale, translating “the intention to understand the present moment and to anticipate future developments” and structuring the event in five crossroads figures. These five thematic figures are the starting point for the main exhibition of the SBAU 2021 and the international call for projects that will identify its contributions:

The International Call for Proposals

The Call for Proposals will run from May 29th to July 31st, 2020. The selected projects are expected to be exhibited during the SBAU2021. The expected proposals showcase a project and an exhibition design, in other words, a content and a form, and it shall imperatively be applied to a specific city, anywhere around the world. The CFP is fully online, on the CFP dedicated website, in two steps: a preliminary Online Registration before June 30th, 2020 / an Online Submission before July 31st, 2020.

Read more about it here. 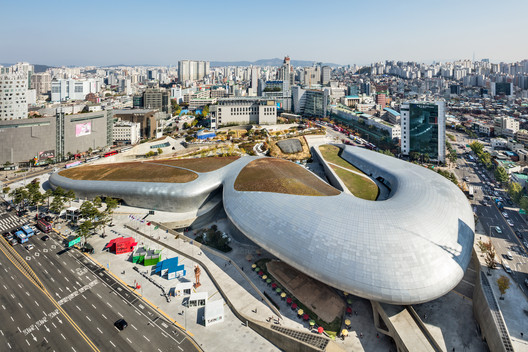