After World War II European cities were in urgent need of providing their population with new homes in the quickest, most efficient and affordable way possible. Soon, extensive estates were erected and started shaping the post-war continent’s urban landscape. 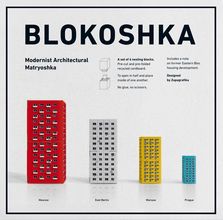