Save
A Manifesto For Icons and Architecture Infatuated By Form

The following is an excerpt from WAI Architecture Think Tank's book Pure Hardcore Icons. This manifesto explores architecture's recurrent obsession with pure geometric form. Pure Hardcore Icons aims to raise awareness about the dialectic of pure form and architecture, hoping that its potential and limitations could be fully grasped either in practice, in the academia, or as a cultural and intellectual exercise.

Never before has the combination of technology and mass media enhanced such a prolific production and diffusion of monuments to "signature" architecture. Design school desks, computer screens, and magazine pages around the globe have been flooded with torrents of buildings in pure shapes. Redundant forms —either as poured concrete or as virtual bytes— pop-up with the speed it takes to wire-cut Styrofoam or master 3d modeling software. Paradoxically, this abrupt surge of iconographic architectural paraphernalia has overshadowed the demise of the manifesto, one of architecture’s most powerful and straightforward tools to declare its intentions. 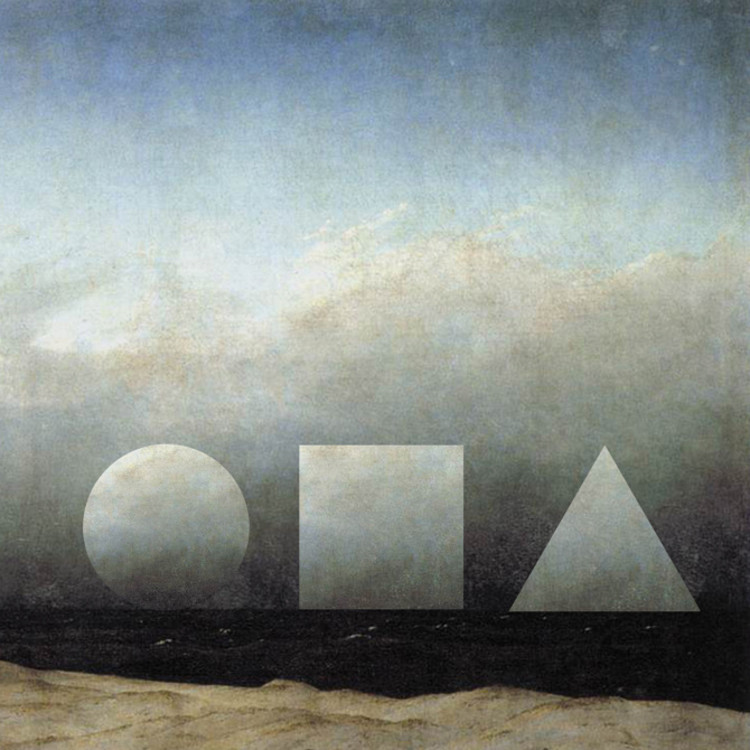 Ever since Robert Venturi’s Complexity and Contradiction in Architecture (1966) was hailed as the last great architectural narrative, architectural theory has been unsuccessfully trying to rationalize the often similar icons either as the by-products of the unpredictability of the contemporary city or as the result of suspiciously momentary (and opportunistic) trends that oscillate from the so-called green design to the supposed technology-aided revolution of parametricism. [1]

But, are vague explanations of conditions external to architecture enough to elucidate the formal similarities between so many iconic buildings? Are the CCTV tower and the Max Reinhardt Haus similar just by coincidence? Or, is there an underlying relationship between Foster and Partners’ Palace of Peace and Reconciliation , Buckminster Fuller’s Tetrahedron City and Giza’s Pyramids? How to explain the disappearance of any attempt to give theoretical coherence to these buildings, at the moment when formal consistence seems to suggest the possibility of a new architectural ontology? What about understanding architecture’s concealed plot about form?

Not all architecture is infatuated by form, but for the one that is, this is its manifesto.

Resisting the temptation to claim that form and architecture have a new symbiosis or that all contemporary architecture is obsessed with pyramids or looping skyscrapers, this vademecum targets a specific series of buildings that have given form undeniable protagonism. It recognizes that, just as Modernism had five canonical points, and Post-Modernism aspired to emulate complexity and contradiction in architecture, there is an architecture that has made form the pillar of its visual edifice.

Carl Jung defined as an archetype, the patterning forces contained in the Collective Unconscious, the deeper layer of images that is inborn in the human psyche in people indifferent to time and place. [2,3] Pure Hardcore Icons surges when those images become architectural.

Based on the principle of Hardcorism—architecture as Hardcore, pure geometric form, Pure Hardcore Icons looks into the ‘collective unconscious’ of architecture in a similar way as Kazimir Malevich stared into the depths of modern art. Just like Malevich’s The Non-Objective World (1927) became the first manifesto of pure form in art, despite the fact that geometric shapes have been part of the visual repertoire of fairytales, myths, religions, and visual arts ever since the beginning of humankind, Pure Hardcore Icons gives a theoretical framework to the timeless tradition of designing buildings as pure form.

Written and designed by Nathalie Frankowski and Cruz Garcia (directors of WAI Architecture Think Tank), Pure Hardcore Icons includes supporting contributions by Luca Silenzi (Prologue: Form Substance), Guido Tesio (Epilogue: Conjectures on Conventional Composition) and an interview with François Blanciak, author of SITELESS: 1001 Building Forms (2008).5 A conceptual triptyque, Pure Hardcore Icons is composed of three semi-autonomous parts, each one the product of a combination of critical text and manufactured landscapes that aim to dissect the relationship between form and architecture.

In the first part, Pure Hardcorism presents pure geometric form as an architectural ideal. The first manifesto of pure geometric shapes renders the role of pyramids, cubes, and spheres throughout the history of architecture.

The second part presents The Shapes of Contemporary Hardcore Architecture, an ontology of some of the most prevalent formal categories in the recent years of architectural production. In this part a series of landscapes display as “evidence” contemporary architecture’s consistent forms.

The third essay, Post(card) Ideological Icons showcases three post(cards) that put in contrast iconic projects of an avant-garde charged with philosophical symbolism, with contemporary re-interpretations to reveal the dialectic between the iconographic power of form and the lasting relevance of ideology in architecture.

Pure Hardcore Icons is not a dogmatic publication or a history book. Instead of offering absolute answers, the manifesto uses humorous conviction as a tool to raise awareness about pure form in architecture hoping that the potential and limitations of these architectures could be fully grasped either in practice, in the academia or as a purely intellectual exercise. This book asks; what about Understanding Pure Hardcore Icons?

Introduction
Understanding Pure Hardcore Icons
What About an Introduction?

Part 1: Pure
Pure Hardcorism
What About a Manifesto of the Pure Shapes?

Poem of the Shapes

A Manifesto For Icons and Architecture Infatuated By Form
Buy from
amazon.com