Australian practice Crone Partners has recently won a competition to design a new community precinct in Rhodes, New South Wales. Starting with the intention to rethink the traditional community building and civic space typology, Crone Partner's winning design features clusters of spaces with programs subdividing by size and demands. In moving away from traditional public buildings, which are "characterised by [their] scale, elaborate and sometimes extravagant aesthetic", their proposal was no longer "constrained by a singular form".

In a separated spatial design "the programs can be semi-autonomous modules, given dynamic freedom to adapt to the context." According to the architects, "by separating the programs we begin to differentiate the public space creating a hierarchy of spaces within the larger public realm. This differentiation of space allows for multiple modes of pace and activity to occur within the public realm, creating a more active space in a burgeoning population."

"The community precinct is separated into four buildings. The e-resource centre and multipurpose function space forms the main axis with the café/restaurant adjacent to the water in order to maximize views. Multipurpose meeting rooms help form an entrance zone off the main road. The precinct stretches to occupy the site and to form an intimate alcove within the heart of the proposal. The proposal creates a series of distinct and intimate landscape themes rather than one large public space." 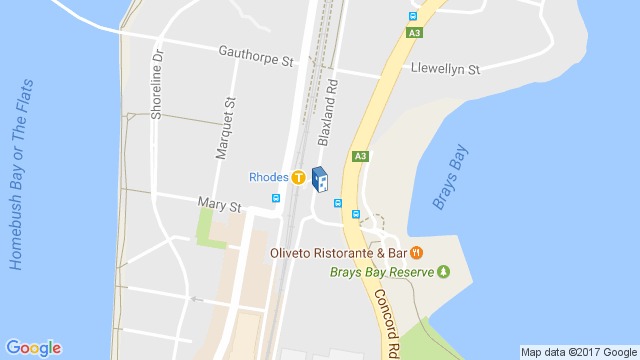