Save
AD Round Up: Kohn Pedersen Fox
Share
Or
Copy 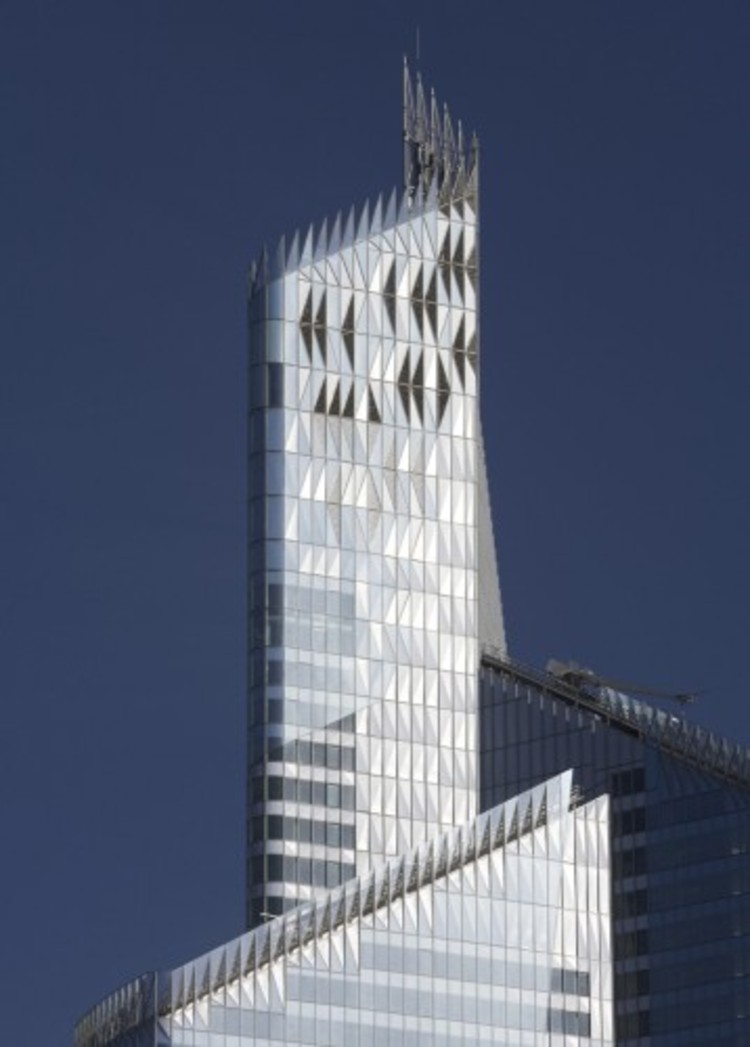 The new Abu Dhabi International Airport by KPF was approved yesterday, so we decided to prepare a little round up on some great projects we’ve featured before by the firm founded by Eugene Kohn, William Pedersen and Sheldon Fox in 1976.

Early in 2011, we featured the INCS Zero Factory and showroom in Nagano, Japan. We also featured One Jackson Square, where KPF transformed an existing surface parking lot into a mixed use development within Greenwich Village of Manhattan that received an AIA Honor Award. The FIU Chapman Graduate School of Business in Miami was another great one you can’t miss, same as the China National Offshore Oil Corporation Headquarters in Beijing. KPF also worked in Paris, where they designed the Tour First. Finally, don’t miss our very own interviews with founders Gene Kohn and Bill Pedersen. Enjoy!