Diana Lowenstein Gallery is pleased to present “archiTECTONICS” a solo exhibition of new work by Miami artist, Julie Davidow. The work will be on view from February 11 – April 8, 2012 in the front gallery. Using cues from architecture, design and construction, Davidow’s paintings – with their minimal and precise qualities – create a two-dimensional world derived from the space that we inhabit.

More about this exhibit after the break. 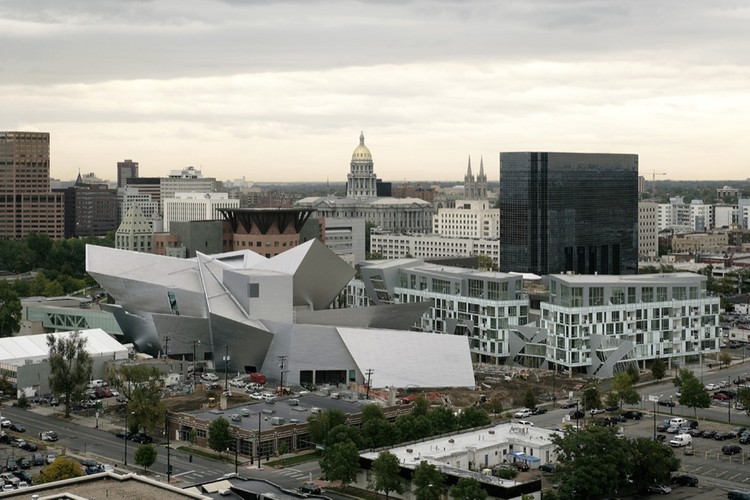 Curator Claire Bruekel says her works “surveys the formal qualities associated with how we interact with, and consume contemporary art highlighting parts of our experience that we would ordinarily take for granted and overlook”.  The order that Davidow “obsessively” seeks within her paintings comment on our natural and built environments.

Her work has the qualities of organic structures arranged in very measured and architectural ways.  There are vectors at work that guide these cell-like forms that appear to be fracturing and exploding across the canvas. “My work has always involved an organizational grid. This grid has evolved to become “samples” of other artists’ works,” says Davidow. “More recently I have been interested in the architecture of the museums themselves, and am now sampling elements of these buildings. The structure which holds the art becomes the scaffold of the painting itself.”  In her own way, Davidow is establishing her own architectonic interpretation of space: the systematization of knowledge ( 2009 The American Heritage Dictionary), which in this case is the museum itself.

Davidow reduces the information that she samples, referencing its “physical structure or composition” creating a “rhythm, beat, or geometry of the building or artwork”. Some of the architecture that she samples include the Denver Art Museum by Daniel Liebskind, the Milwaukee Art Museum by Santiago Calatrava, the Nelson-Atkins Museum of Art – Bloch Building by Steven Holl, the Fort Worth Museum of Art by Tadao Ando, and the De Young Museum by Herzog & de Meuron.

Don’t miss the opening reception with the artist on Saturday, February 11, 2012 from 6 – 10 pm where you will be able to pick up the catalog with an essay by curator Claire Breukel.