https://www.instagram.com/luisaldaphoto/
BROWSE ALL FROM THIS PHOTOGRAPHER HERE
↓

Contrary to what we might believe, hearing loss is not always congenital, but could sooner or later happen to any of us. According to the WHO, almost a third of people over 65 suffer from debilitating hearing loss. Yet from a certain perspective, hearing loss could be considered more of a 'difference' than a 'disability'. Although the spatial demands of people with hearing disabilities are not as noticeable as spaces for the blind or for those who experience reduced mobility, the reduction of hearing capacity does entail a particular way of experiencing the environment. Is it possible to enhance this experience through interior design? 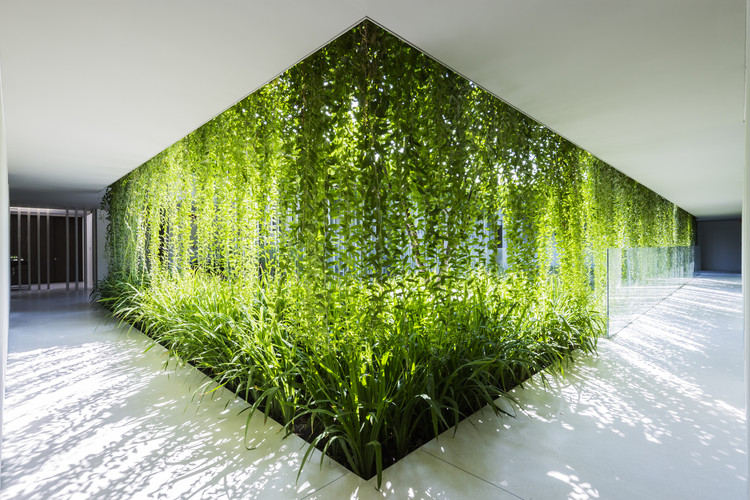 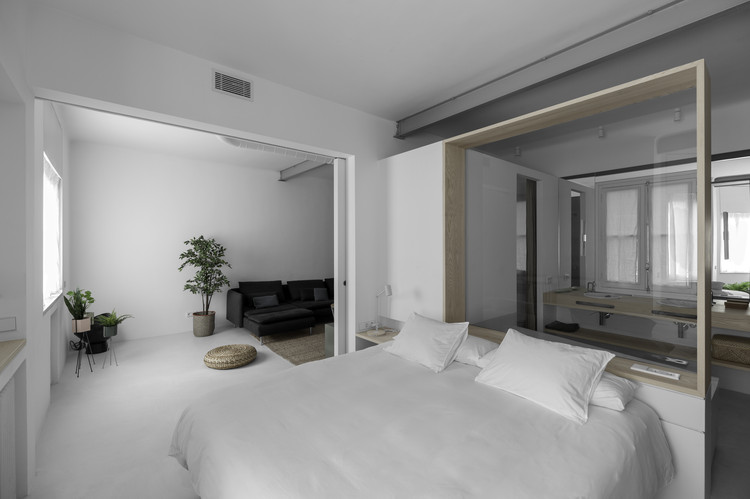 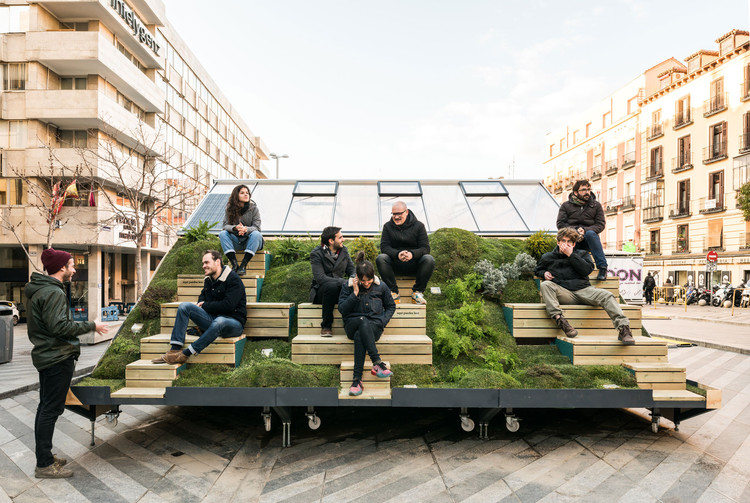