http://www.julianasohn.com/
BROWSE ALL FROM THIS PHOTOGRAPHER HERE
↓

Tech, Big Data, and the Future of Retail Design

With the rise of the internet, old-fashioned brick-and-mortar stores have struggled, as online ordering services have increasingly made it unnecessary to actually go to a store. The answer for the physical stores of the future? Make spaces not for purchasing the things people need, but experiencing the things people want, as explored in this article by Matt Alderton originally published on Autodesk's Redshift publication as "How Technology and Big Data in Retail Are Shaping Store Designs of the Future." Alderton looks at how forward-looking stores are being designed to appeal to customers, finding that the same technology revolution that threatened to make stores obsolete might also play a key role in saving them, too.

Shopping used to be stimulating. Although its end was sales, its means was a mix of status and spectacle. It was social commerce in which partakers transacted not just cash, but also cachet.

Nowhere was this more evident than in the earliest department stores, whose architects designed them to be destinations. In London, for instance, Harrods boasts the motto “Omnia, Omnibus, Ubique”—Latin for “All Things for All People, Everywhere.” Established in 1849, it has seven floors, comprising more than 1 million square feet across more than 330 departments. The store installed one of the world’s first escalators in 1898, opened a world-famous food hall in 1902, and sold exotic pets such as lion cubs until the 1970s. 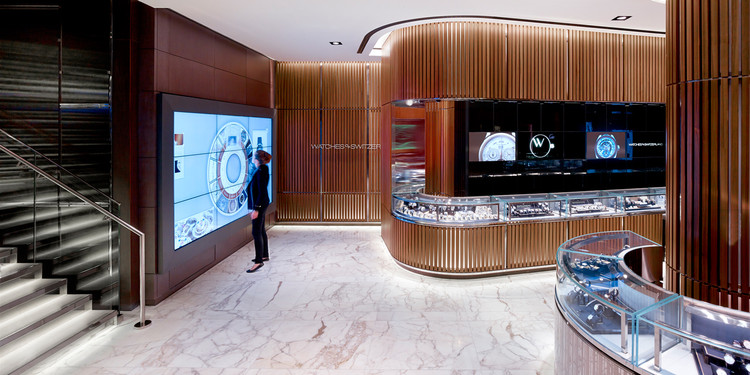 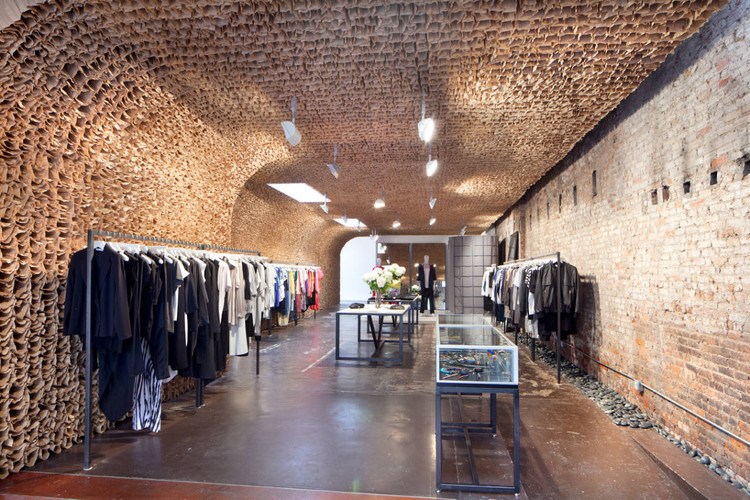