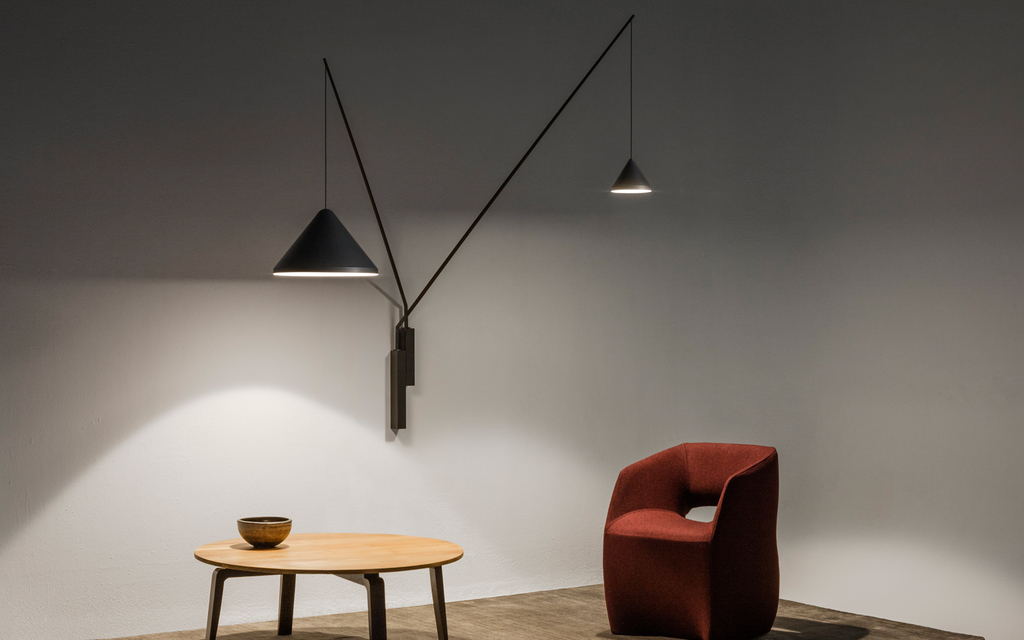 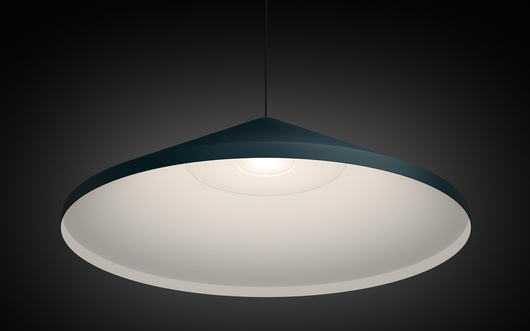 Vibia
✕
Thank you for your interest in this product! Maybe you'd like to request a quote for these similar products?
Get a Quote