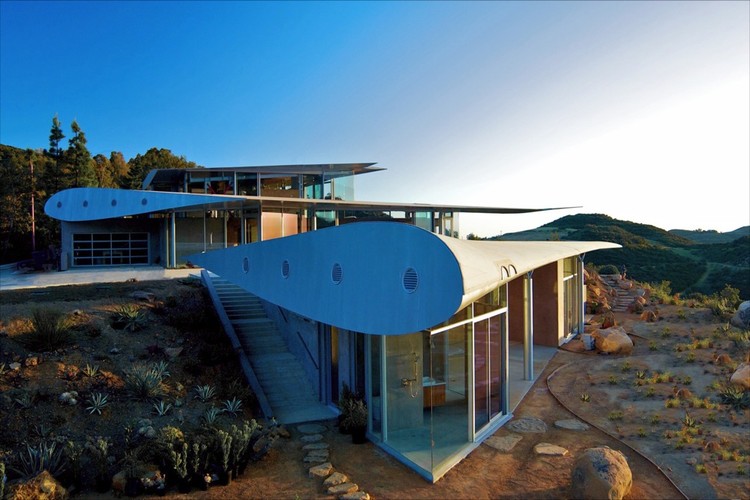 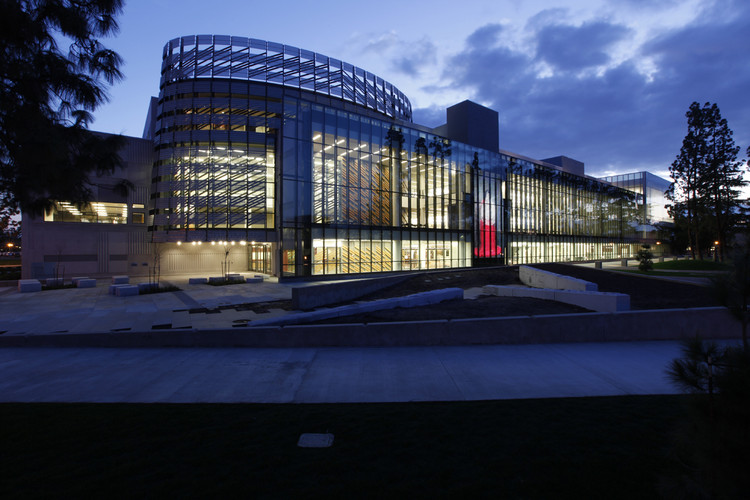 The Transformation of the SoMa District

In 2009, the Uptown Tenderloin Historic District was created in an attempt to preserve the rich history of the buildings, neighborhoods and communities that lay north of San Francisco’s Market Street. It has not only kept developers from modifying or even eradicating key buildings that have shaped the city of San Francisco, but has also helped to prevent the process of gentrification, enabling middle and lower-class inhabitants to continue living in the city at reasonable rates. Although building projects north of Market Street are now heavily restricted, not all of San Francisco is off limits.

After many years of political turmoil, South Korea has now gained enough economic stability to begin working on its goals of becoming the world’s next major international business hub. This stability has allowed large Korean companies to travel to foreign countries, constructing some of the tallest buildings in the world. Now, however, these companies are taking their designs to their own soil by strategically focusing on areas that will allow for the greatest opportunities for future development. One such area is the city of Songdo. More on this city’s development after the break. 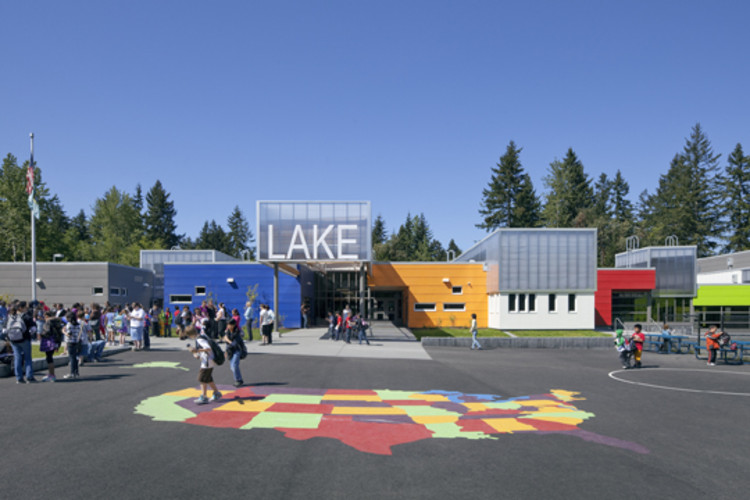 The Evolution of the Japanese Tea House

Tea ceremonies have evolved a great deal since they first got their start in the ninth century, and as the ceremonies have grown and shifted in purpose, so have the tea houses that hold them.

Initially tea was seen as a medicine used to cultivate the mind, body and spirit; tea was seen as good for monks because it helped them to stay awake for long periods of meditation. For this reason, the military class sponsored the construction of large zen temples for monks to drink tea in. As tea began to grow in popularity beyond the temple, tea ceremonies became a source of entertainment for members of the upper class who could afford to gamble, read poetry and attend tea parties in extravagant pavilions. More information after the break. 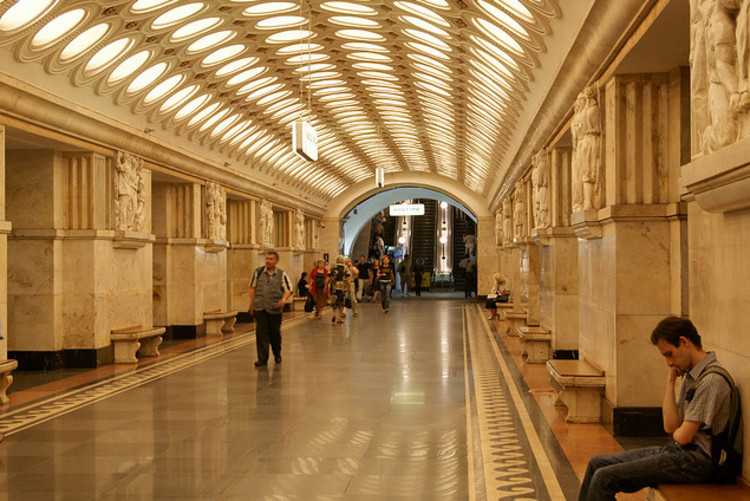 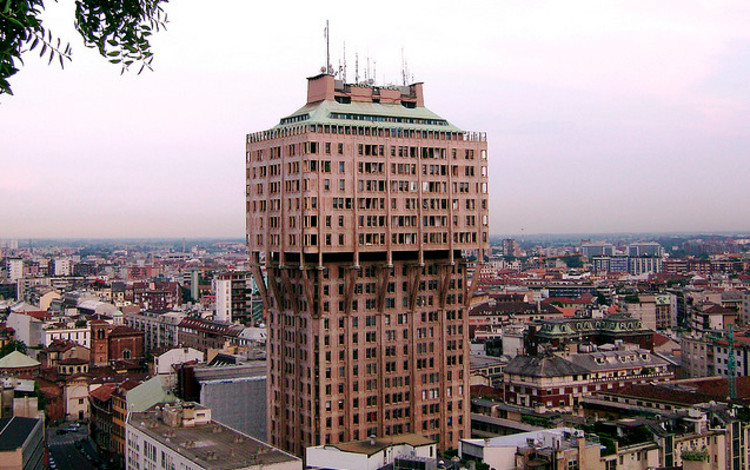 Although Brazil has been growing quickly as a nation, its economic growth has been stinted by the country’s lack of investment in infrastructure. In preparation for the 2014 World Cup and the 2016 Olympics, Brazil is expected to spend over one trillion dollars from the Brazilian government and as much as $34 billion from private investors. The money will go toward numerous construction projects designed to increase and improve upon Brazil’s roads, railways, stadiums, hotels and airports. More information after the break.

With China’s high level of exports and booming real estate market, it is predicted that the country is on its way to becoming the world leader in economic performance. As a result, the Chinese government has been taking steps to show the world its growing economy and the newfound modernity that has come with it. China’s largest cities have already spent hundreds of billions of dollars on new development and infrastructure projects, ranging all the way from from roads, bridges and buildings to new financial districts. In fact, the country is expected to lay down a total of 4.7 billion square feet of construction in this year alone. More information after the break.