GROSS. MAX., founded in 1995 by partners Bridget Baines and Eelco Hooftman, has been widely regarded as one of the few U.K based exponents of a new generation of contemporary European landscape architecture. The practice has won numerous competitions and awards for public space and has an international portfolio of exciting and challenging projects. Nigel Sampey joined GROSS. MAX. as partner in 2001 after working for West 8 in the Netherlands. The practice has a strong international outlook both in terms of our nationalities and the locations of our commissions. The practice has been recognised for its contextual approach with a contemporary idiom towards urban space. In recent years GROSS. MAX. won numerous competition designs for public squares in London alone, such as Lyric Square, Potters Field Park, Brixton Central Square and abroad the practice won numerous competitions with Zaha Hadid Architects such as the design of the 200 ha site of the BMW plant in Leipzig, the external landscape of a new High Speed Railway Station in the outskirts of Naples and a masterplan for former docklands along the river Nervion, Bilbao. GROSS. MAX.’s strong affinity with art has resulted in a range of collaborations with artists and the practice has won three Royal Society of the Arts “Art for Architecture” Awards. Work by GROSS. MAX. has been published in a wide range of international magazines and book publications. Recent completed projects include the public realm around the Royal Festival Hall, Potters Fields Park, Royal Botanical Gardens at Kew Landscape Masterplan, Turner Contemporary, Margate, Hepworth Gallery, Wakefield, Glasgow Museum of Transport. Current projects in our portfolio include CBD Central Park Beijing and the transformation of the 380ha former Tempelhof Airport, Berlin into a public park of the 21st century. GROSS. MAX. has been presented the 2006 European Landscape Award for, according the jury, their individual design concepts and major part in shaping the style of landscape architecture in the early 21st century. GROSS. MAX. was awarded the UK 2010 Public Realm Architect of the Year Award, the 2011 Stirling Prize for Lambeth Academy with Zaha Hadid Architects and the LI Award for Potters Field Park 2012. Bridget Baines and Eelco Hooftman are both visiting professor at GSD, Harvard

Offices that Gross Max has worked with 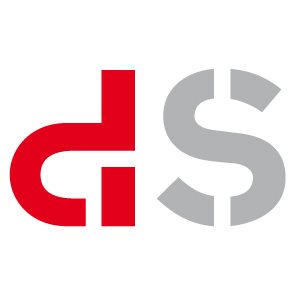 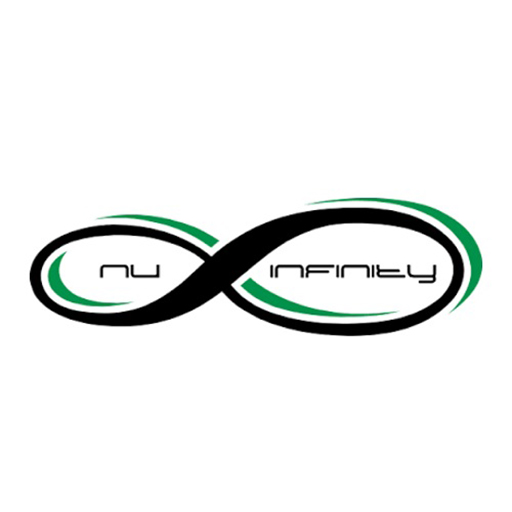 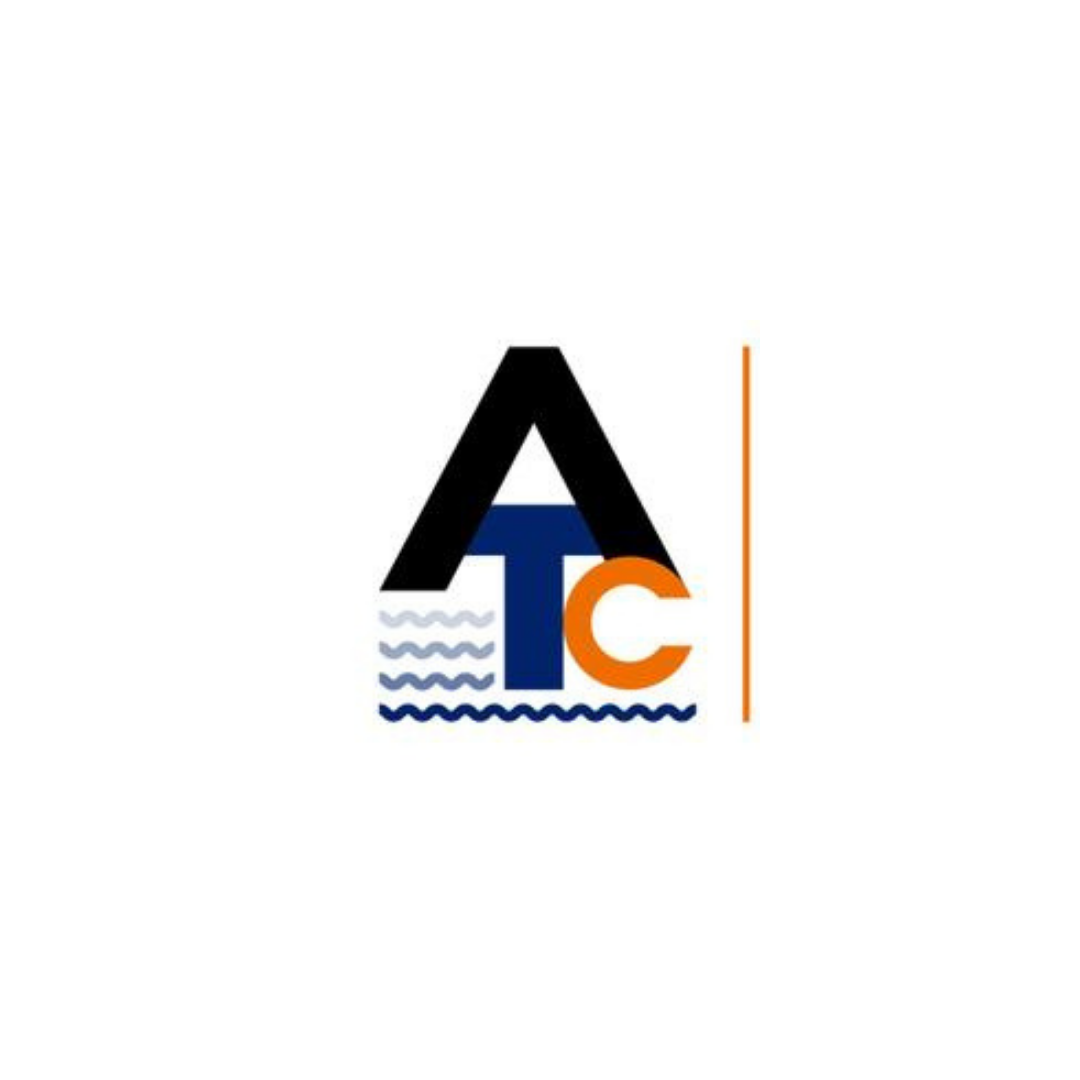