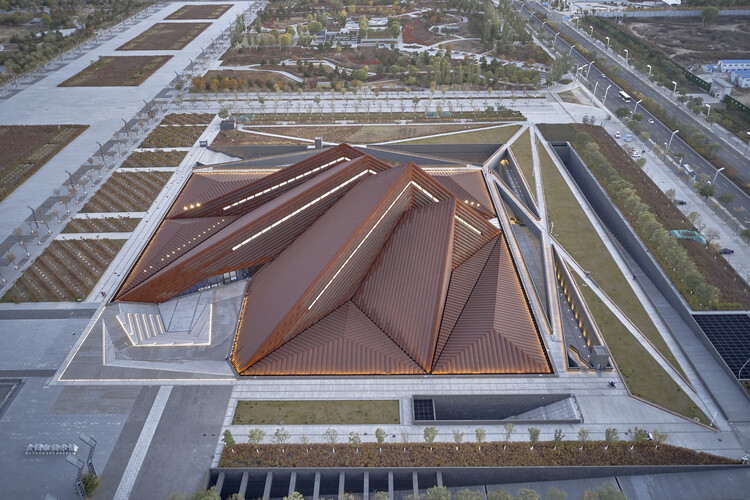 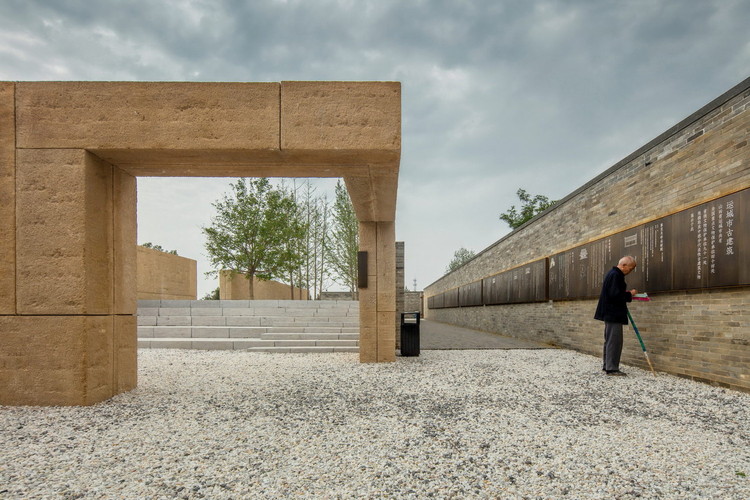 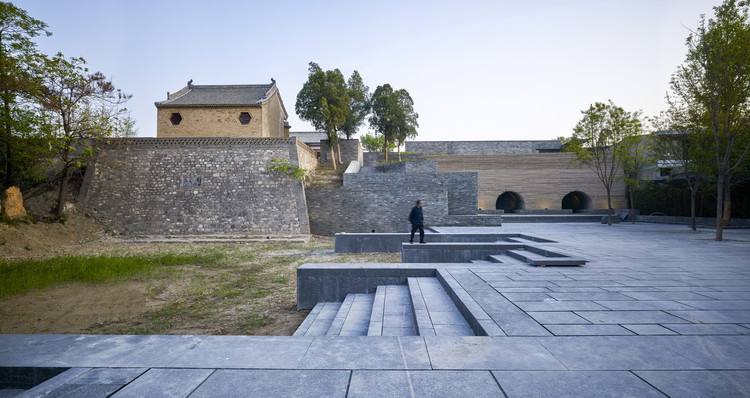 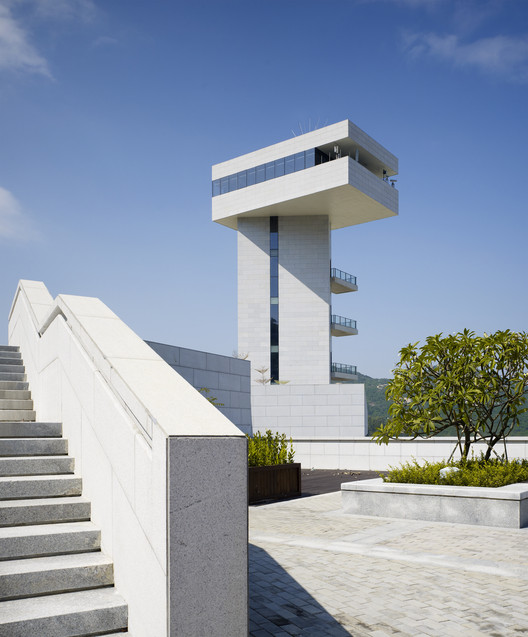 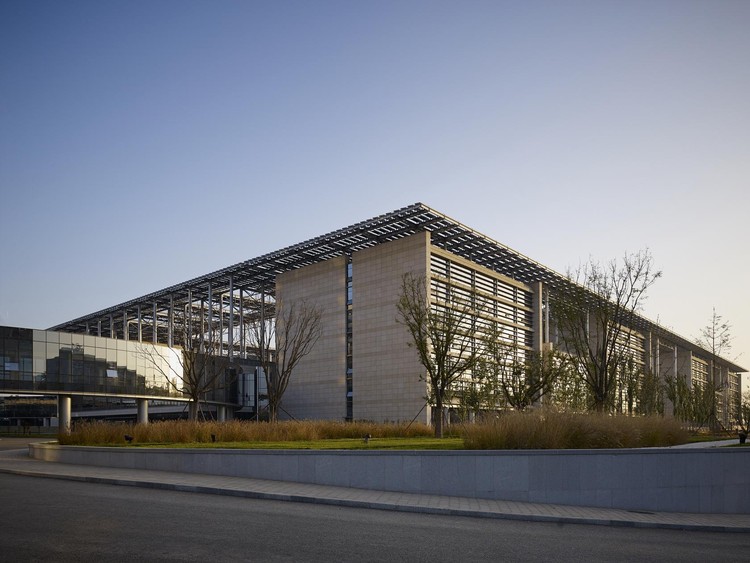 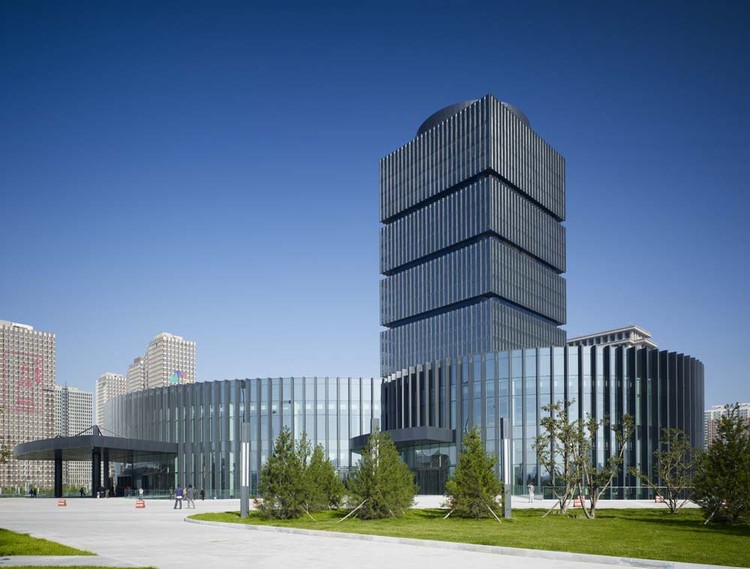 Architecture photographer Iwan Baan once again shared with us an impressive photo set on a social housing project by Chinese architects Urbanus.

The commission was to design a 220 apartment housing complex for people for low income families in Guangzhou. Urbanus decided to give the complex a nice and intimate atmosphere, by reinterpreting the traditional Hakka Houses. This housing typology correspond to 300 year old houses in the south of China, and as you can see on some pictures after the jump, they are basically a large housing project where complete families live as a community (aunts, nieces, nephews, etc.)

You can take a look at the Urbanus’ complete photo set over here, and the Hakka Houses photos over here.