How To Use and Reuse Chimneys in Architecture

Francis D. K. Ching [1] characterizes a chimney as an “incombustible vertical structure, which contains a duct through which smoke and gases from a fire or furnace are pushed outwards and through which an air current is created.” While its pipes can be hidden in walls or other structures, the chimney top usually remains prominent in order to transfer dangerous gases from the inside out without dirtying the interior or harming the health of the occupants. Being vertical elements, there are chimneys that become major landmarks in the urban landscape, especially in industrial projects. At the time of drawing, deciding on the “weight” that the chimney will have in a project is essential. At Casa Milá, for example, Gaudí crowns the building in sinuous and curvy sculptural chimneys. In other cases, the solemnity of the building aesthetic is mirrored in its chimney, whereas in others, the architects render the chimney as hidden as possible. Recently, too, many chimneys have been refurbished for new uses or to accommodate new cleaner technologies. Whether it takes a prominent role or is hidden from view, see below some chimney design tips and possibilities of use. 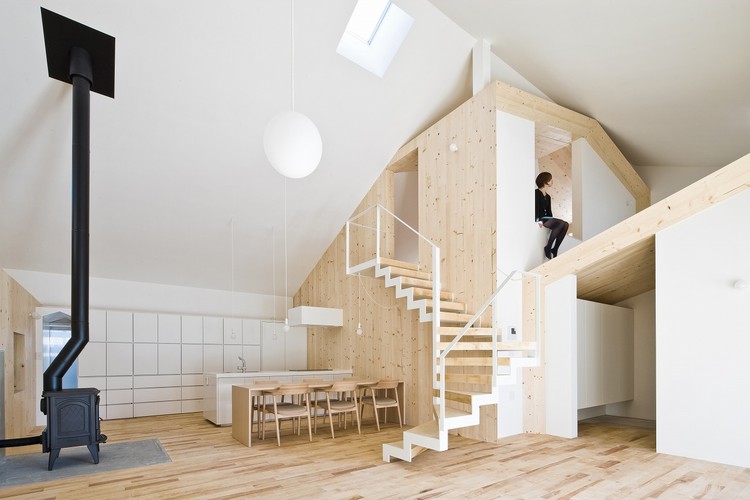 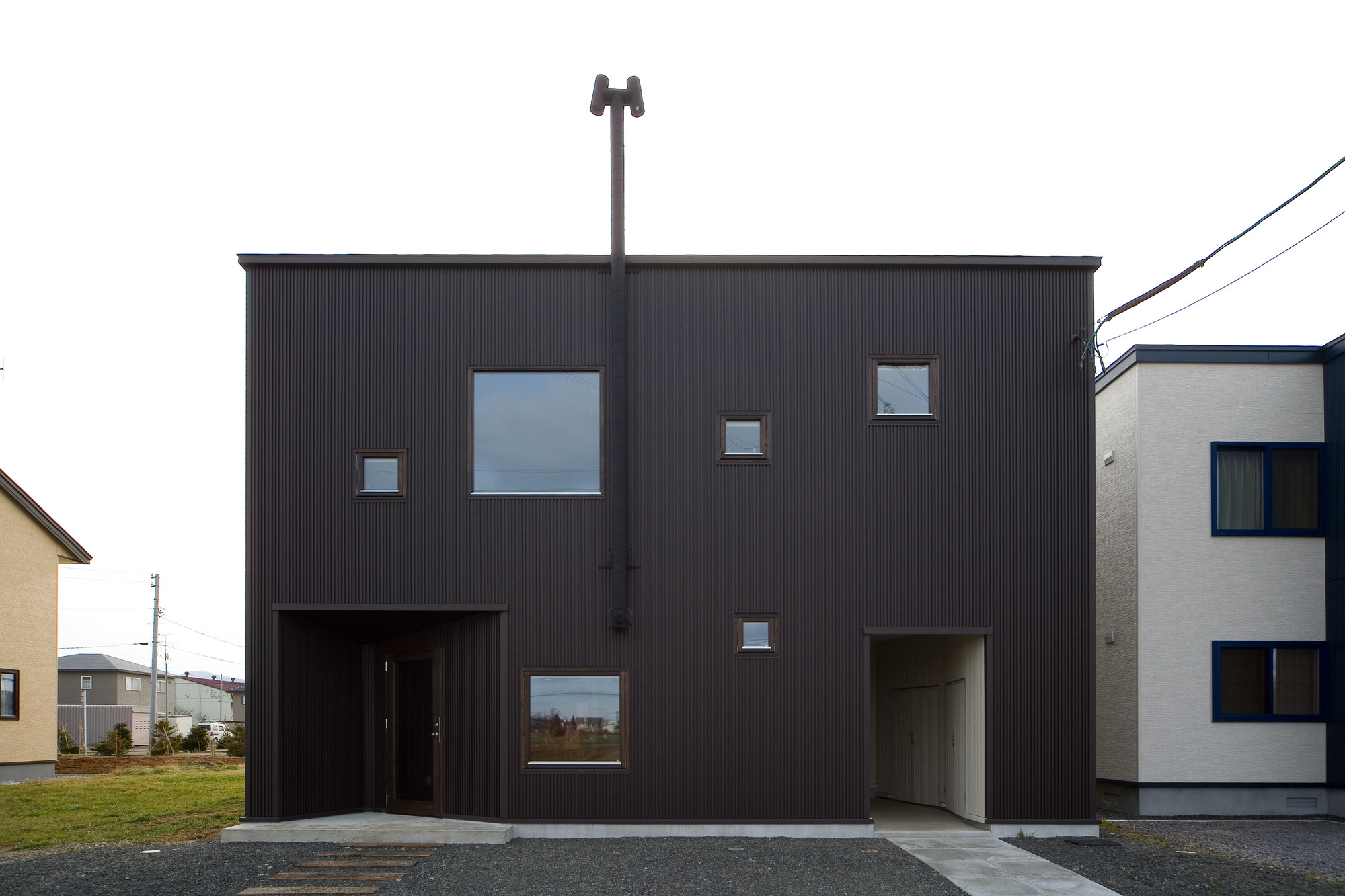 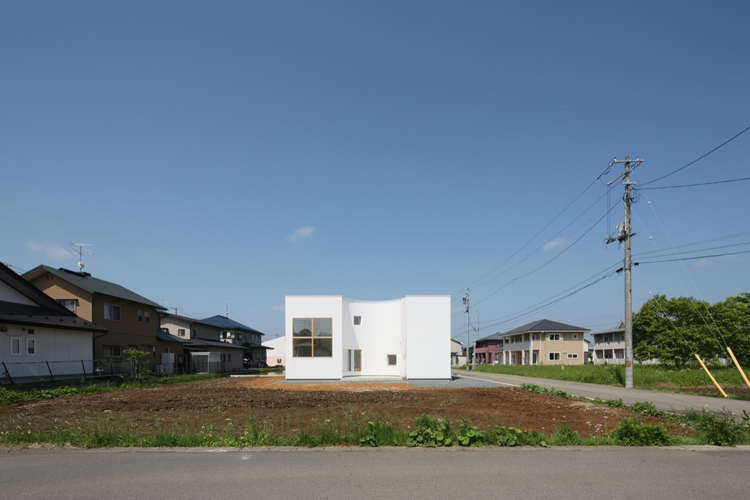