http://robertyuphotography.com/
BROWSE ALL FROM THIS PHOTOGRAPHER HERE
↓

Walk-in Showers Without Doors or Curtains: Design Tips and Examples 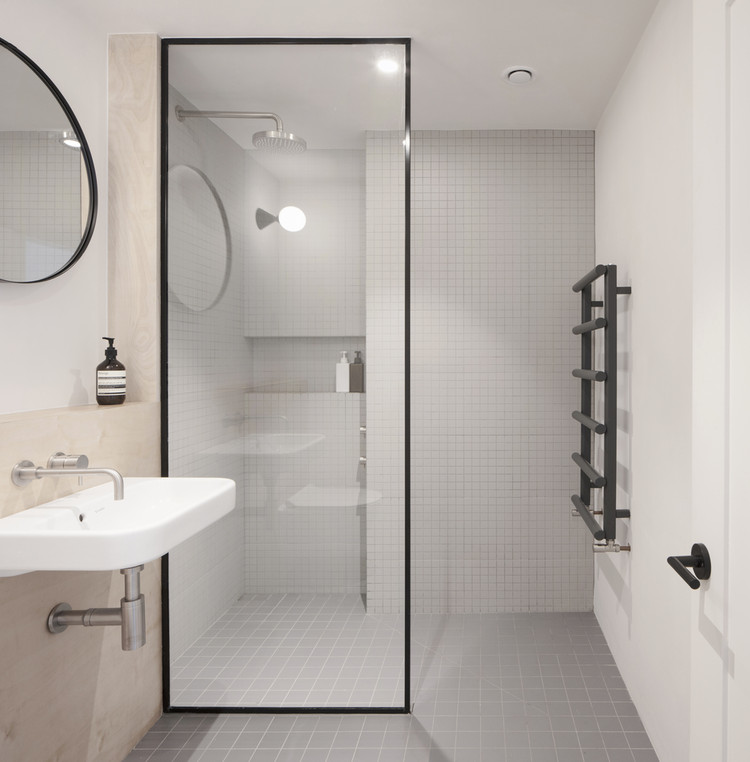 Because it doesn't include a bathtub, or require doors, screens, or curtains, the walk-in shower often makes bathrooms appear larger, cleaner, and more minimalist.

However, some precautions must be taken when designing them. Most importantly, the shower cannot be left completely open, even if it appears to be at first glance. Most designs incorporate a tempered glass that prevents water from "bouncing" out of the shower space, subtly closing the area. When this transparent division doesn't have a frame, the appearance of fungi due to accumulation of water and moisture becomes less likely. 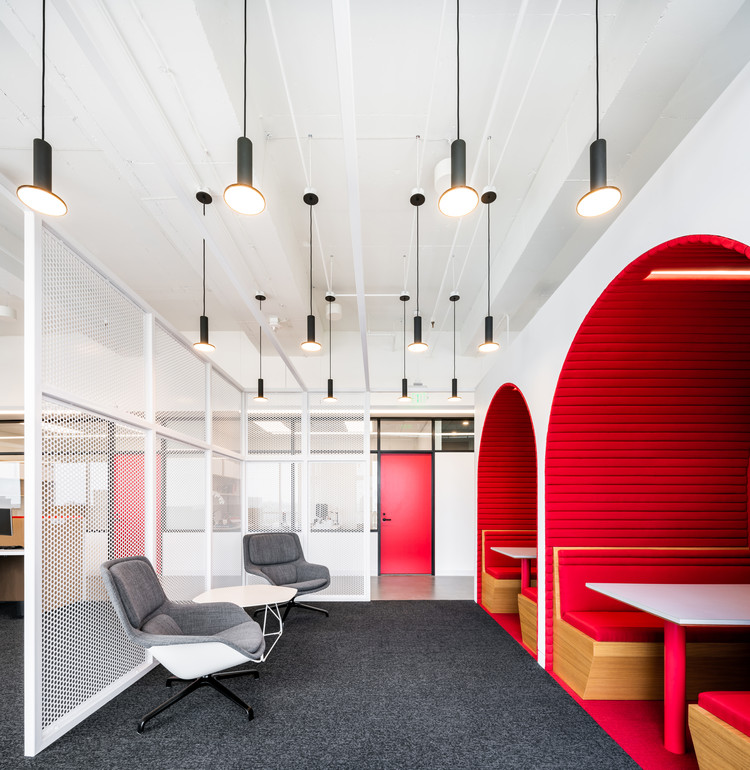 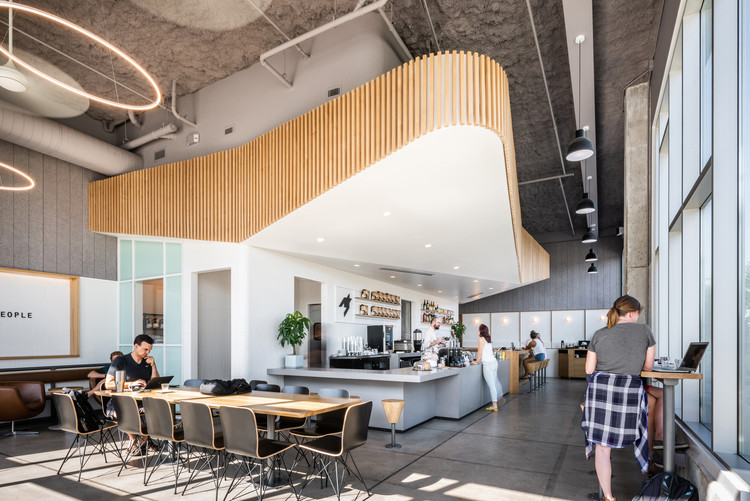 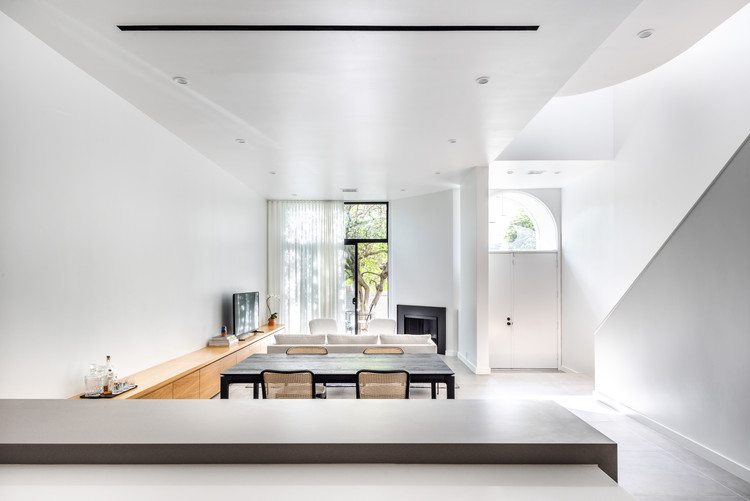