http://www.markscowen.co.nz
BROWSE ALL FROM THIS PHOTOGRAPHER HERE
↓ 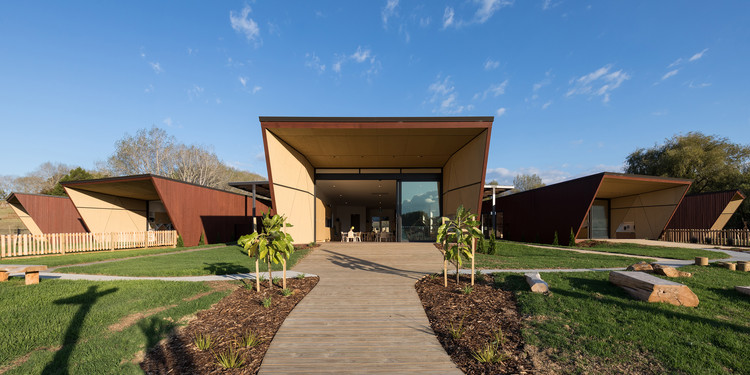 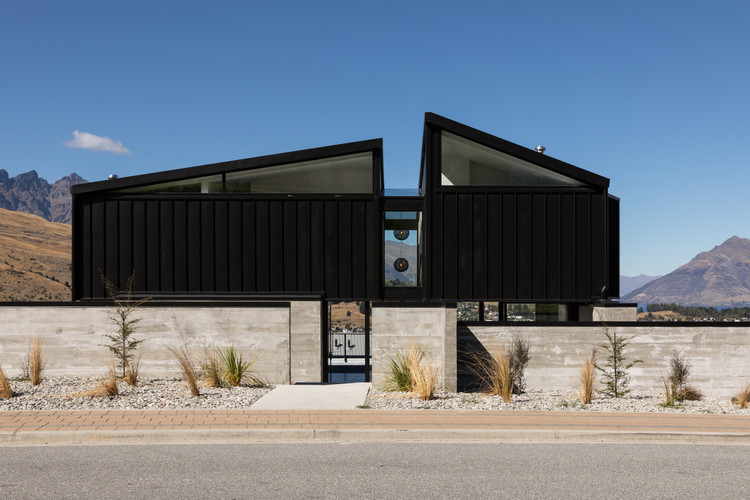 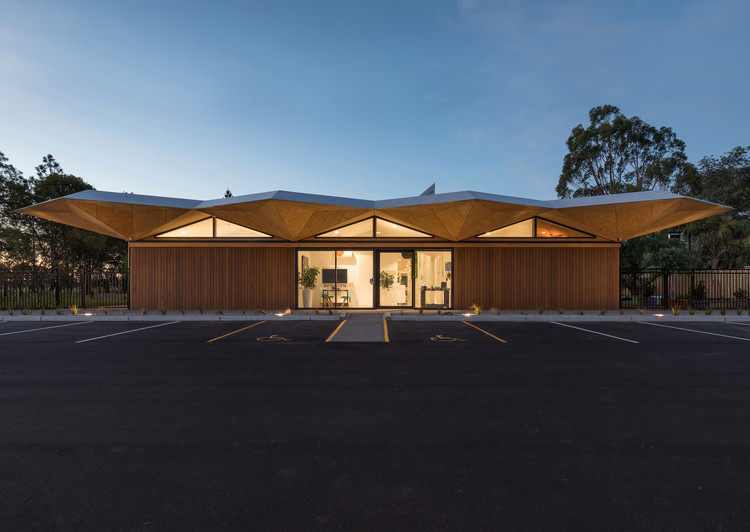