https://www.james-brittain.com
BROWSE ALL FROM THIS PHOTOGRAPHER HERE
↓

Indoor Bleachers: From Offices to Homes 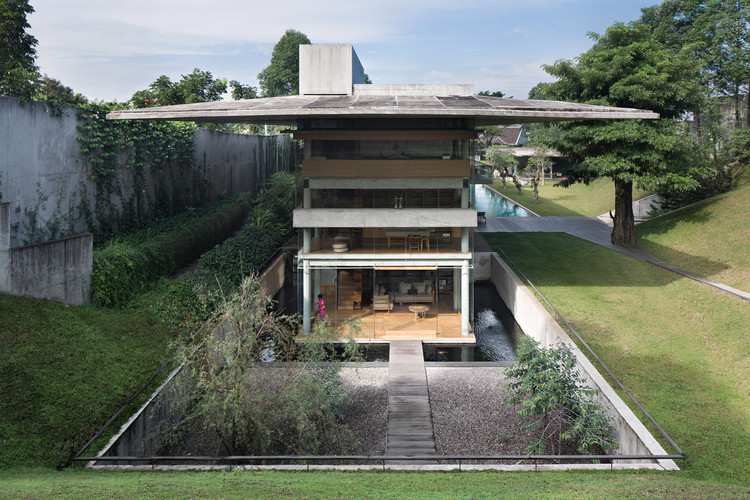 On behalf of the entire ArchDaily team, we would like to thank you for your continued support and for making 2020 our best year so far! We are now reaching more architects around the world and inspiring them in the creation of better built environments. With more than 5500 different projects published during the year, our curators are excited to share this collection of the 100 most visited projects of 2020. This selection represents the best content created and shared by the ArchDaily community over the past 11 months. 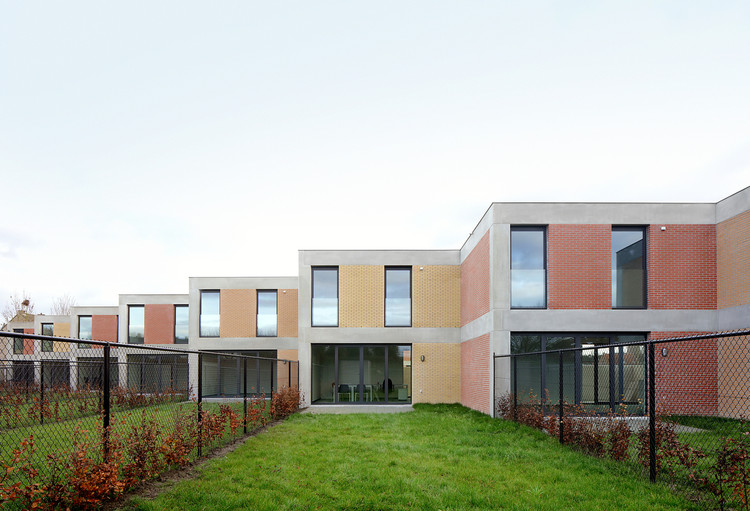 When considering “How Will We Live Together”, it is important to note the projective and future tense of the phrase. The idea not only encompasses ways we already share our built environment but targets the anticipated issues that are to be tackled to facilitate communal and mutually beneficial ways of living. 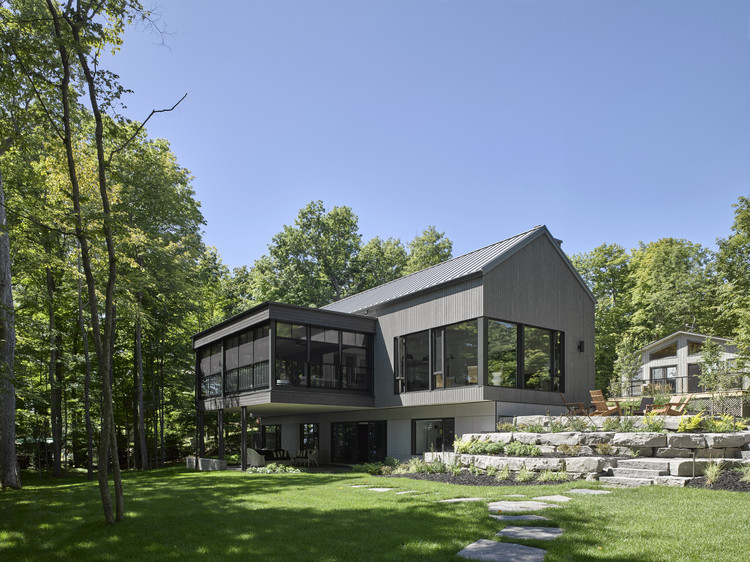 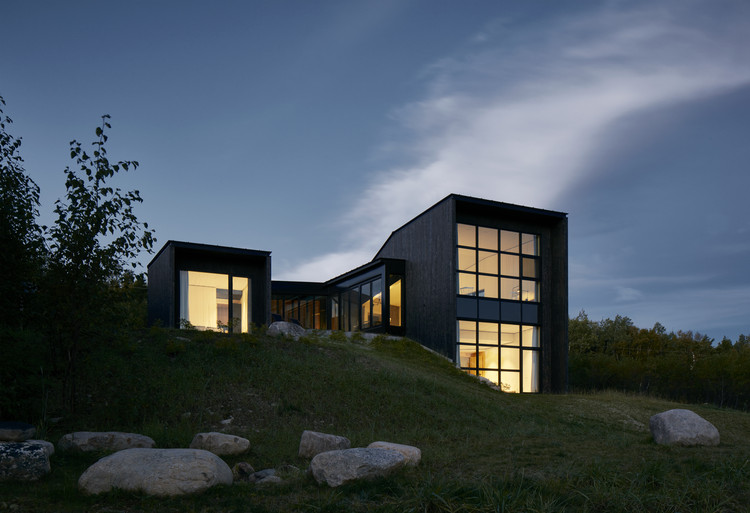 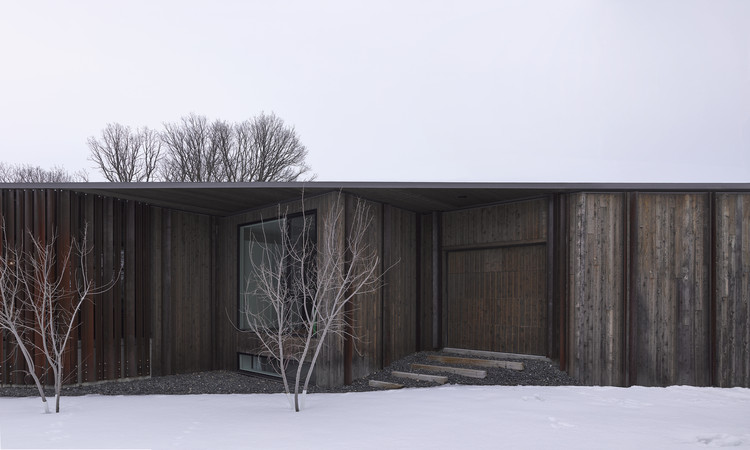 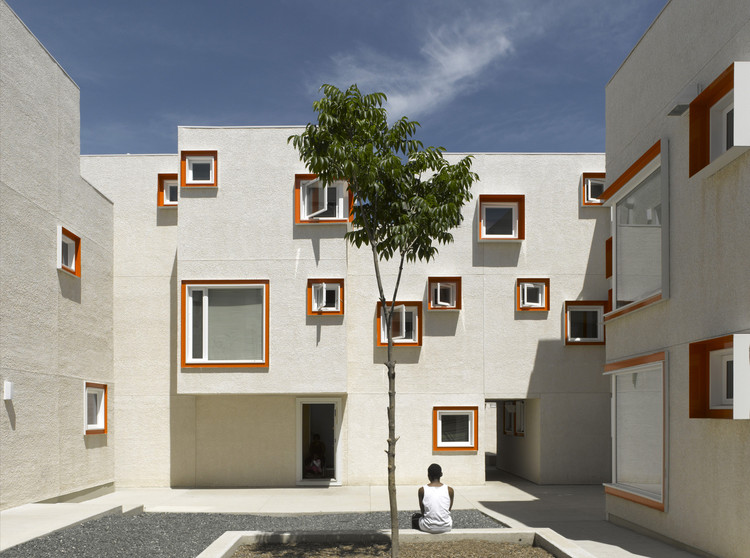 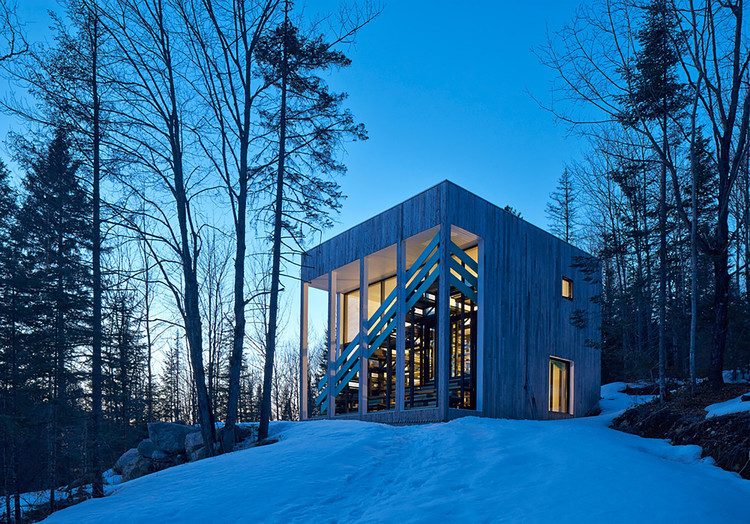 The challenges of designing social housing are complex. As Martha Thorne recently told the Guardian, "It’s not enough to make community space and say, ‘People are going to see each other’... Architects really have to understand the context from the client – the cultural context, to the bigger context, to the economics, to the future of the residents who’ll live there.” Speaking about Winnipeg's well intentioned Centre Village project designed by 5468796 Architecture, Thorne believes many of these challenges are new to architects.

Just five years old, Center Village was designed as a community-oriented micro village for 25 families in one of Canada's poorest urban areas. Since its establishment, the complex has become a hot bed for crime; courtyards are being used by vagrants as shelter from police, while large families try to make a life within the cramp quarters of each home. 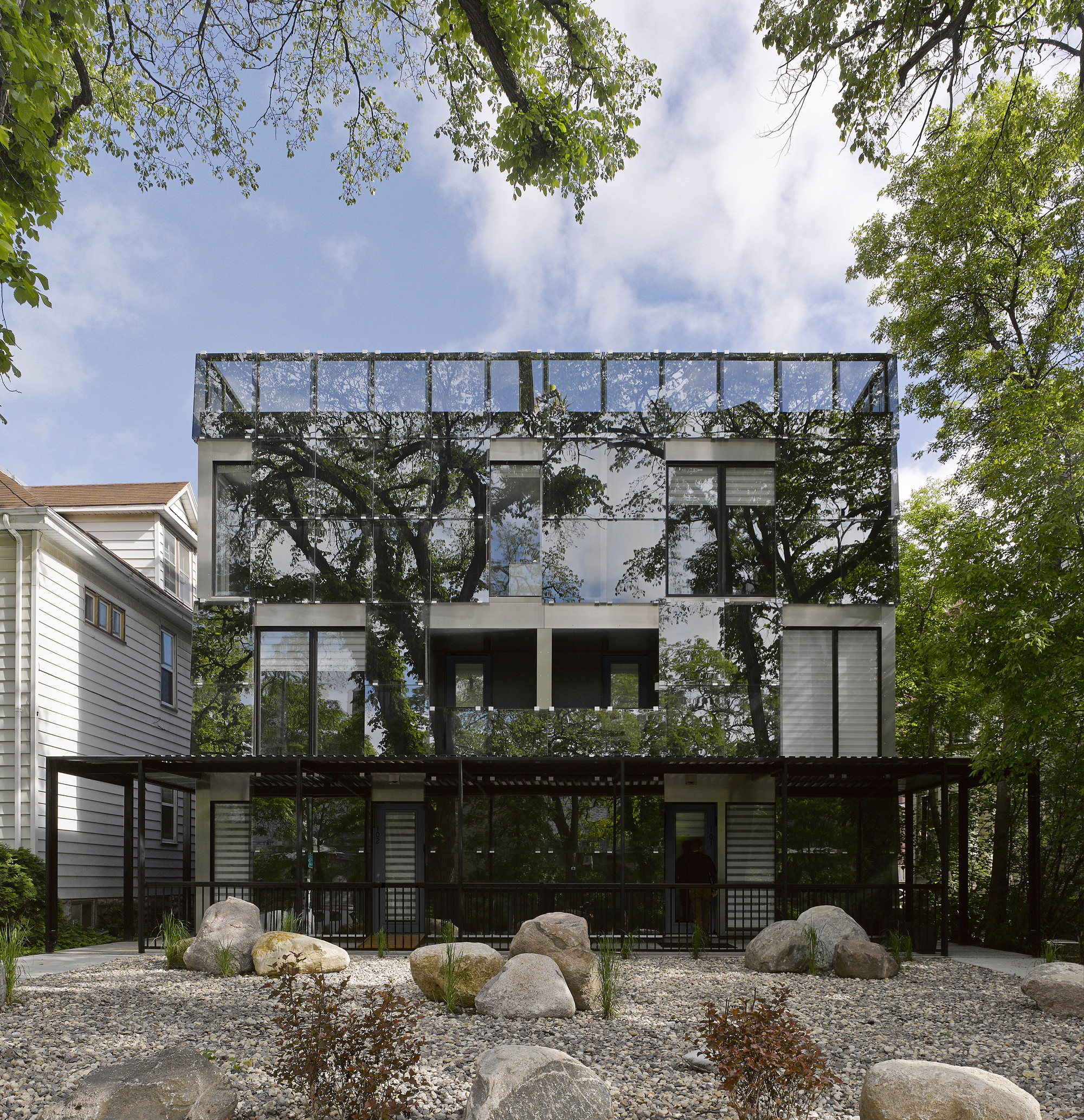 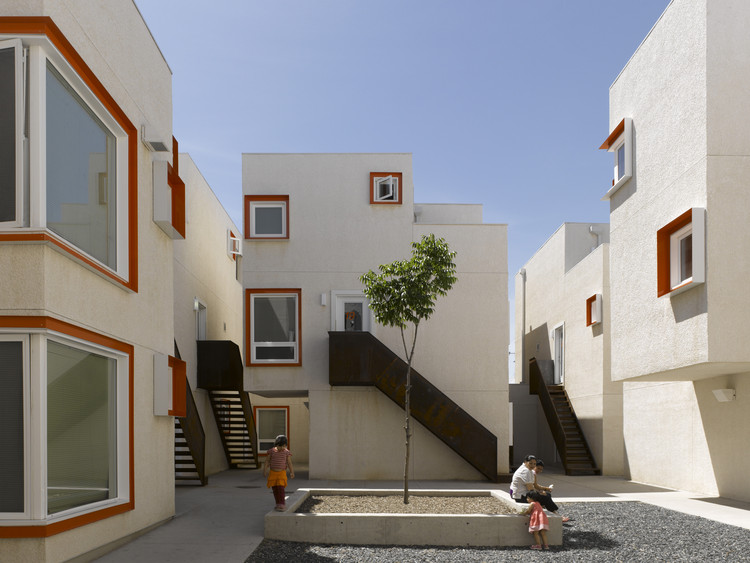