www.fotoarq.com
BROWSE ALL FROM THIS PHOTOGRAPHER HERE
↓ 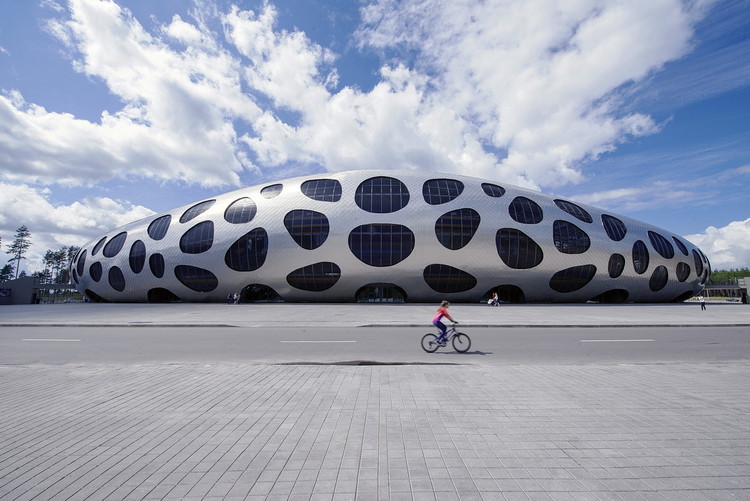 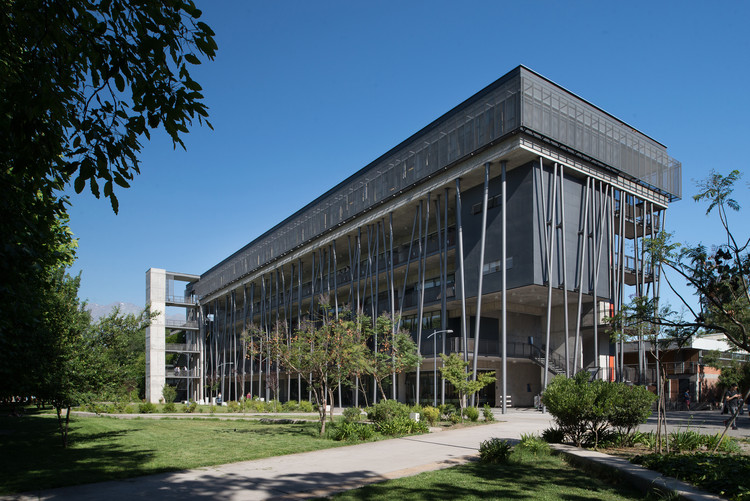 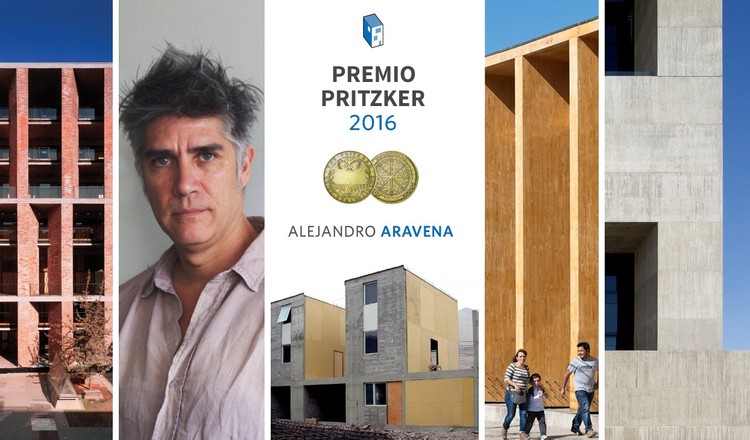 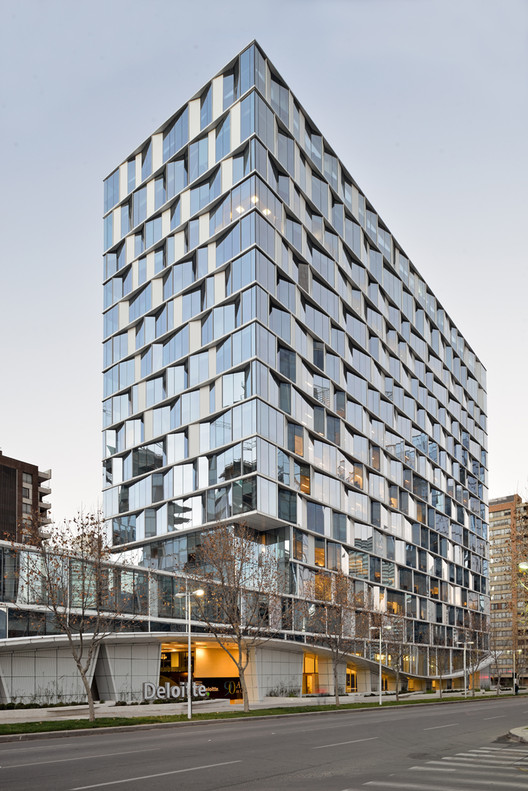 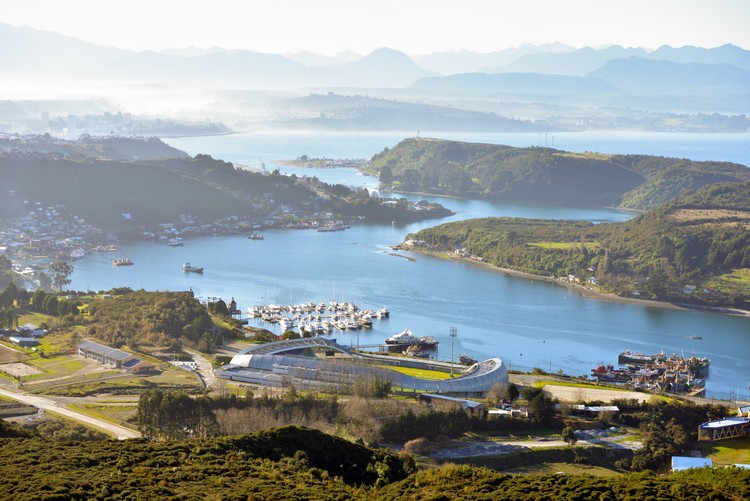