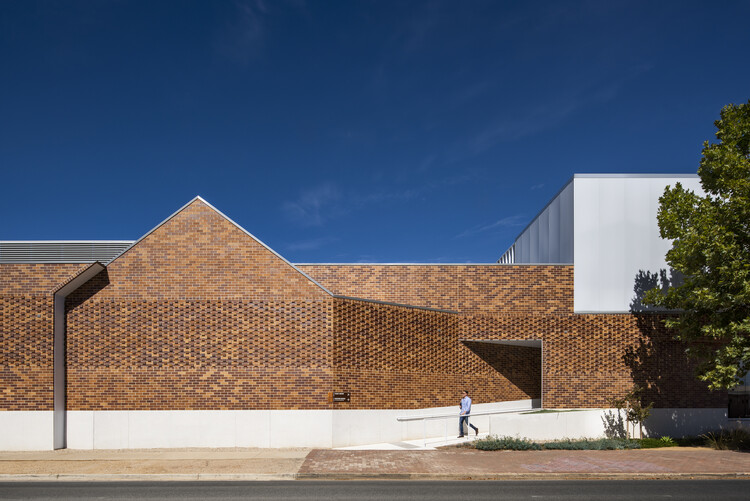 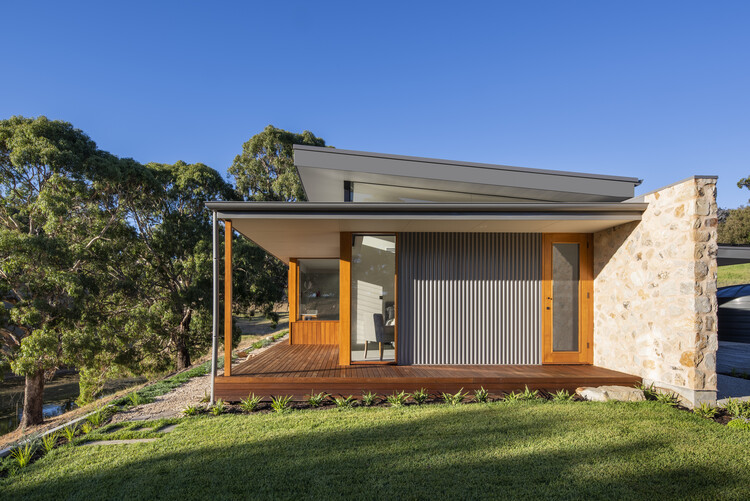 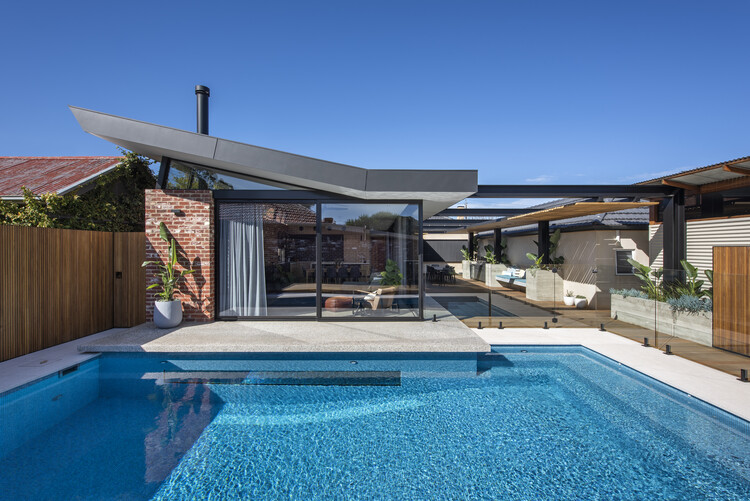 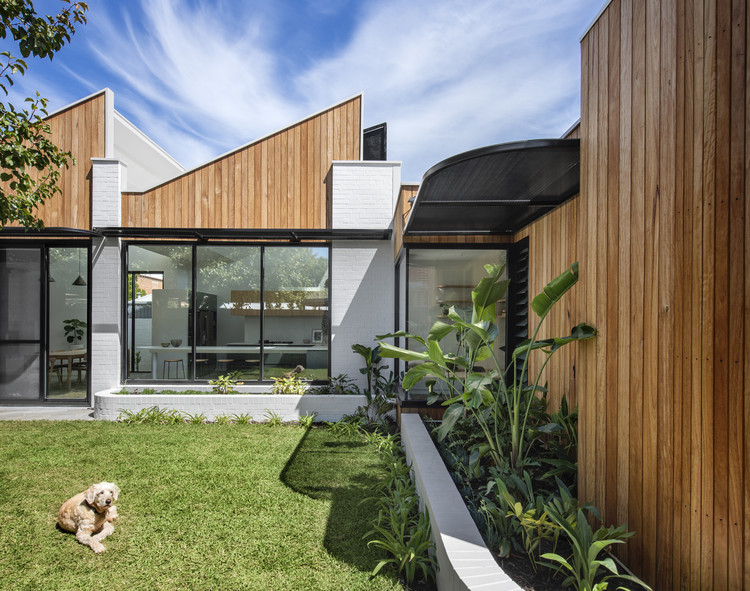 The Australian Institute of Architects has announced the winners of its 2016 SA Architecture Awards, which honor projects undertaken by architects in South Australia that “[respond] to the challenges of today and needs of tomorrow.”

The 2016 Winners of the SA Architecture Awards Are:

The Australian Institute of Architects has announced the 61 projects making it to this year's 2014 Australian National Awards. Selected from a pool of 153 regional winners across 13 categories, the jury have visited all the shortlisted projects (except the international shortlist) in preparation for the announcement of the National winners at a ceremony in Darwin on November 6th.

Commenting on the shortlist, jury chair Paul Berkemeier said: "As a jury and as members of the profession, we were inspired by the number of projects that had informed clients working closely with the architects to achieve better outcomes. In many instances, this relationship allowed the project to go well and truly above and beyond the original brief."

Read on after the break for the full shortlist 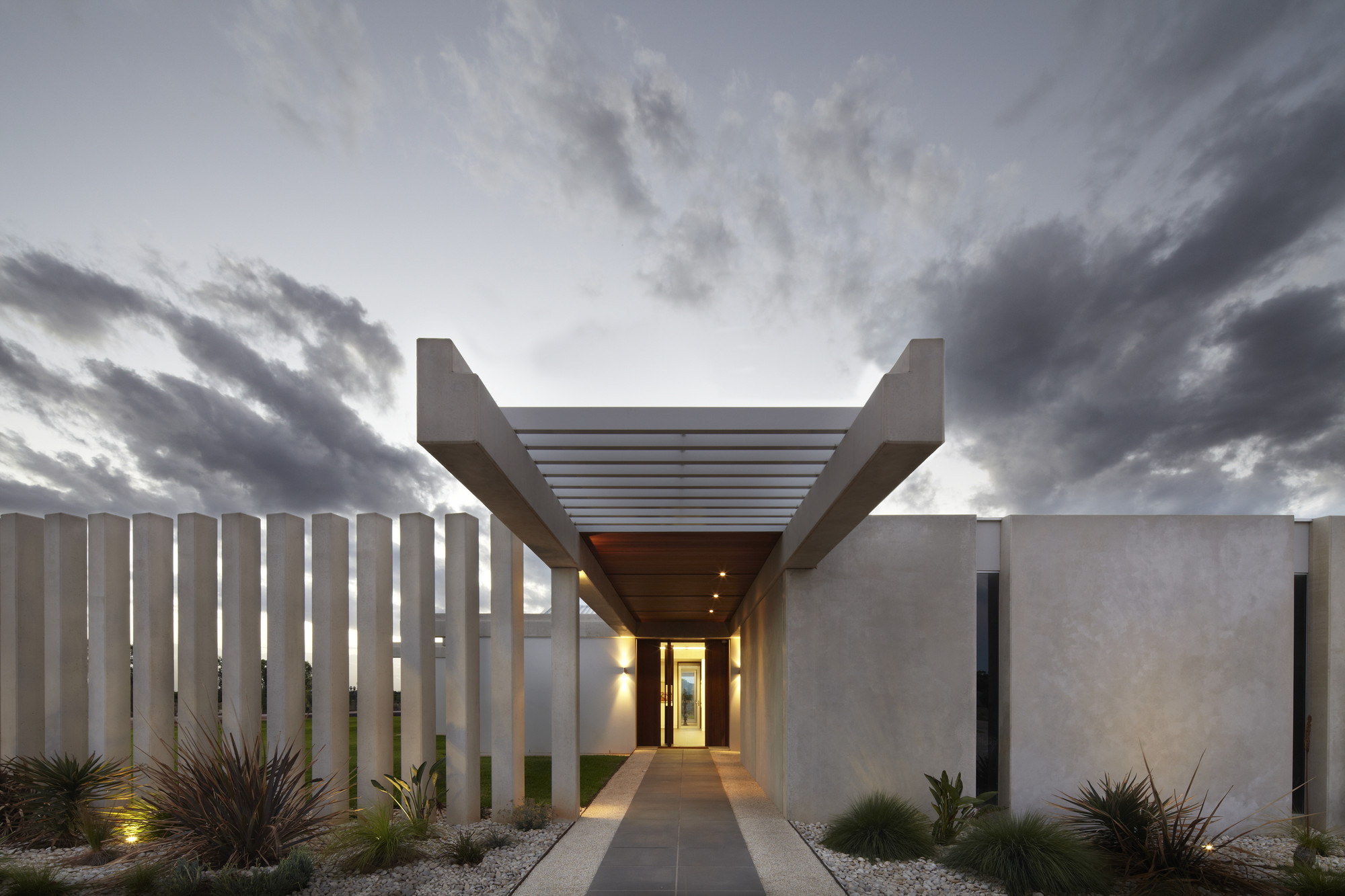 The jury commended Woods Bagot's project, saying that it "operates as a catalyst on multiple levels – a catalyst for the urban regeneration of the precinct; a catalyst and new exemplar for the city; and a catalyst for the state, evidencing step change in attitudes to both design and research."

Read on after the break to see all the winners 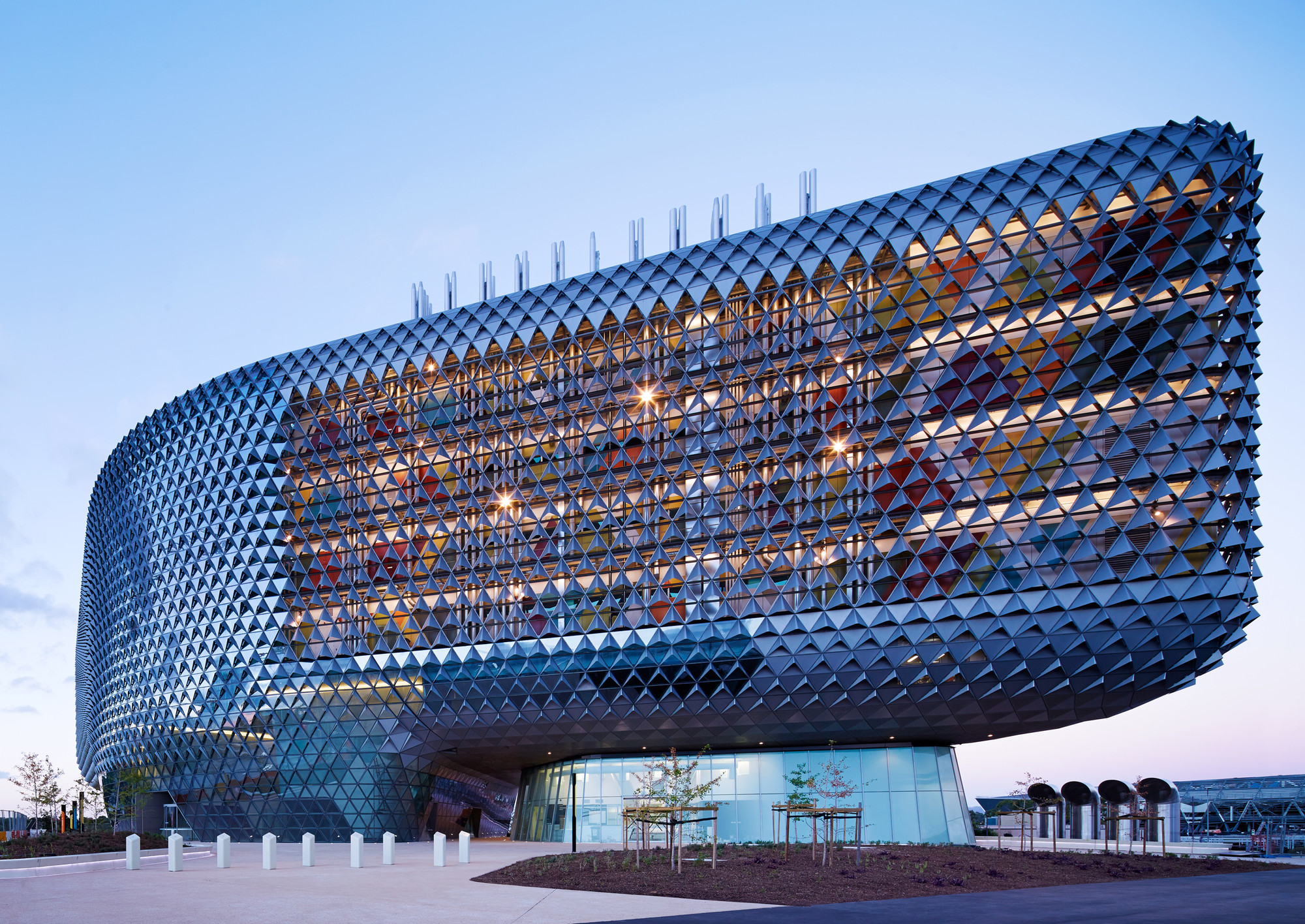 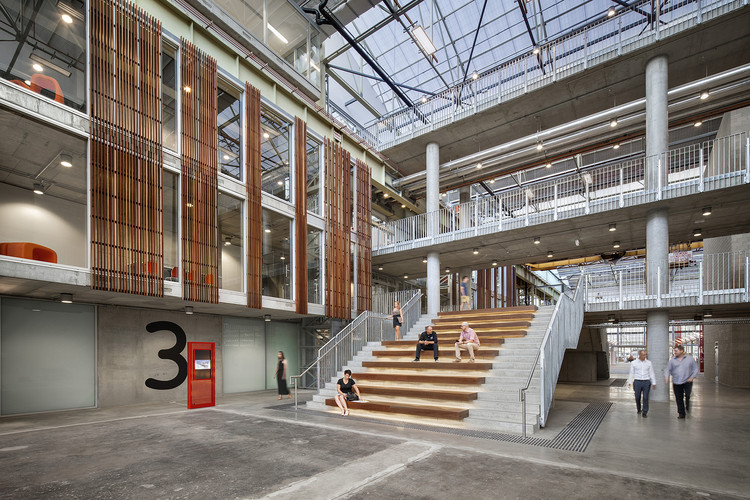 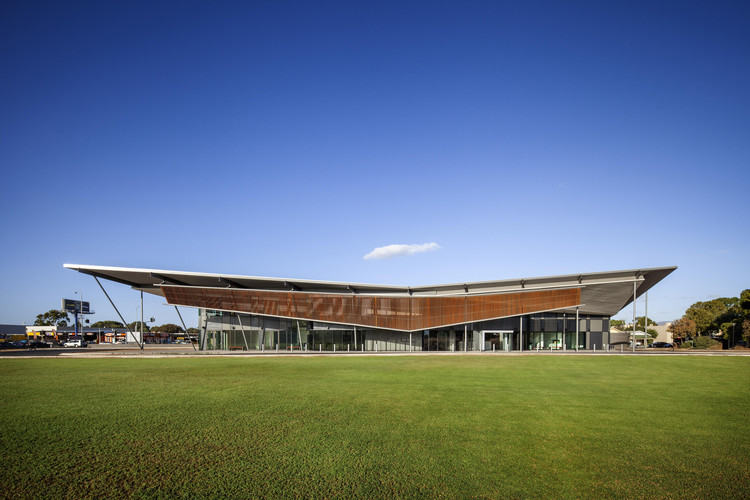 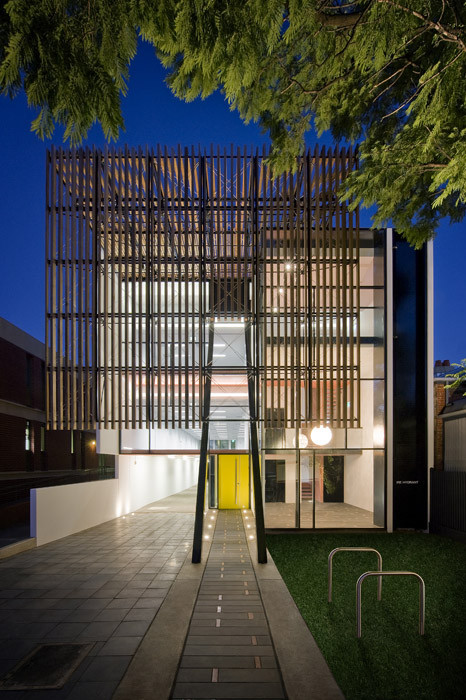