Save
Neolith in Shanghai Boutique | Neolith 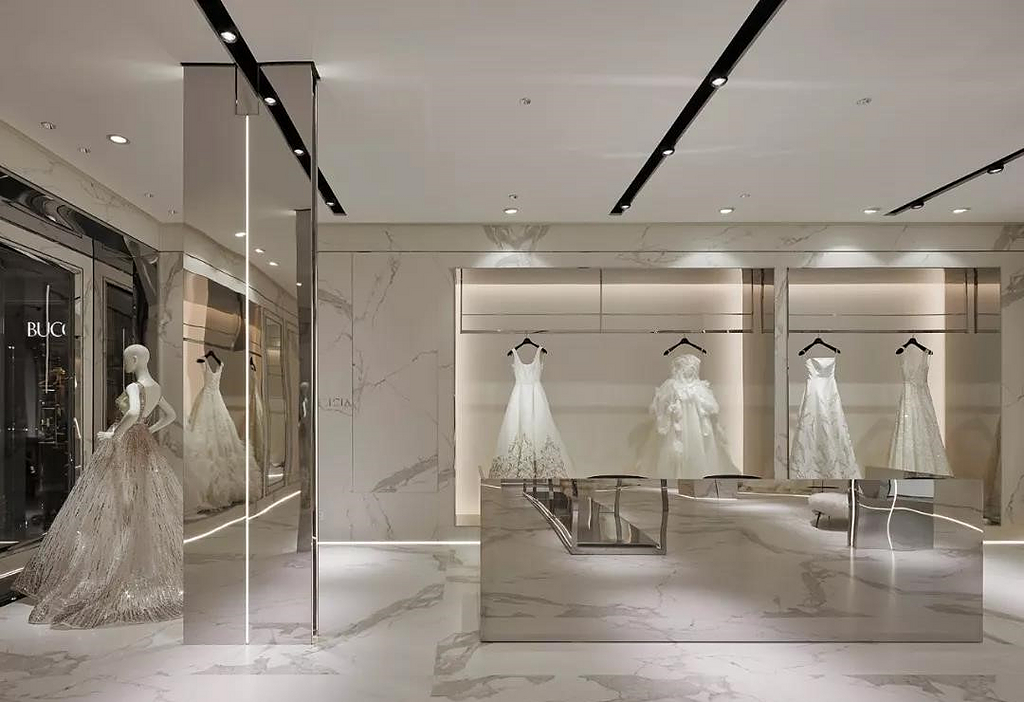