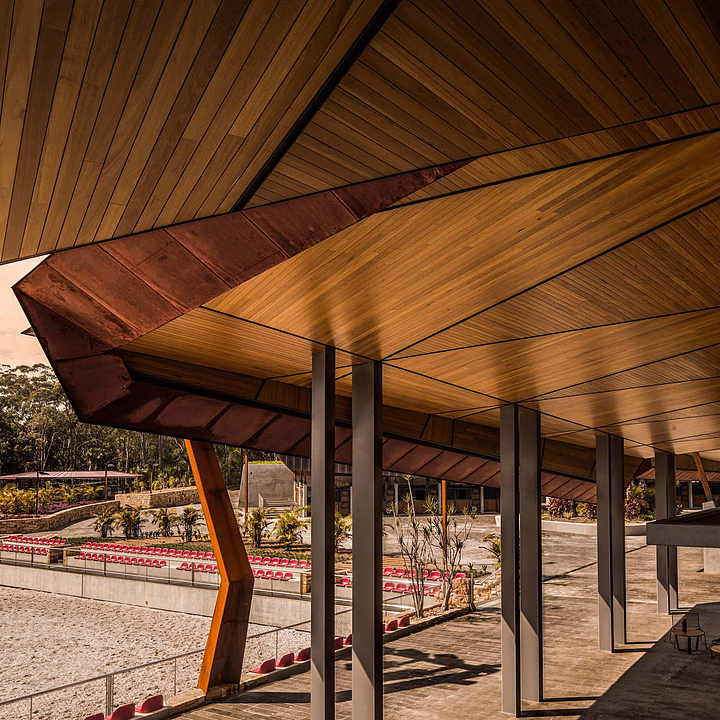 + 1
Share
Or
Copy URL
The product has been saved to the folder: My Downloaded Products 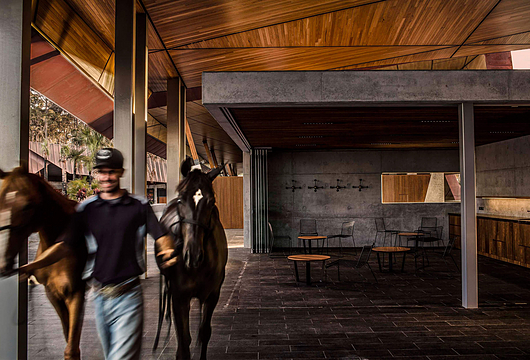 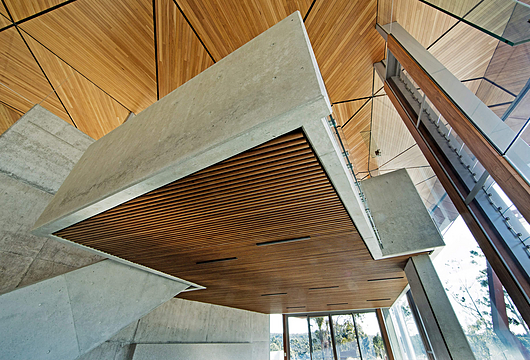 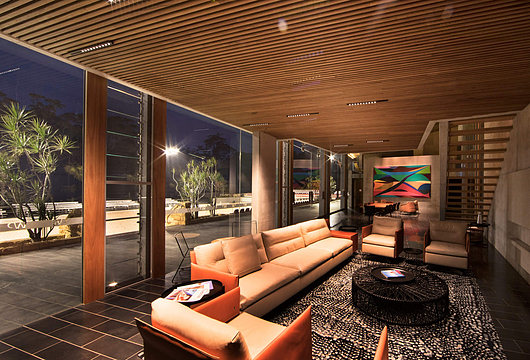