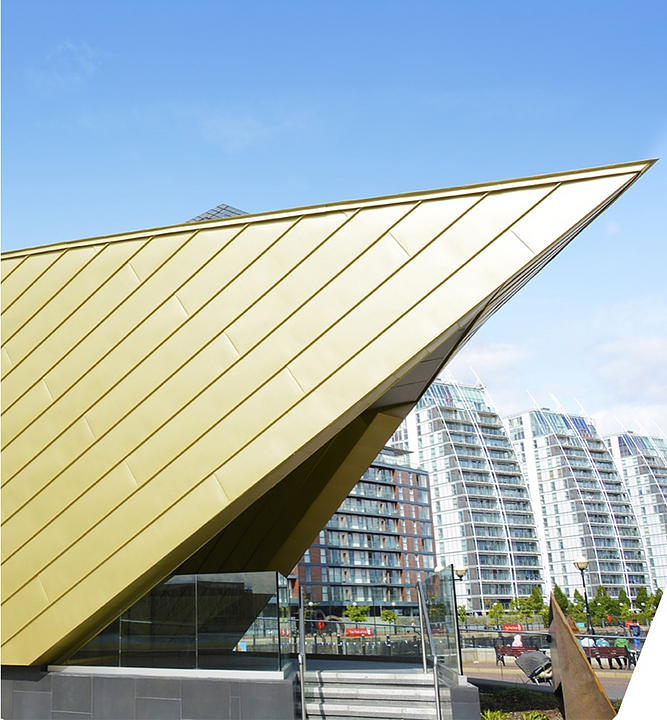 MetalTech-USA is the authorized zinc sheet metal supplier through elZinc America in all of the USA for the commercialization of architectural zinc, elZinc. Whether natural or pre-weathered, zinc is a highly valued material for applications such as zinc roof construction and zinc wall cladding. It allows for great freedom in terms of aesthetics and architecture. It is a perfectly suitable building material for all types of construction both in classical and modern architecture.

MetalTech-USA and elZinc America rely on the precision in the composition of the alloy used to make zinc metal panels and the implementation of controlled lamination, which defines the thermo-mechanical processes and the material’s microstructural changes, as keys to both the processes and the product’s excellence.

DECO Australia
✕
Thank you for your interest in this product! Maybe you'd like to request a quote for these similar products?
Get a Quote