James Stewart Polshek, founding partner of James Stewart Polshek Architect, later Polshek Partnership, and currently Ennead Architects, has passed away after a 70-year-long career designing significant works of public architecture. In an era dominated by so-called starchitects, his work is often seen as a modest approach to architecture, prioritizing social values over aesthetic ones. Key projects completed by Polshek include the 1987 restoration and renovation of New York’s Carnegie Hall; the Rose Center for Earth and Space at the American Museum of Natural History in New York (2000); the William J Clinton Presidential Center and Park (2004) and the National Museum of American Jewish History in Philadelphia (2010). 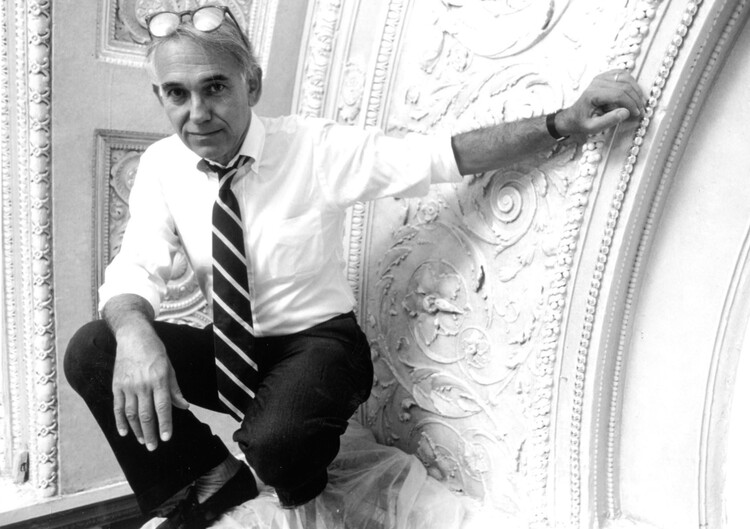 The true importance of architecture lies in its ability to solve human problems, not stylistic ones. A building is too permanent and too influential on public life and personal comfort to be created primarily as ‘public art. - James Stewart Polshek, 1988

Besides his career as an architect, James Polshek was also an educator and civic advocate. His practice and teachings were based on the core belief in the power of architecture to solve human problems and reinforce the optimistic aspects of the art and craft of building. His first important project was the renovation of New York’s Carnegie Hall, a difficult task given the tangled functions and additions to the building. His approach was recognized as being both efficient, helping to create a coherent whole, but also subtle and respectful of the hall’s long history.

While James Polshek was not well-known among the general public, he received positive reviews and appreciation from critics, who understood the humane and sensible approach of his works, as opposed to other form-driven architects and developers of the time. Polshek’s architecture often responds to the constraints of its context, thus refusing to be strictly attached to one particular movement. In an interview with Architectural Record, he recognized that some people think his works are too eclectic. He countered that by recognizing that “the buildings reflect a preference for taking old things and renewing them. It’s never about self-aggrandizement”.

Jim was passionate, articulate, charming, relentless, a teacher, an advocate, a rabble-rouser, a ‘disrupter’ before anyone knew what that was. He was ahead of his time, always. While his peers were preoccupied with the many “isms” of form-making, Jim did not care about trends. From the start, he was interested in architecture as a social construct, a “healing art” as he called it. Preservation, sensitivity to context, social responsibility, community engagement, respect for the environment—these were his touchstones when no one else was talking about them; now everyone is. - Richard Olcott FAIA, Ennead Partner

In 2018, Polshek received the 2018 Gold Medal from the American Institute of Architects, considered the highest honor awarded in the United States for architecture, for his unparalleled vision and leadership. After retiring from the partnership of his firm, by then called Polshek Partnership, James Polshek maintained the title of design council to the company, renamed Ennead Architects in 2010. According to the New York Times, the change of names was embraced by Polshek, who saw it as a declaration that architecture was never about a single individual. 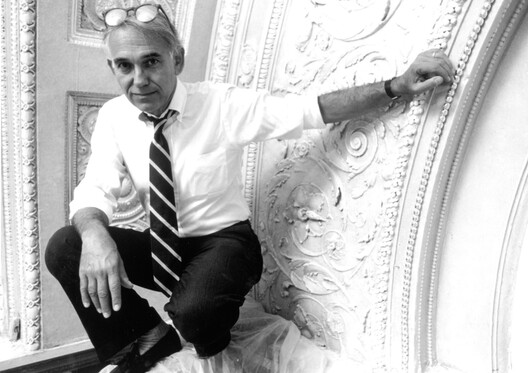