Save
Is There a Future for Open Source Architecture?
Share
Or
Copy

In 2016, Pritzker Prize winner Alejandro Aravena announced that his firm, ELEMENTAL, had released the rights to four of their social housing projects, and all documents would be uploaded to their website for public use. Aravena’s goal was to start a movement in which architects would work together to tackle the world’s challenges around housing shortages and affordability, especially with increased migration. The shared drawing sets and a description of the project’s principles provide architects with the necessary documentation for building a low-cost home, encouraging designers to do the same with their work, contractors to assist in building these homes, and governments to shift their thinking of how they can approach mass urbanization. Six years later, how has the concept of open-source architecture progressed, and how has it impacted the architectural profession ever since?

Aravena and ELEMENTAL’s initiative to open source four of their projects, Quinta Monroy, Villa Verde, Lo Barnechea, and Monterrey, was certainly beneficial to the communities that face significant construction, funding, and public policy constraints. It was a demonstration to show the benefits of making architecture a profession more centered on collaboration and information-sharing. Both now, and in the future, other professionals hope that this concept will be more mainstream and liberating for design and completely upend the processes that often delay and complicate construction. 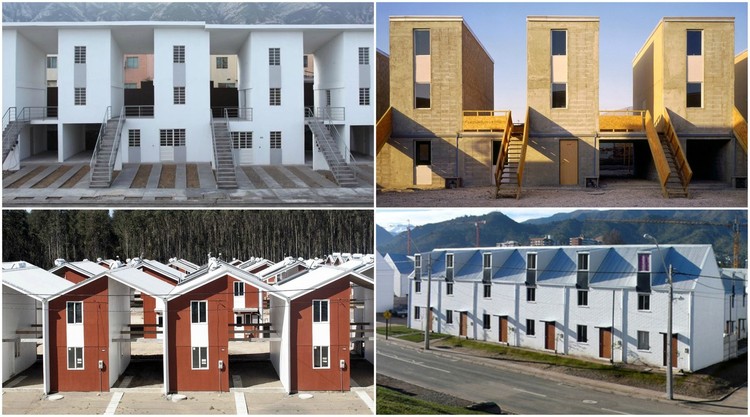 Open source architecture is an idea that has taken on many shapes over the last several decades. As the housing industry continues a paradigm shift- not only in the styles and in the processes through which we build, but also in how residents have an increasing influence over the types of homes they want to live in. The DIY or “Do It Yourself” movement has given rise to the open source architecture movement, by removing certain roles of builders in the design and construction process. With more freely available plans, renders, and instructions on how to tackle small-scale projects, design has become much more generalized. Paired with the rise of the internet, open source architecture has become more widely available and sharable. It holds the potential to disrupt the relationships between architects and consumers, but also create new solutions for an ongoing housing crisis. This has also become a public teaching tool, explaining to those without specialized design degrees how to read plans and understand space in a three-dimensional way.

Open source architecture has already existed in smaller ways. Many websites now host architecture drawing details, CAD blocks, and scale figures for post-production renders that we use every day. They have the option to upload individual work and borrow from others- often times for free. But architecture has historically been a profession for the select few, and because of that, is seen as a luxury in which not everyone can participate. In a piece written by Carlo Ratti for MIT on the topic of open source architecture, he notes that only around two percent of global construction projects are designed by architects. With the democratization that open source architecture can provide, buildings can better serve the users, and not the developers who benefit from their profits. On the other hand, the ability for architecture to be authored by everyone means that there’s now an added conversation around whose needs a building should meet.

The balance may be in shifting the role of the architect to be that of someone who designs the framework and processes that the layman can follow. Even those with very limited knowledge will be able to understand where to source materials, how to have them fabricated, and who can help them with the assembly- essentially instructions to a giant Lego set. Some critics claim that this process won't work and that the reason for architecture’s exclusivity comes from the fact that there’s such a substantial process in getting permits, and the liability that comes from stamping drawings to ensure public safety.

While Aravena’s gesture opened the door to further the conversation around how we can make architecture more accessible for all, there’s still a long way to go. However, many people agree that architecture is best understood through an exploration of learning and doing. The more we attempt to share information and widely instruct how to build, the better our society might become.

This article is part of the ArchDaily Topics: Democratization of Design. Every month we explore a topic in-depth through articles, interviews, news, and projects. Learn more about our ArchDaily topics. As always, at ArchDaily we welcome the contributions of our readers; if you want to submit an article or project, contact us. 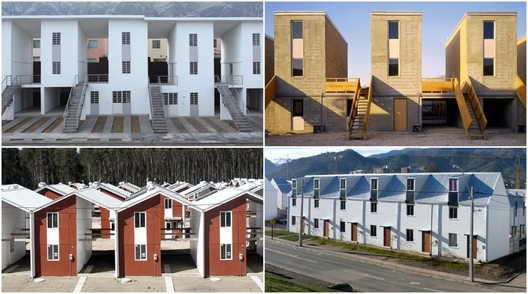