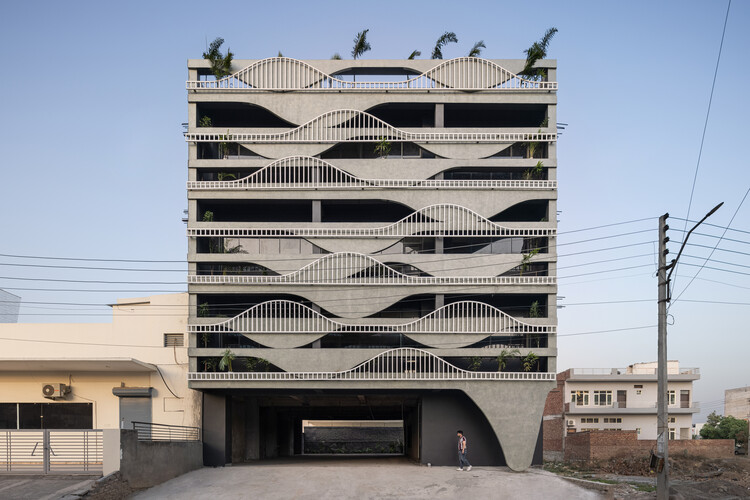 Text description provided by the architects. Located in Sec-82 Mohali, a grooming industrial area, this project is a commercial building owning a major focus on being leased out for offices or display centres in the corporate arena. It was a demanding job to do a south west  facing plot into something that lets happy vibes to everything and everybody around and furthermore , be such a stand that inspires the projects in prenatal state to be of a statute similar , thus , bringing class and pep to the otherwise mundane - grey - bland - boxes.

Confirming to the local building norms, it is an open laid out plan with fixed height which leaves the designer with the façade to romance with. Such is architecture. 1232 was a 4500 sqft plot  in sector 82 Mohali, the focus was diabolic; one, to keep the costs low; second, allowing the area a landmark.

An undisputed claim to uniqueness and comfort, around which it was worked to give the clients about this commercial raise. That it keeps robust and to avoid any revamping soon, the façade has been plastered in concrete. Being a small 3 level Building ,the grandeur was created by creating a series of curvilinear concrete facia which looks like a melted concrete. Second layers of frames made in metal silhouettes create another fluted layer which also acts like a balcony fence and façade element together .

Meltcrete uses a series of curves more like a melting structure and also creates an illusion of a taller structure than of  is Its subtle expresses concrete poetry in a subtle way for a office space row plot something which was started by  Le Corbusier. The building had a very low cost of 1000 Rs/sqft, half the cost compared to the conventional building of its kind in the concrete way used as a primary material for the façade.

The baton of architectural aura, once lit by Le Corbusier, if architects and designers could do their bit and have the spark brighter to illuminate the efforts around the tri-city, the purpose would have lived in happy breaths. 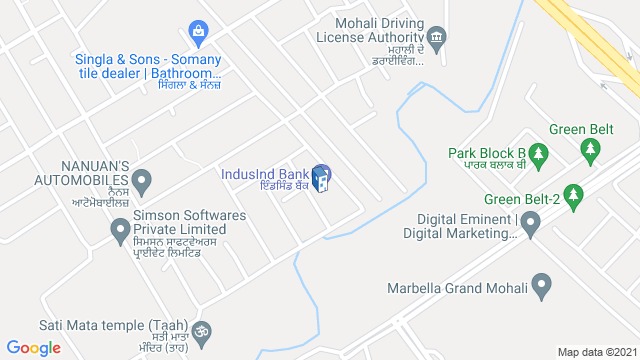 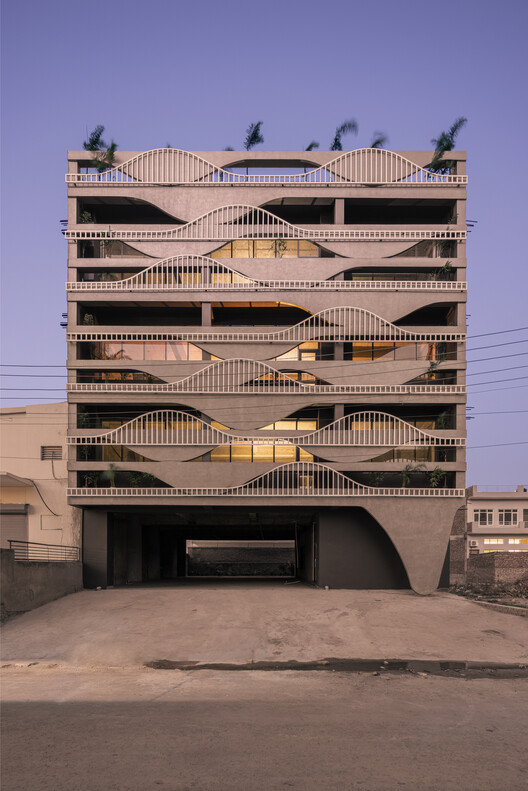 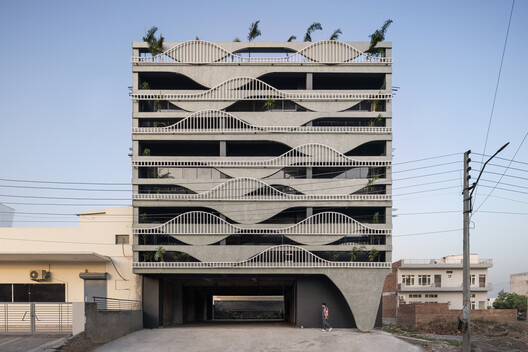