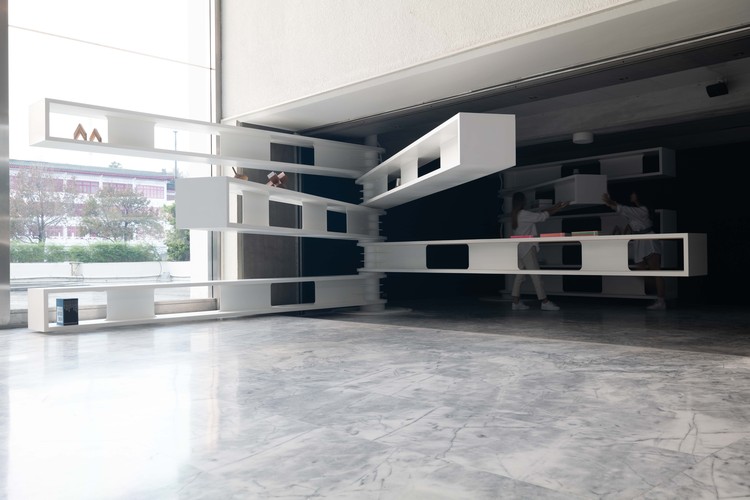 Here we incorporated the Metabolism movement techniques to better visualize the design of the gift shop with the museum building. Through stacking multiple elements, we created the space for the shop. The movable display cantilever structure further provides the spatial flexibility that allows visitors to see the ordinary gift shop in a new way.

While only occupying 0.2% of the museum, the design can drastically change the movement and structure of the lobby to give a fresh perspective to different visitors each time. When people spin the cantilevers into different directions, it extends outward and a creation of a totally different space appears. Here it is, another large-scale artwork in the lobby space neatly laid out of the Taipei Fine Arts Museum. 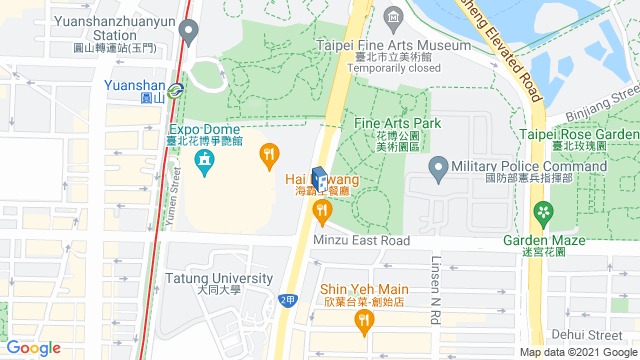 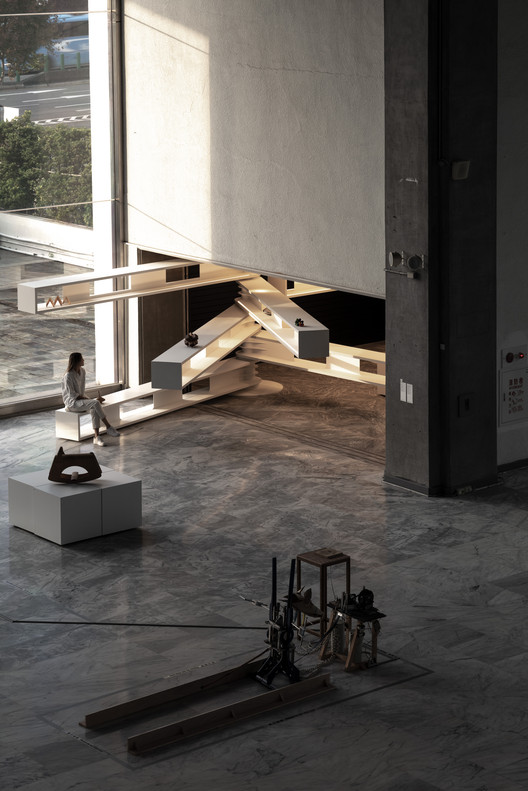 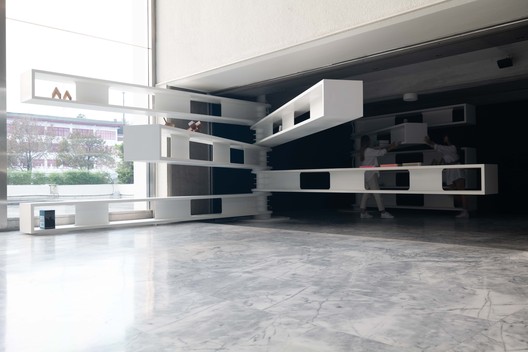