Save
How Do Architectural Booms Sometimes Become Economic Downturns?
Share
Or
Copy 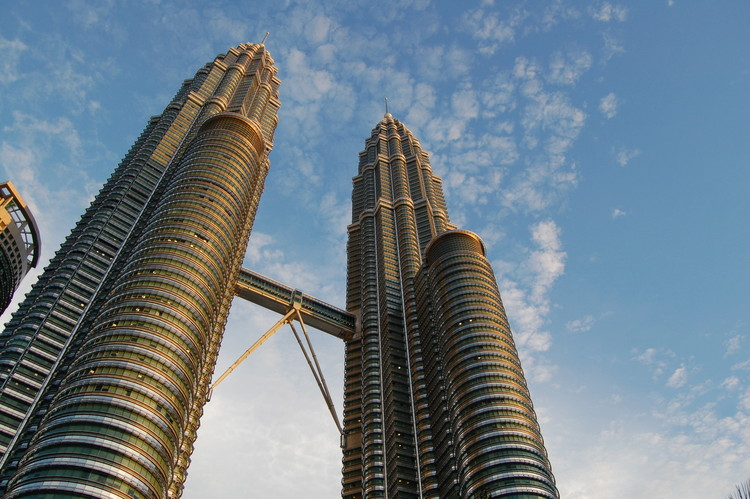 One of the biggest topics in the realm of urbanism is the lack of housing and the zoning regulations that favor single-family homes over duplexes and triplex units, making way for more people to live within a smaller plot of land. Over the last 25 years in the United States alone, the number of homes has risen by 25%, while the population has risen by 24%. This seems like a favorable ratio of people to houses, the homes being built aren’t quite the right kind of housing construction that is needed to accommodate people who make the nation’s average income. These restrictive zoning policies make affordable housing difficult to build, and in major metropolitan areas like Los Angeles, Chicago, and New York, many people feel outpriced by soaring rent prices. Simply put, there are fewer and more expensive homes, leading to a never-ending housing crisis that forces the global economy out of equilibrium on a cyclical basis.

Another idea about how architecture relates to economic health is rooted in the Skyscraper Effect, a term coined by economist Andrew Lawrence. His “Skyscraper Index” shows that the world’s tallest skyscrapers tend to predict an economic downturn in the regions they are built. Although these megastructures are designed and financed in times where the economy is strong, they often become a severe drain on local resources that by the time their lengthy construction is complete, the market begins to show signs of instability. The Petronas Towers in Kuala Lampur and the Empire State Building in New York City, although constructed decades apart, were soon followed by an economic downturn- even before these iconic buildings were opened to the public. And while this theory isn’t always accurate, to even consider that architecture has the ability to force threatening financial conditions to a particular region means that the profession needs to be extremely thoughtful on what gets built, where it gets built, and what purpose it serves the greater population.

Besides attempting to change existing zoning regulations to build fewer single-family homes, and being cautious about the increase in the number of skyscrapers, architecture has the ability to dictate what the market needs and create it in a meaningful way that actually boosts economic recovery by creating jobs and increasing consumer spending. Architecture might not react to economic conditions as much as it might actually be driving them.