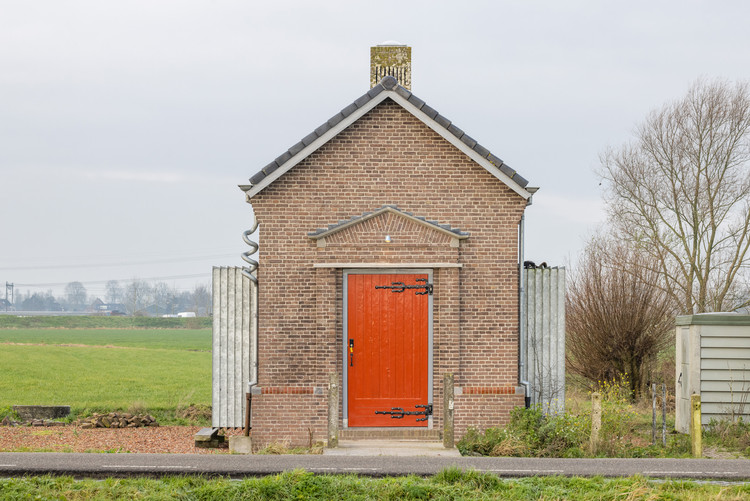 Text description provided by the architects. Just south of Wirdum is a striking transformer house. The transformer house was built in the 1920s in an expressionist architectural style. It was originally built to house the transformer that had to supply Wirdum and the surrounding area with power. The special details make this transformer house a unique building that is part of Dutch cultural heritage. Before we started working on it, it had been empty for more than 20 years and the former owner wanted to demolish the building. We have converted the building into a contemporary hiker's cabin with a magnificent view of the surrounding landscape.

Since the small internal floor plan did not provide enough space to comfortably accommodate the new function, we decided to expand the building. The large protruding masonry surfaces have been sawn on three sides. Three bay windows with fine detailing have been mounted against the building at the location of the newly created openings. Different materialization and detailing have been chosen to respect the existing building and to enhance it with contemporary elements.

This "explosion" of the transformer house creates space and light. Two elements were essential to make a new function possible. We have brought the inside out and the outside in. Literally, light, which is further enhanced by the use of light materials.

The bay windows consist of prefabricated floors and roofs with the construction of Cross Laminated Timber on steel beams. The end facade surfaces are filled in with hardened and insulated glass. These glass surfaces frame the landscape like paintings. The sides are covered with galvanized steel panels with slats, which refer to the cooling fins of a transformer. These slats direct the rainwater from the roof evenly to the earth via the sides. Ventilation is also provided on these closed sides.

The original tiled floor has been preserved as much as possible and is part of the simple materialization of the interior. The interior is regarded as one large wooden piece of furniture, with fine contemporary detailing. The existing wooden ceiling has been removed to make way for a mezzanine with space for a generous double bed. The chimney has a special role. Where it used to serve to get gases out of the building, it will now be provided with a glass cover to get a new function as a skylight.

With these subtle interventions, we have saved the characteristic transformer house from demolition and made it suitable for use again for the next 100 years by transforming it into a hiker's hut. 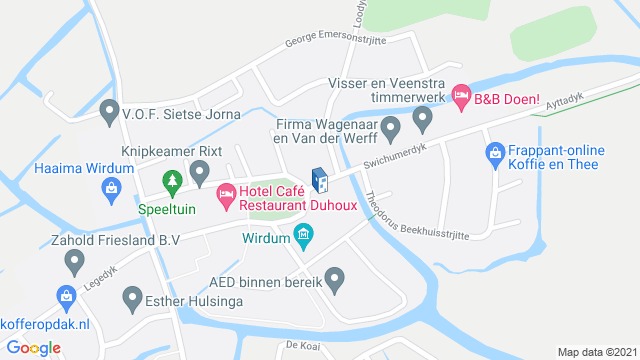 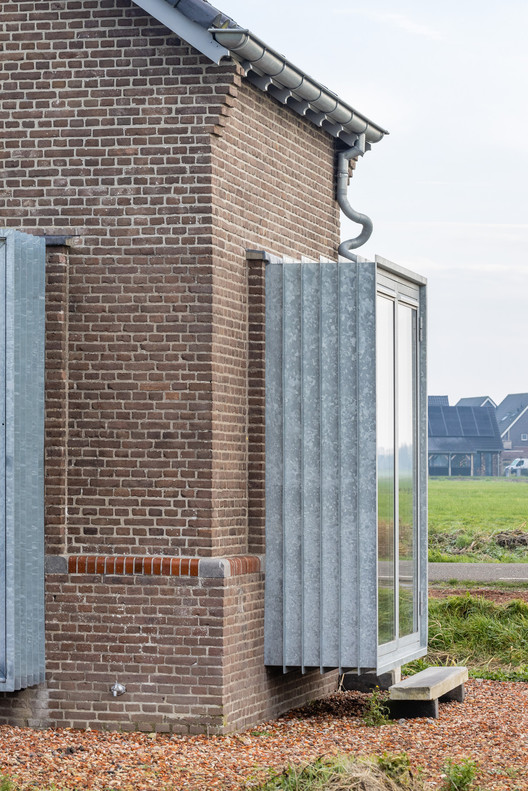 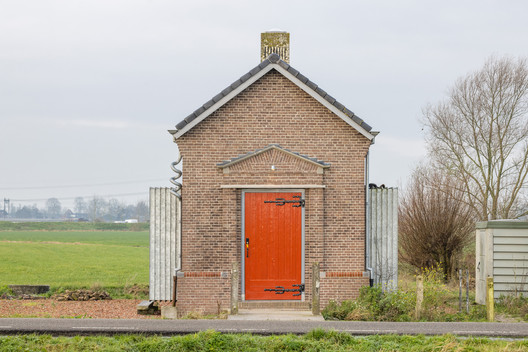