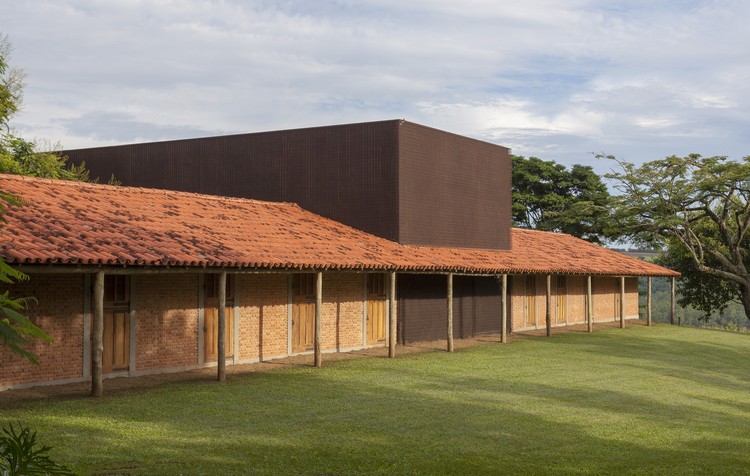 Text description provided by the architects. In 1929 when Valentim dos Santos Diniz left the village of Pomares, in the Portuguese province of Beira Alta, on his way to Brazil. He came only at the age of 16, driven by the ambition of a wider horizon. When he first glimpsed Brazil, still inside the ship, what he saw was a gigantic rock outcropping in Guanabara Bay. He soon discovered that it was called Pão de Açucar.

He carried a striking memory to São Paulo, where he settled and got a job in commerce. Two decades later, in 1948 - already married to the Portuguese daughter Floripa Pires - Valemtim would give the same name to the pastry shop and in 1959 to the first supermarket, which gave rise to Grupo Pão de Açucar, one of the largest national retailers. These stories, the strong Catholic belief - especially in Nossa Senhora de Fátima and Santa Rita - and all the business undertaken now are perpetuated in Espaço Horizontes, on the family farm. The trajectory is told there through a detailed collection. We took advantage of a structure in the farmhouse that was deteriorated and to recover it meant preserving history and memories.

We are also concerned with not creating anything that would attack the landscape because the view of the horizon is very beautiful. Everything has been restored, from the brick walls to the frames of the bays and a new element added to the facade: a tall box of corten steel. It intervenes in the original construction, but without clash, because of the rustic appearance. While the bricks allude to the family's past, steel refers to the future. 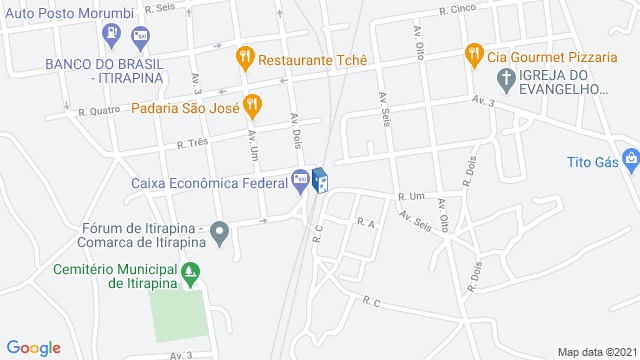