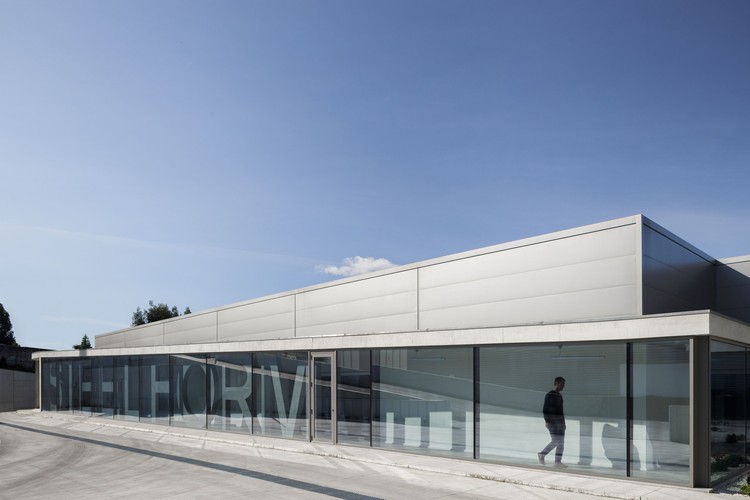 Text description provided by the architects. The project consists of expanding the existing factory unit to the west and south, with the construction of a new pavilion and an administrative building.

The site’s configuration contributed to the adopted solution, which sought to maximize the area of the industrial nave, leaving the southern part of the site for the administrative area. This area lies along the new proposed street, giving rise to a curved concrete building, marked by vertical aluminum profiles, which sought to differentiate itself from  the  industrial volume, highlighting its function as an administrativearea.

The east corridor, which covers the industrial nave, connects the administrative area to the existing building. With a strong plastic component, relating to the mold industry, it sought, by means of its language, to convey a concept of contemporaneity while associating the company's brand. 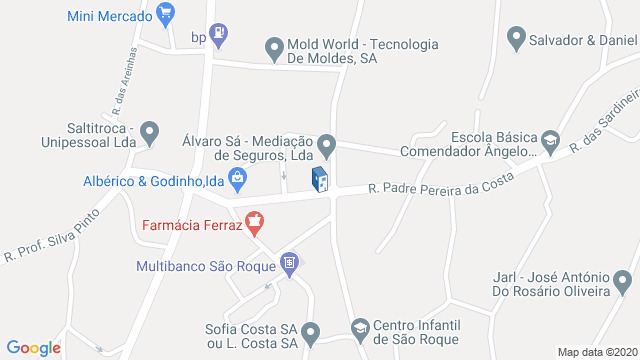 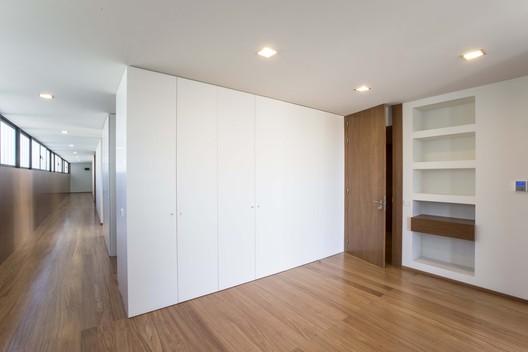