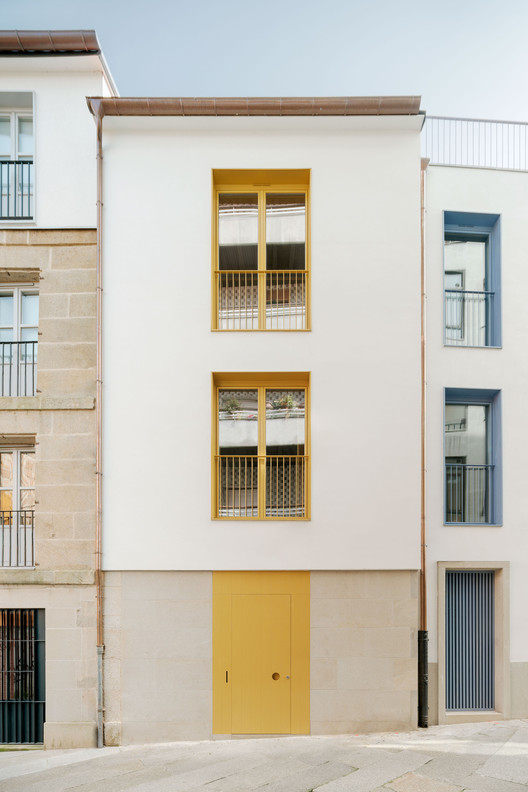 Text description provided by the architects. The rehabilitation works of abandoned buildings in the historic centers of Galicia promoted by the public administration aim to promote the urban recovery of the most degraded historical centers of different Galician towns. These actions consist of the acquisition and subsequent rehabilitation of properties to be used for publicly-developed rental housing.

The building that we had to recover is located in one of the oldest and most degraded areas of the historic center of Ourense. It has two facades, the main one facing Rúa do Vilar and the back facing a courtyard. Before the intervention, the building had 3 floors, a ground floor for commercial use and a house on the two upper floors.

Rúa do Vilar is a very narrow street, 3.5 m. wide, with buildings on both sides, so the main facade of the house enjoys little sunlight, due to the section of the street itself and its northwest orientation. However, the courtyard to which the rear façade opens is an important outlet for the house. Its southeast orientation is a very positive value for the house since all the interior spaces will be able to receive direct sunlight throughout most of the day.

Due to the reduced dimensions of the plot, we decided to propose the construction of a single house that develops its program on the ground floor and on two upper floors. On the ground floor are the access and annexes of the house, storage room, laundry room, and facilities room. The first floor is occupied by the day area of the house open mainly towards the rear courtyard, and on the second floor is the night area formed by two bedrooms and a bathroom.

The proposed construction solutions are characterized by the use of traditional and local materials, such as the pinewood used in the structure, in the light framework system of the enclosures, and the chestnut wood of the exterior carpentry and the pavement; a very high thermal insulation, a high airtightness, a thermal installation consisting of low consumption aerothermal and underfloor heating, and controlled mechanical ventilation.

On the façade towards the courtyard, with southeast orientation and greater exposure, a wooden lattice was designed as a completely mobile solar control system that allows regulating solar radiation and overheating of the house.

As these are social rental housing, we consider it essential from the beginning of the project to reduce as much as possible the economic bill associated with the energy costs of the facilities, which future tenants will have to assume, so the final objective was to at all times, build a low-consumption building at affordable costs, with very low energy demand and an efficiency above the standards established by the regulations. 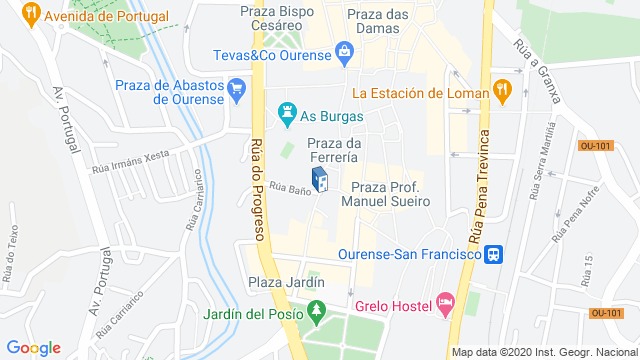 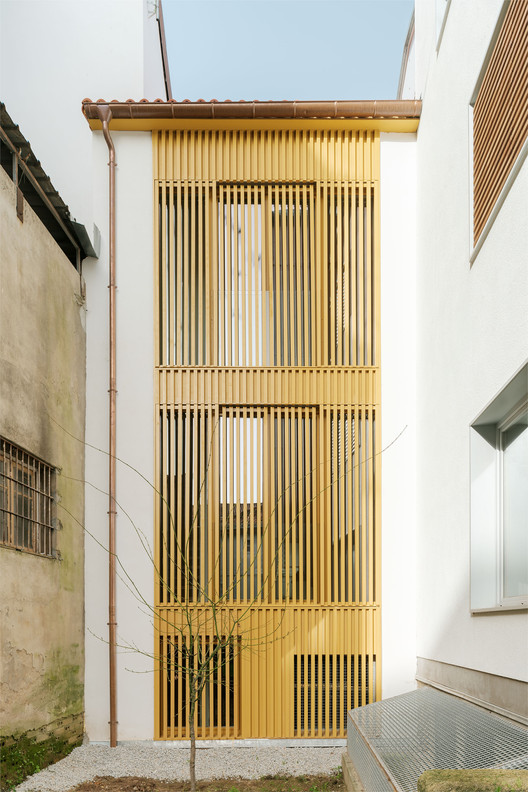