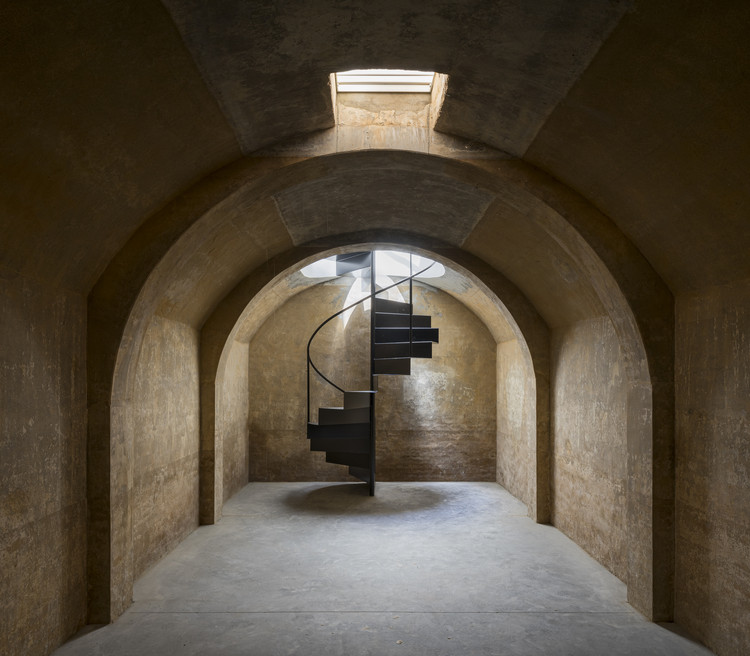 "It is said that when a Sevillian had a house built, he said to his architect: Make me a large patio on this site and big corridors, if there is land left, build rooms for me." Joaquin Hazañas

Roman domus, muslim abode, patio house... Domus Atrio is a house located in the historic center of Lepe, Huelva. It was built during the second half of the 19th century, but its original shape evolved until the 1930s, when the work was completed after adding different kind of layers.

This is how this traditional construction continues to this day, built a little over a century ago, it could well have been constructed a thousand years ago, the beauty remains unchanged. It has roman, muslim and andalusian influences at the same time. Casa Patio.

Its style is regionalist , with a certain neo-Mudejar influence. So its soul is even older. The house contains three patios, around which the rest of the rooms are arranged. The way its build reminds you of a typical Roman Domus. The hall is followed by the atrium, but this time not as an impluvium that collects rainwater, but rather as a natural light space. The heart of the house, the living room and the dining room, are located in the place of the tablinum, a representative space of the Roman house and link between the atrium and the peristyle. Reorganizing the special division of rooms and achieve visual amplitude were the main objectives of the restructuring. The way its designed, so typical of the andalusian Casa Patio, connects different patios, which in this way naturally give light and ventilation to the whole house.

The facade of the house, inside walls, underwent a modern facelift. However the essence of the house and the courtyards, remain unchanged.

The reconstruction was only done to bring it back to its original state of glory, a residence with three patios, an historic house. 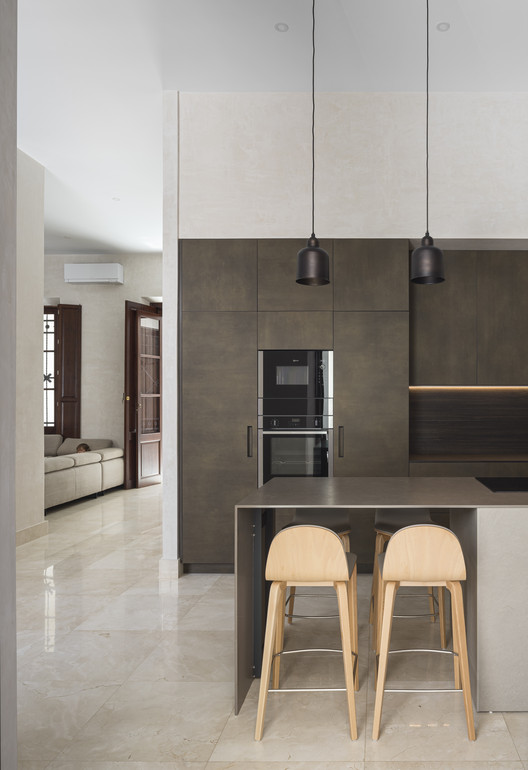 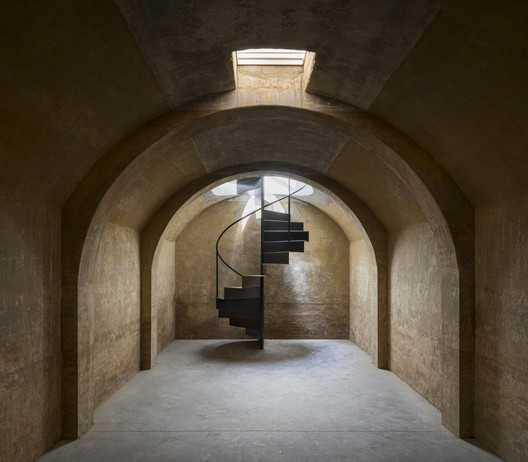