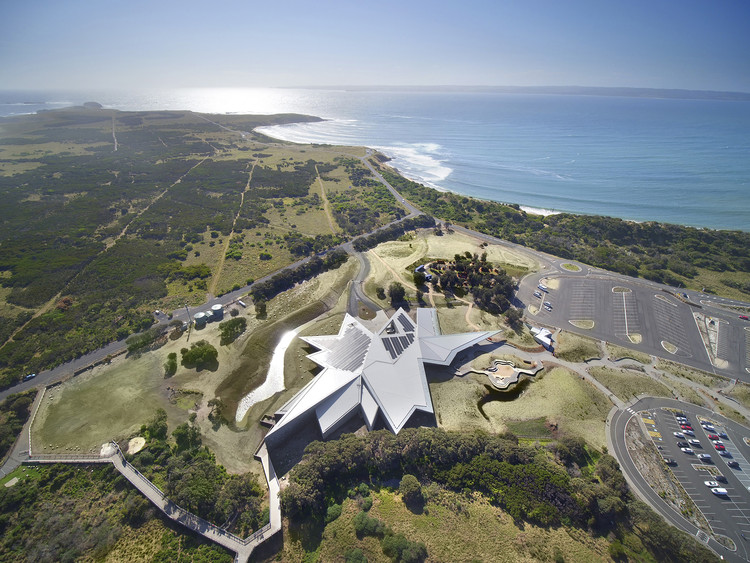 Text description provided by the architects. People have been coming at twilight to watch Little Penguins come ashore on Phillip Island for almost a century. The ability to get close to the penguins in a spectacular but sensitive landscape, makes this one of the key places in the world for this experience and subsequently the Penguin Parade on Philip Island is the number one wildlife attraction in Australia - with up to 4000 visitors every evening. In the 1980s, Summerland Estate consisted of 177 houses and research identified the penguins would disappear from the Penguin Parade by 1997. The state government secured the future of the little penguins by committing to buy back the entire estate – a world first in environmental conservation. At the same time, Philip Island Nature Parks has become a pre-eminent authority on care for penguins and development of penguin habitat. The new Penguin Parade Visitor Centre has to carry the ambitions of this tourism and conservation program across iconographic, experiential and functional contexts.

The building sits at the nexus between 3 landscapes: dunes, headland and wetland, linking these landscapes like a brooch that gathers these together and responds to each in specific ways – formally and experientially. The power of the three landscapes is acknowledged in the homogenous zinc cladding to the building that increases its abstraction while providing a constant against which the three landscapes are registered. The spatial organisation of the building around three landscapes makes them visible and promotes interpretation and experience of all three. Thus the ecological characteristics of the peninsula are driving experiences and income in additional ways than just the popular twilight penguin experience, with increased revenue for research and conservation programs. This siting not only formally negotiates the boundary between each landscape but provides 7 hectares of new penguin habitat. This decision – positioning the client of the project to be the penguin population itself – is continued in the way visitors are taken from arrival, through the building and landscape in a way that minimises their impact and any adverse overlaps with the population.

Central to this journey from an urban world to the world of the penguins is the 80m long spine of the building which organises the ultimate junction of three landscapes and arranges program around and along it as appropriate for the various functions and landscapes intertwined in these moves. Between the spine and functional spaces is a layered edge condition of unprogrammed and indeterminate “third spaces” of seats, interpretative elements and thresholds which simultaneously address the disjunction between the logistical pressures of a high-volume event space and the intimacy of encountering a small penguin in its natural habitat. The new Penguin Parade Visitor Centre contributes to a more sophisticated visitor experience on the peninsula. An area once prime real estate has been transformed into a major wildlife sanctuary, with the growth of the penguin population underpinning and funding a broader wildlife conservation program. This in turn has led to the potential for expanded visitor experiences that focus on ecological and environmental tourism. 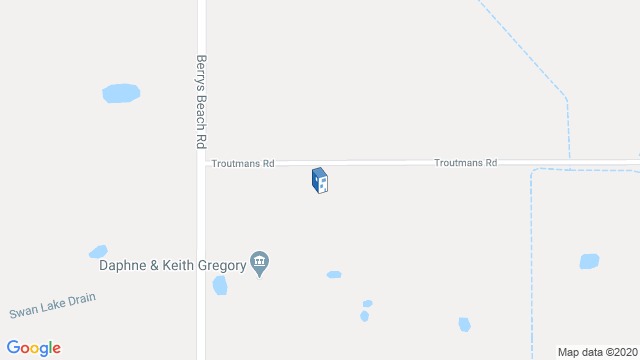 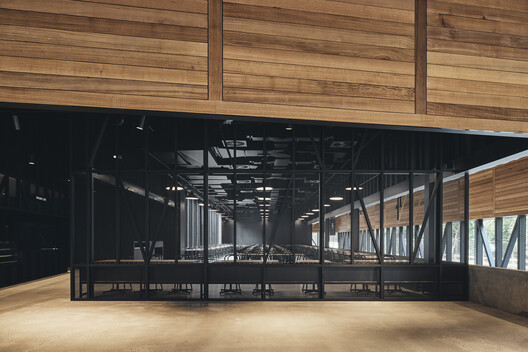 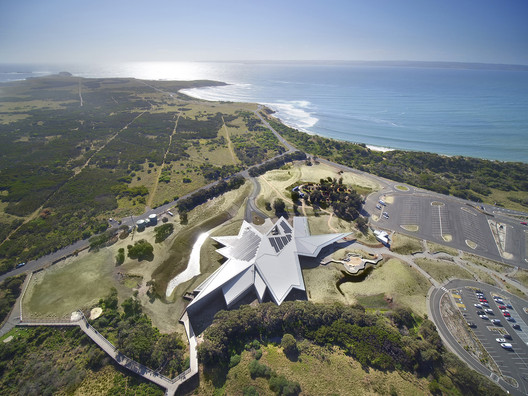