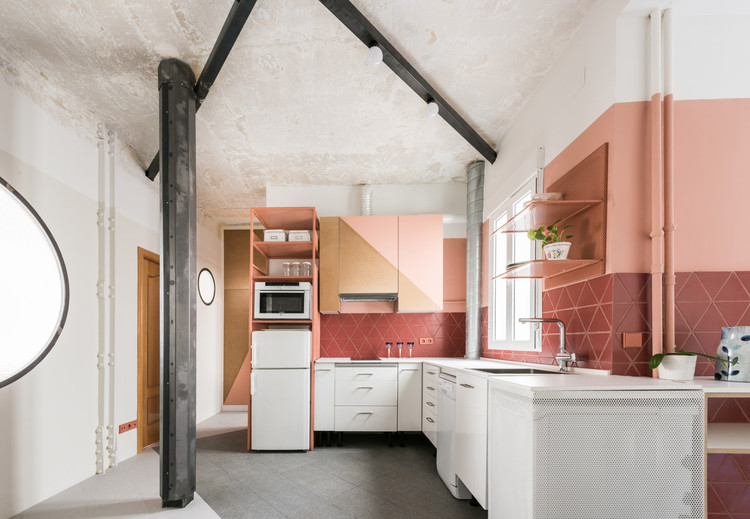 Text description provided by the architects. In the 1930s, people liked the large heated entrances, where they received noble guests, and the huge bathrooms and halls were conceived as rooms where they could spend most of their time. However, the bedrooms could become tiny, not even having radiators. That is why the famous hand brazier was used, or in its absence, bottles with hot water. The layout of apartment #JJ74 reflected this past way of life, whose architecture of long corridors and high ceilings is still present in many homes in neighborhoods like Salamanca in Madrid.

The project responds to the new housing habitability needs, more typical of our time. Thus, the aim was to get bigger rooms where to spend time and be able to do other activities beyond sleeping and, instead of a living room, a flexible and common room was wanted that could be used as a kitchen, dining room, living room, dance room, workshop or everything at the same time, depending on the day. The updating of lifestyles on a domestic scale does not happen so much in this project because of an architectural idea or gesture. On the contrary, it results from the accumulation of a series of operations of optimisation and spatial reuse: translations, perforations, fragmentations, projections or extensions. As a premise, and as dictated by the law of energy in which it neither creates nor is destroyed, it is only transformed, we avoid making it disappear or create from scratch, seeking only to transform, maintaining the traces of what WAS. Thus a series of necessary and finally coherent, contained and optimal actions in terms of budget and impact are added. The movements and collapses of the walls are reflected in the ceilings, in witness of a distribution typical of another era.

Some walls are pierced to make way for natural light. (A: Drilling) The kitchen is moved and preserved instead of being replaced by a new one. (B: Transfer) The old installations are conserved maintaining their character as the backbone of the house, but introducing a change of direction that allows the new distribution to be articulated through a new diagonal. This is embodied in a fine metal structure that allows the old heating pipes to be jacketed and the light to be redistributed in the new kitchen-dining room. The diagonal is projected onto the floor through a change of floor and a line of integrated light bulbs (D: Projection). Finally, old Sapele furniture is reinterpreted modifying some of its parts (E: Fragmentation). These are the domestic challenges of the project that at this scale are binding and generate a whole. Undoubtedly, other times will come when housing will require again transformations. 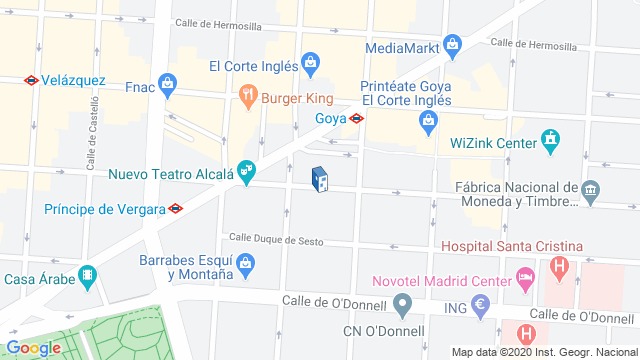 Location to be used only as a reference. It could indicate city/country but not exact address.
Share
Or
Copy
About this office
cumuloLimbo studio
Office
•••