Save
10 Stadiums Shedding Light on the Future of Sports Architecture

Architects far and wide heavily criticized the work as another figurative landmark representing the outdated taste of high profile clients, while the public sang praise for its straightforward representation of Chinese culture, prompting us to question: what is the future of sports architecture?

Just like this new stadium, many other ongoing large scale projects around the world have prompted a reflection on the future of sports architecture. We have compiled a list of 10 unbuilt stadiums, representing essential features of sustainability and good user experience. 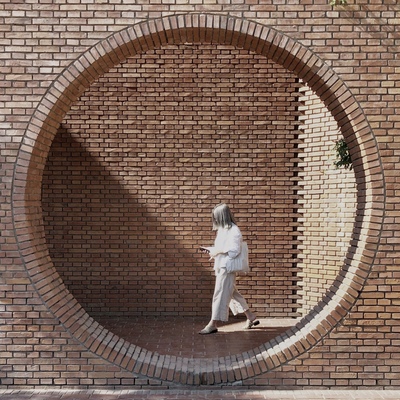 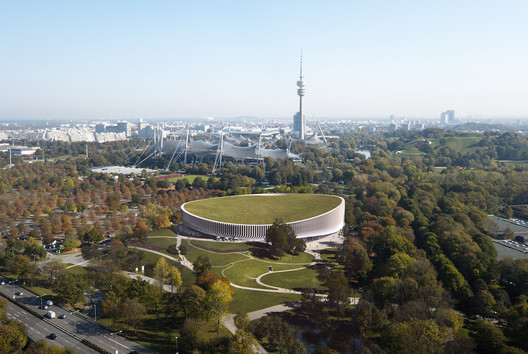