Text description provided by the architects. Public Layer for Public Office - Waterworks offices are places where many civil servants work and open to all. The aim of the project was to ask, &quot;How can public works facilities have publicity?&quot; We have considered new ways of building
publicity out of the authoritative and restrictive forms of existing public architecture. We redefine the publicity of public buildings in three stages. The three steps are as follows: an efficient connection between new and existing buildings, the facade of a public building, and a park that is easily accessible to everyone.

2. Relationship between open and closed spaces. The common space is directly connected to the internal program. However, if the contact point becomes the common space, it becomes a more pleasant and public space. Opening and closing pillars placed at regular intervals can form a variety of open and closed relations, depending on the viewpoint. This method acts as a mediator between the external space and the internal program and designs a more comfortable public space.

3. Roof garden open to all. There is a rooftop garden that is opened to everyone when you take the elevator built between the new and existing buildings. The roof garden is a small park in the center of the city that anyone can access easily. The canopy, which utilizes reflective material, is installed there without revealing itself and also reflects the sky and surrounding landscape, providing a resting place for everyone. 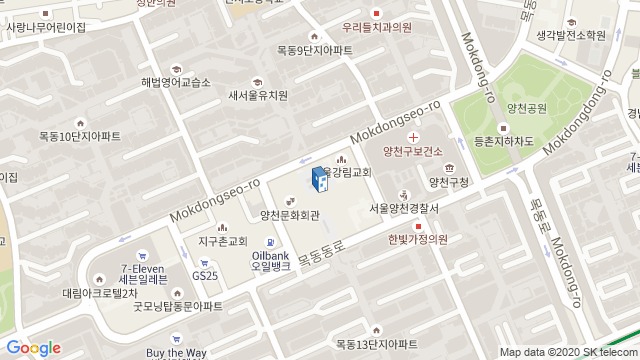